When most gamers think of the hit video game franchise The Sims 3, the notion of playing God is not a foreign concept. The Sims 3 is basically a game where you can build a neighborhood of your own and control almost everything that happens. If you’re not familiar with this game, then think of films like The Truman Show or Adjustment Bureau just to get an idea of it. 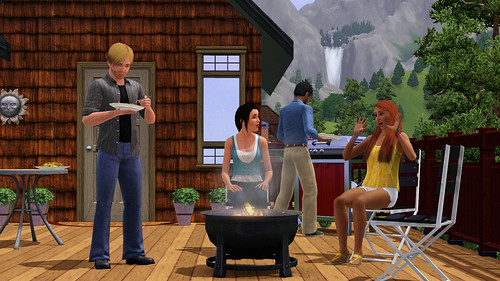 You have the power to map out the entire lives of every Sim in your neighborhood. What their job is and who they start a family with is ultimately your choice. With free will on, they can deviate and make decisions of their own but anything you don’t approve off can be easily rectified. There’s even the option to shut off their free will entirely. I have played The Sims 3 this way for the longest time.