Here to kick off yet another Community Spotlight, is YouTuber Iron Seagull! In a brief introduction below, Julian gives readers a chance to learn a bit more about him and his work within the Simming Community. If you don’t already know who he is, you will now! Take it away Iron Seagull! 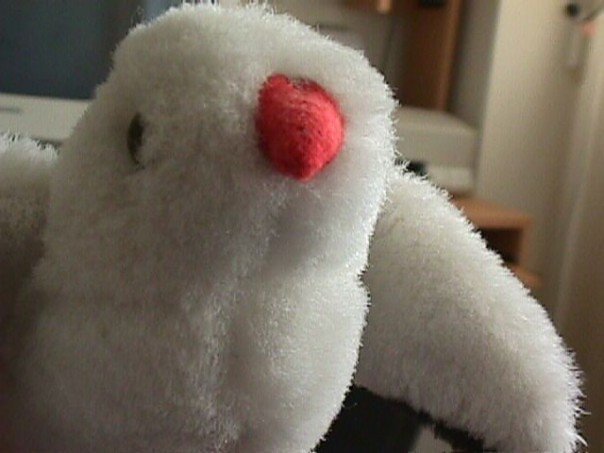 Hi everyone! Julian here, also known as Iron Seagull! I’ve been doing let’s plays, reviews, and random highlights of my gameplay both on and off-camera since earlier this year. I was introduced to The Sims through a family friend just before Hot Date came out. Sims were actually going to be able to leave the house, what a crazy time to get into it all! Since then the series has become a fantastic creative outlet, which has continued to stand out in my ever-growing game collection.

About myself, I’m a 23-year old university graduate who is passionate about gaming, making videos, and laughing at the antics of gulls.

One day I came across HeadbuttArcade’s (now known as AndrewArcade) Ambitions let’s play and thought, “Wow, I’d love to do my own take on this someday!” Plus I thought it would be a great way to give back to the community I’ve been a part of for so long. I tried doing a couple of indie games, but I knew deep down being a videographer I should wait until I was able to produce quality videos before making it a serious thing. No way was I going to settle for recording my sims on an old laptop with terrible graphics!

A couple of years later I got an iMac and a much better microphone so I decided the time was right. I have no problems poking fun at my own mistakes and am naturally a goofy person (hence the slow-mo replays, ha ha!), so nervousness wasn’t much of a concern. It was more whether people would actually watch my videos and enjoy them. There’s been a huge amount of growth in the number of simmers on YouTube over the past few years, some with tens and thousands of subscribers. Would anybody even give me a chance? In the end I decided I would just do my own thing and use it as a way to continue building my editing skills. A few months later, here I am with over 200 subscribers. Whoaaaa!

But I didn’t stop there. After discovering more Sims let’s players, I realized custom worlds were getting next to no attention on YouTube. I decided this needed to change. Soon, the series Sims 3 World Showcase was born! Each episode I do a spotlight on a world created by one of the many talented world builders in the Sims community. The first episode showing off the Scandinavian-inspired world Enekjaer is already out, and I’m hard at work on episode two featuring Anne Arbor. There’s going to be a wide range of worlds from city, to country, to fantasy. I can’t wait to see this series mature!

It’s been a great ride so far. I have a small audience but a very supportive one! I’ve made some great friends and done a few fun collaborations here and there. It really makes my day knowing I’m making more and more people happy through my videos. If you’re interested, feel free to check out my channel, as well as my Twitter and Tumblr!