Video Games Can Actually Be Good For You | SimsVIP

In the 2009 study, expert action gamers played first-person shooting games like “Unreal Tournament 2004” and “Call of Duty” while non-experienced action gamers played “The Sims 2.” Those playing the shoot-’em-up games saw a boost in their “contrast sensitivity function,” or the ability to discern subtle changes in the brightness of an image. Considered one of first of the visual aptitudes to diminish over time, the ability to pick out bright patches is key to tasks like driving at night. 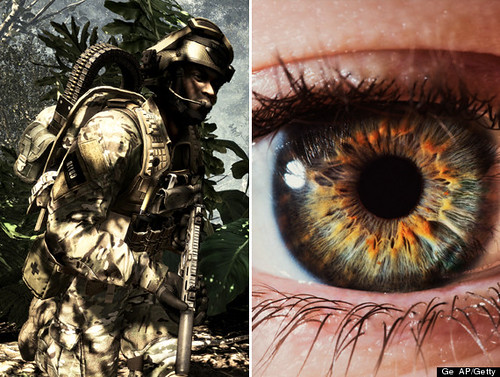 The study’s authors believe that the process of locating and aiming at enemies exercised gamers’ eyes. And with bad guys unpredictably popping up, the shooting games also helped players learn to analyze optical data on the fly. The researchers believe their study shows the potential of video games — particularly action games — to serve as an aid in the way we correct bad eyesight. 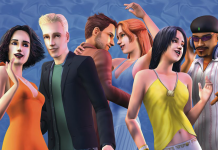