April 1st has officially ended, and this means you shall be fooled no more! The Simming community is no stranger to April Fools’ Day, so here are some of the pranks seen around the world today.

For those that haven’t caught on yet, some of the recent posts on SimsVIP have absolutely no truth to them. Not only were the posts categorized under April Fools, the “sources” always linked to this April Fools image. Some of you knew what we were up to right away, but it was fun watching others fall for the bait. *rubs hands together* 😛

♦ The “Sims 4 Disasters” post is actually from a game called Tropico 5. This was the most successful prank, as truth behind the latest survey further “confirmed” by prank. 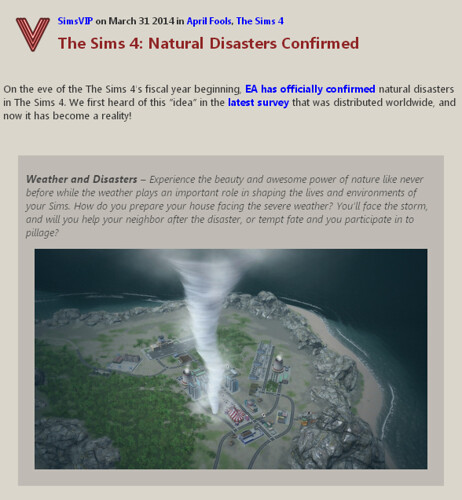 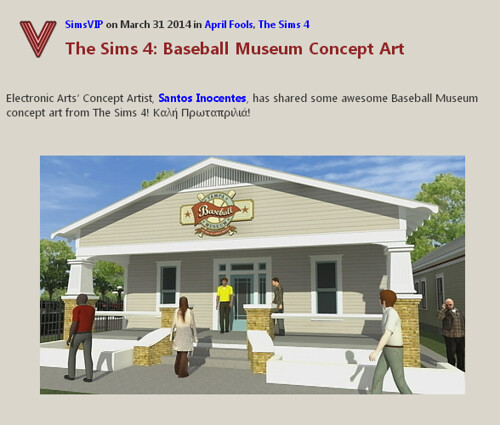 ♦ The “Sims 4 Restaurant Image” by SimGuruTeenyTiny (lol), is a Digital Lighting project by Adam L Humphreys. 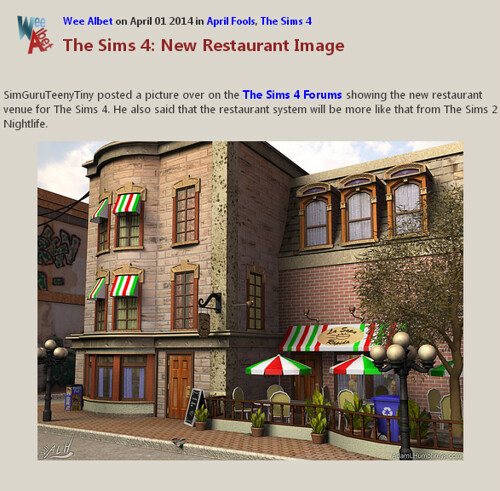 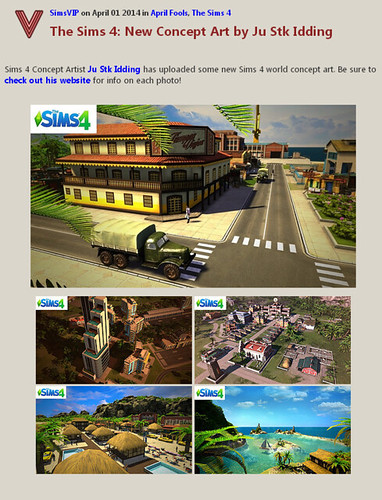 Next up, some April Fools from The Sims Wiki. They released a statement from EA that The Sims 4 would be released exclusively to iOS, Android and Blackberry platforms. 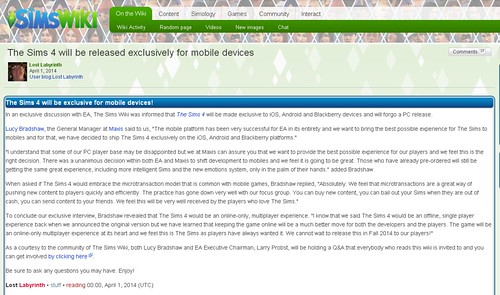 From the UK, BeyondSims announced that EA would be ceasing development of The Sims 4, and instead replacing it with a “Freezer Bunny” spin off. In the statement from “Lucy Bradshaw”, they also “confirmed” that all developers would be transferred to the Freezer Bunny development team. 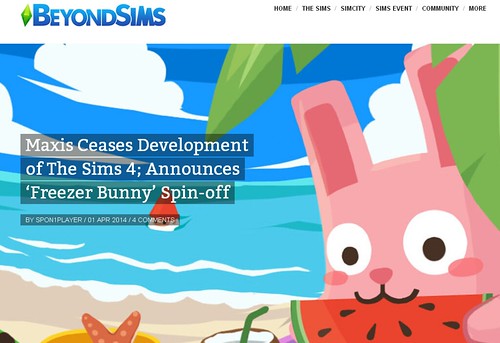 Over in the Netherlands, Sims Network released the first details on the newest confirmed career for The Sims 4: “Pooper Scooper“. The new career would have been for Sims with low-income, as those with high income would be deemed to good for this job. 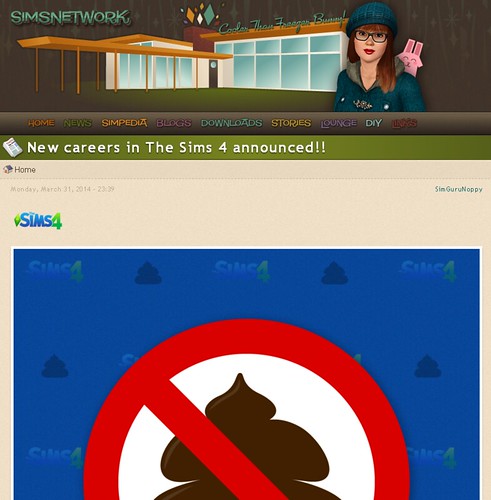 In France, SimCookie released two fake announcements, one of which actually caught me off guard! 😆 SimCookie announced a demo for The Sims 4, along with an “official” statement from EA that players would use SimCity to create worlds for The Sims 4. 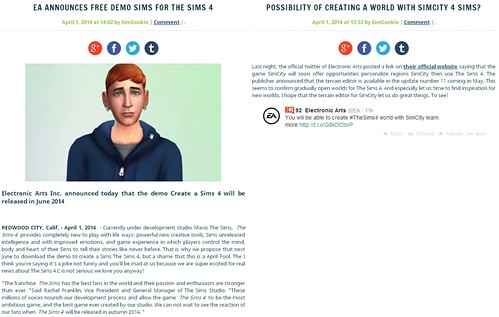 In Germany, SimFans.de announced a “Back to the Sims 3“ Sims 4 Hairstyle Pack. With all the criticism EA has received about the style of the Sims 4 hair, they claimed EA decided to use hair from The Sims 3 instead. 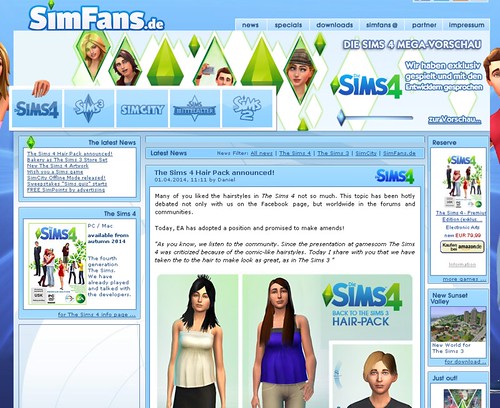 Touting Katy Perry’s Sweet Treats huge success, SimTimes.de reports that EA developed a Sims 3 Justin Bieber stuff pack. And if that wasn’t enough, they also announced that all your Sims 3 content would be compatible with The Sims 4 Upgrade Edition.

From the US, Simified announced that EA was replacing the iconic “Plumbob” over a Sim’s head, with said Sim’s avatar. Crazy! 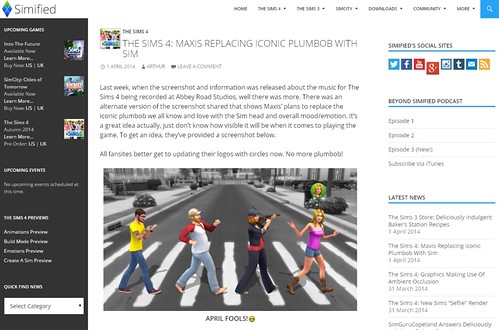 If trolling from the fan sites wasn’t enough, The Sims 3 on Twitter went on a simlish rampage today, speaking nothing more than the made up language on their Twitter account. Thanks to Rincon Del Simmer for compiling the tweets! 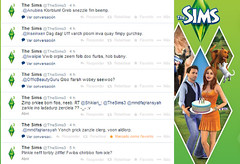 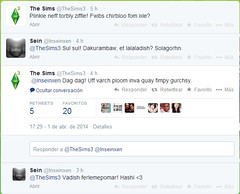 From the development world, SimGuruGraham finally showcased what he’s been working on for a while: Island Paradise Shipwrecks!

Been working in my spare time on an exciting new feature for #TS3IslandParadise, shipwrecks! #YearOfTheSims @TheSims3 pic.twitter.com/NHZL7nUXe2 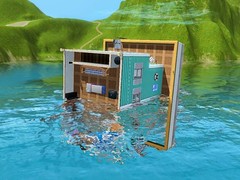 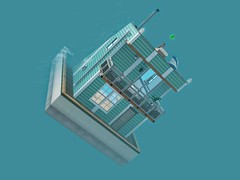 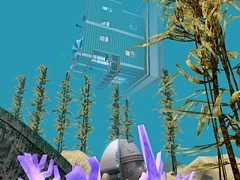 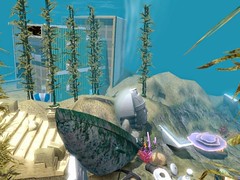 The Sims 3 Store didn’t miss their chance to troll us either. They launched a two hour 1% discount on everything in The Sims 3 Store. Such generosity! 😛 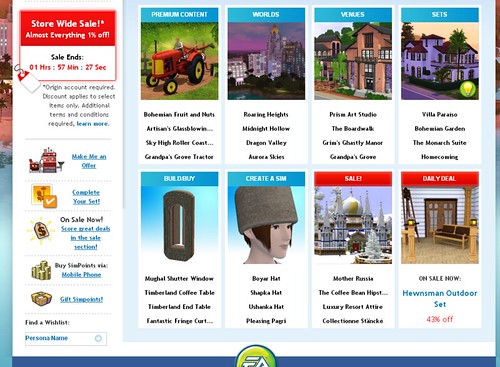 Last, but not least, Origin announced their new program: Origin Boxed. You can download a game, print and transfer the game onto a disc via 3D printer, and install in your PC! This joke comes just days before they officially scrap boxed versions of their games for good. 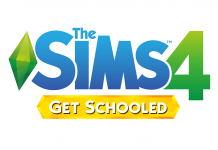 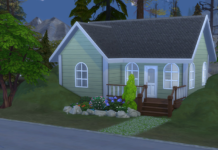 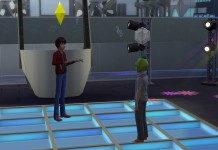