EA has officially announced their E3 2014 Press Conference. The event takes place on June 9th, at 12pm Pacific. As usual we will host the event live here on SimsVIP, and have a replay available for those who miss the show.

It’s that time of year again! At E3 2014 in Los Angeles, we will be showcasing our newest games at our annual E3 event “EA World Premiere: E3 2014 Preview” on June 9 at 12 p.m. Pacific Time. You’ll get to see exclusive sneak peeks of new projects and never-before-seen content.

Our CEO Andrew Wilson will be hosting the show along with our development teams from the Shrine Expo Hall in Los Angeles. Don’t miss any of the action – you can watch the broadcast live on Spike TV or stream it from www.ea.com/e3 and www.twitch.tv. 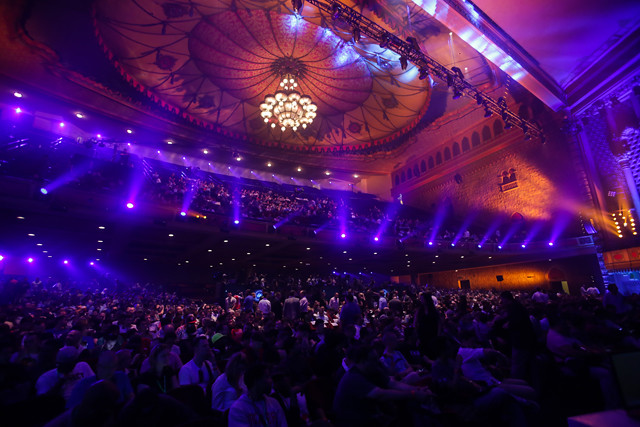