Here to kick off the March Community Spotlight is builder Jacob_Frittata! In a brief introduction below, Jacob gives readers a chance to learn a bit more about what he does. Take it away! 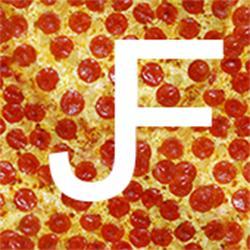 Hi everyone! I’m Jacob, otherwise known as Jacob_Frittata on my Twitter, I am a student and am from Sydney, Australia. I started playing The Sims relatively late compared to many people, starting in 2009 when I first borrowed the original Sims from a friend of mine. Note: I have yet to return it, yep, I’m a lousy friend. But I digress. It was only for a couple of hours since I started to play it that I realized I had never played a game like it before. There was something so fun and new about it that it didn’t take too long for me to spend hours upon hours building houses and messing with Sims’ lives. And that’s where my love for the series began. 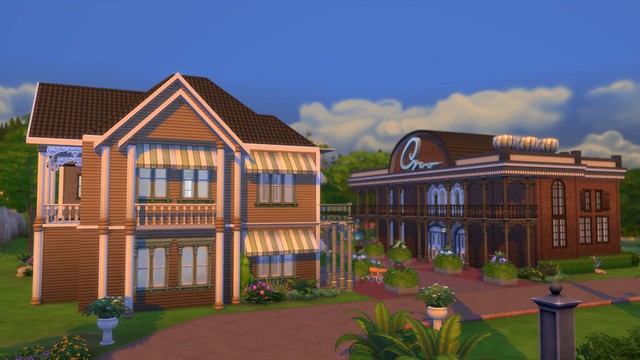 One of the main things I love and avidly do in The Sims series is build and I have some pretty awesome people to thank for that. Curtis Paradis was the first Simmer I watched way back in ’09 and would always find the opportunity to tune into his live streams, comment on his videos and take inspiration from each of his unique and astounding builds. However I fell into that slump that any and every Simmer gets from playing the game for too long. It was only in 2012 that I found TheSimSupply that reinvigorated my passion for building in The Sims 3. Then from his channel I found Deligracy who is, too, is an amazing builder and Youtube personality.


My style of building is very realistic, with my builds being based on what I see outside, on Tumblr (both a blessing and a curse) and in design/architecture magazines. I’m in love with both industrial and traditional designs and in each build I try to incorporate that with things such as vintage tables and hard concrete floors or shiny metal counters and antique knick-knacks. The contrast between materials, colours and styles is so interesting and something I hope to study later in life.

I only joined Twitter in late 2013, with the hopes to reach out to more Simmers akin to my personality. Huzzah! I had found this community of Simmers where I felt welcome and happy and instantly loved it. Since then I have been showcasing my Sims 3 and Sims 4 builds, the Sims I create and the Sims I play with and have met an extraordinary group of people. The Sims, for me, has been a major part in shaping who I am and who I want to be and I’m so thankful for that!

To end it off, I’d like to thank SimsVIP (Alexis) for the Community Spotlight, it means a lot, and all of the fantastic people on Twitter and Youtube – You keep doing you!

P.S. I owe everything to my friend Josh (@joshua_agostino) for showing me The Sims, because without him I wouldn’t have found this awesome place that is the Simming Community 🙂

twitter.com/Jacob_Frittata – I post plenty of pictures of upcoming builds
tumblr.com/blog/jacobfrittata – I reblog plenty of humorous posts