GameRant Reviews The Sims 4 Get To Work | SimsVIP

It was only a little over a month ago that EA Games announced an exciting expansion pack for The Sims, which lets players actually follow their Sims to work for a few select career paths, or even start their own business. While I’ve been trying to figure out bingo for cash app legit payout games on my phone, oldschool fans of The Sims may be getting a sense of deja vu, but that’s because the second iteration of The Sims had a similar expansion pack. Thankfully, Get To Work does offer some new perspectives to make the latest expansion unique. 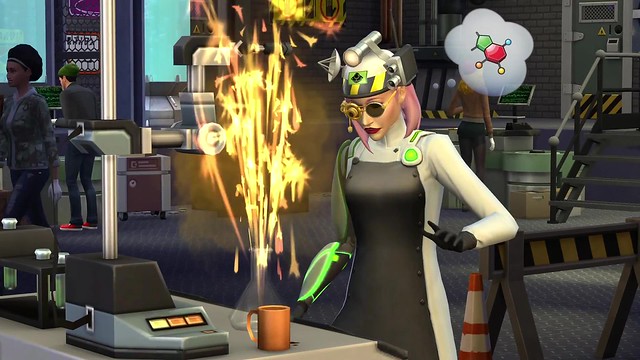 One of our biggest complaints in the base game was a lack of content, which has since been actively addressed with a series of post-launch updates. Get To Work represents the first attempt at drastically changing some of the gameplay, adding not only new workplace and business lots, but an entire off-world experience, new interactions, and some nice new object content. 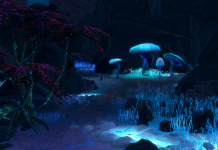 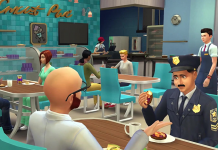