Here to kick off SimsVIP’s July Community Spotlight is YouTuber Eternal Simmer! In a brief introduction below, Eternal Simmer gives readers a chance to learn a bit more about what she does. Take it away! 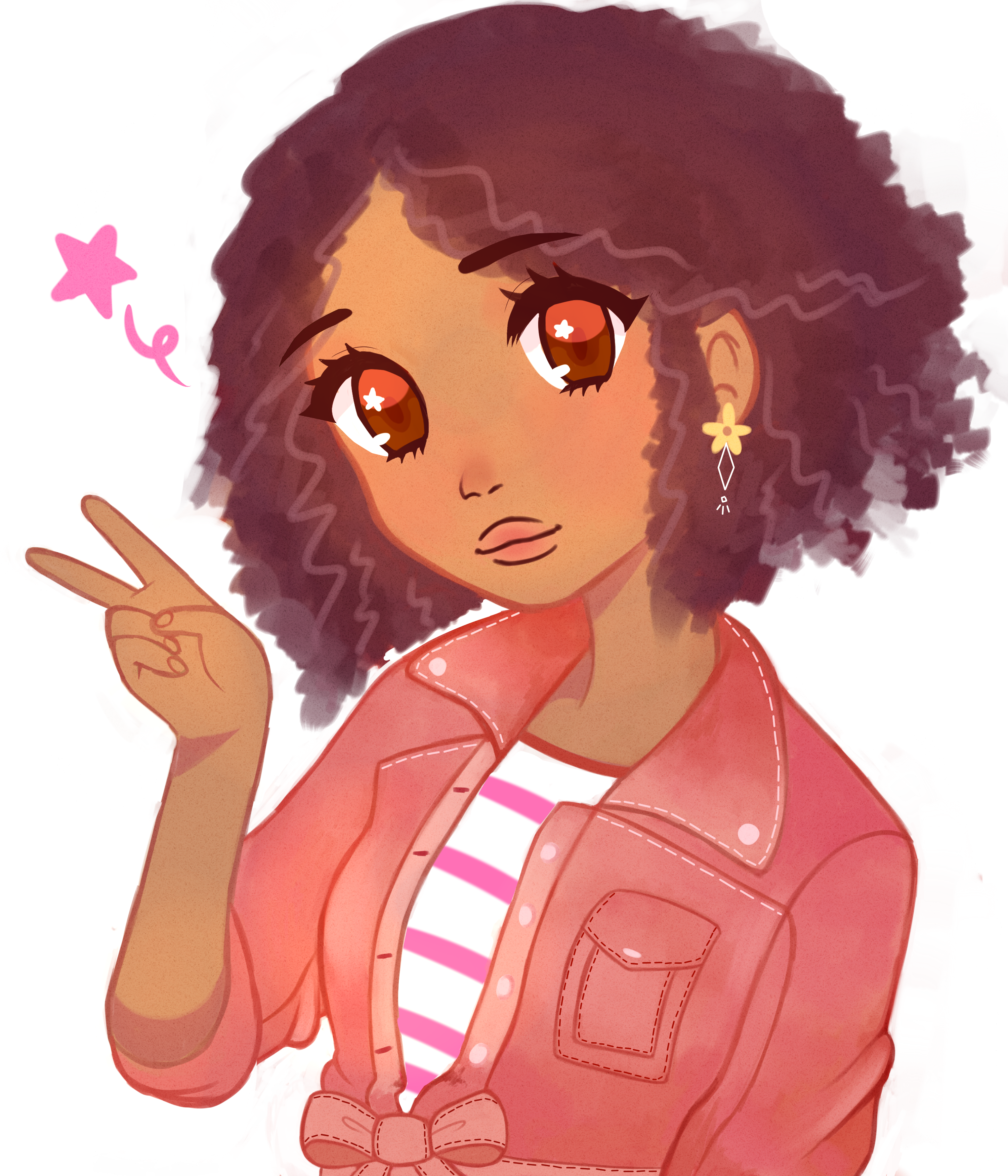 Hey guys, I’m EternalSimmer (name isn’t permanent!) I make YouTube videos on The Sims and I am hoping to also make them on other games too! I love Minecraft and The Walking Dead etc. and would love to feature them on my channel. I’ve had my YouTube channel for about a year now, but it was only two or three months ago that I uploaded my first video. Since then, I have uploaded a few more videos that are all CAS based. I post videos at random, it’s kind of a ‘when I feel like it’ process but I would like to be a bit more professional in the future.

Now, onto the nostalgia! When I was about 7 or 8, my family and I visited my Granddad for a week. We went to a car boot sale on our second day there and I was so bored I wanted to go home. Until, I saw the most fascinating game cover I had ever seen – The Sims PC. (Can I point out that I was really late to the fandom as The Sims 2 was already being released by this time!) After reading the cover over and over again, I realised that I had to own this game – I felt like it was made for me. That week, my Granddad didn’t see his computer at all! I was obsessed with these little animated people that I could control. I could make their life perfect or I could make it hellish (I don’t torture my sims anymore, don’t worry!) and I was in love with this idea. 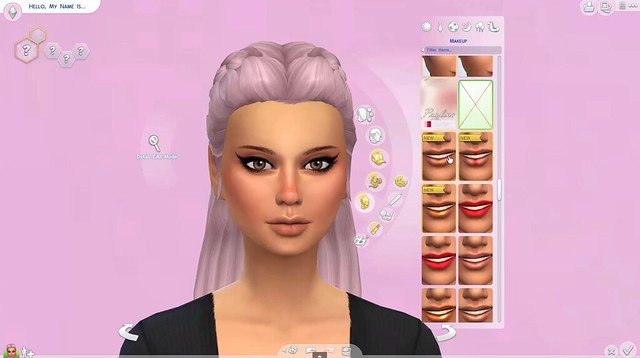 For the next few years, I built up my collection, The Sims Expansion Packs, The Sims 2 and its Expansion Packs and so on. Then, I came across simmers on YouTube and was amazed! People playing my favourite game series ever on YouTube for the world to see, I had never even met another fan. This led me to creating a Twitter account to connect with other simmers. Can I just give a huge shoutout to The Sims community, obviously there are the dark areas that can be discouraging when you’re new but what community doesn’t? If it wasn’t for the amazing people I have met on Twitter, I wouldn’t be writing this right now! Thank you for welcoming me as a new addition to your friendships guys. Being the new account, I was always offline and only tweeted occasionally but my confidence has been boosted over this last year or so!

Twitter definitely helped me to make friends in this amazing community to the point where about two or three months ago, I felt that I was actually a part of it. For months before that, I really wanted to be like the simmers I watched on YouTube but I didn’t feel ‘ready’ to go ahead and upload. In April, I uploaded my first recorded CAS for The Sims 4 and I was so surprised when I had nothing but praise in the comments. I expected people to tell me that I had no idea what I was doing but instead people said they loved my sim and they seemed to want more. For now, I am focusing on CAS videos and challenges as I have decided to wait for the next Expansion Pack to start an LP.

I would like to say thank you to Alexis (SimsVIP) for choosing me to be in the Community Spotlight, I was so nervous at first because there have been so many popular simmers on here! I also want to say thank you to The Sims community in general. You guys are the best and I love you!