Here to kick off SimsVIP’s October Community Spotlight is long-time Machinima Artist Rémi Marocelli! In a brief introduction below, Rémi gives readers a chance to learn a bit more about what he does in the world of Machinima. Take it away Rémi! 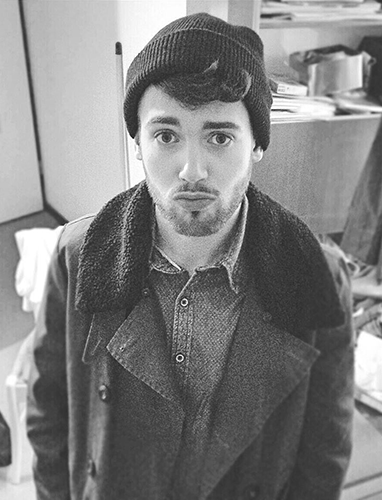 Hello everyone! My name is Rémi Marocelli and I’m a french machinima director. Machinima is a practice which consists of capturing video game sequences and then editing them to make a film. The helps us cheaply satisfy our film-making cravings!

The Sims 2, released in 2004, included a movie creation tool, allowing players to film what their Sims do. Thus, a large number of machinimas appeared on the web, including YouTube, the famous video sharing website. At that time, some short films sparked my curiosity. Pyronium3, Jaydee227, Oritasho and TheSidDog, to name a few, are talented machinima directors who transmitted their passion to me. 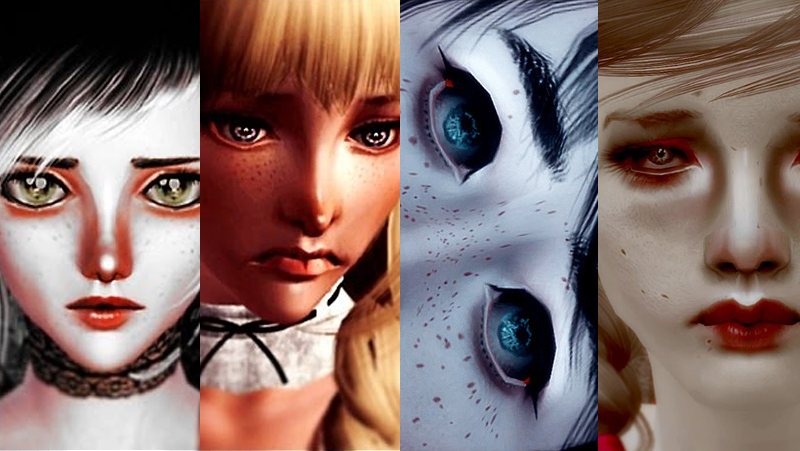 In 2009, with the release of The Sims 3, I created my own YouTube channel and got into machinima making. Despite a difficult start, my first machinima, Broken Hearts, managed to draw the Sims team’s attention and was very popular with the internet users. Given the situation, I have continued to produce new works. Over the months and years, I gained experience and professionalism. Fascination, Repulsion, Obsession and Rejection machinimas were very appreciated by the simmers. These are tales revisited in the manner of the game American McGee’s Alice. Horror and psychological torture are the main theme. 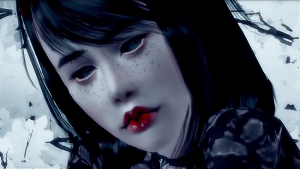 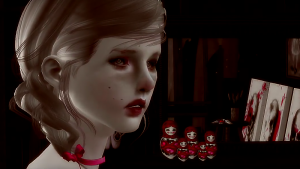 In 2014, the iconic Bella Goth came back in The Sims 4 and I felt like making a machinima about her life story. The Bella Goth machinima is by far my most viewed video. Even Kotaku has a dedicated article on it! Six months later, I released a sequel called Bella Goth: The Return releases and this has also received many positive reviews. A third and final part is in preparation, but no release date has yet been planned. As an illustrator and graphic designer, I can’t fully devote myself to the Sims. It’s a difficult task. 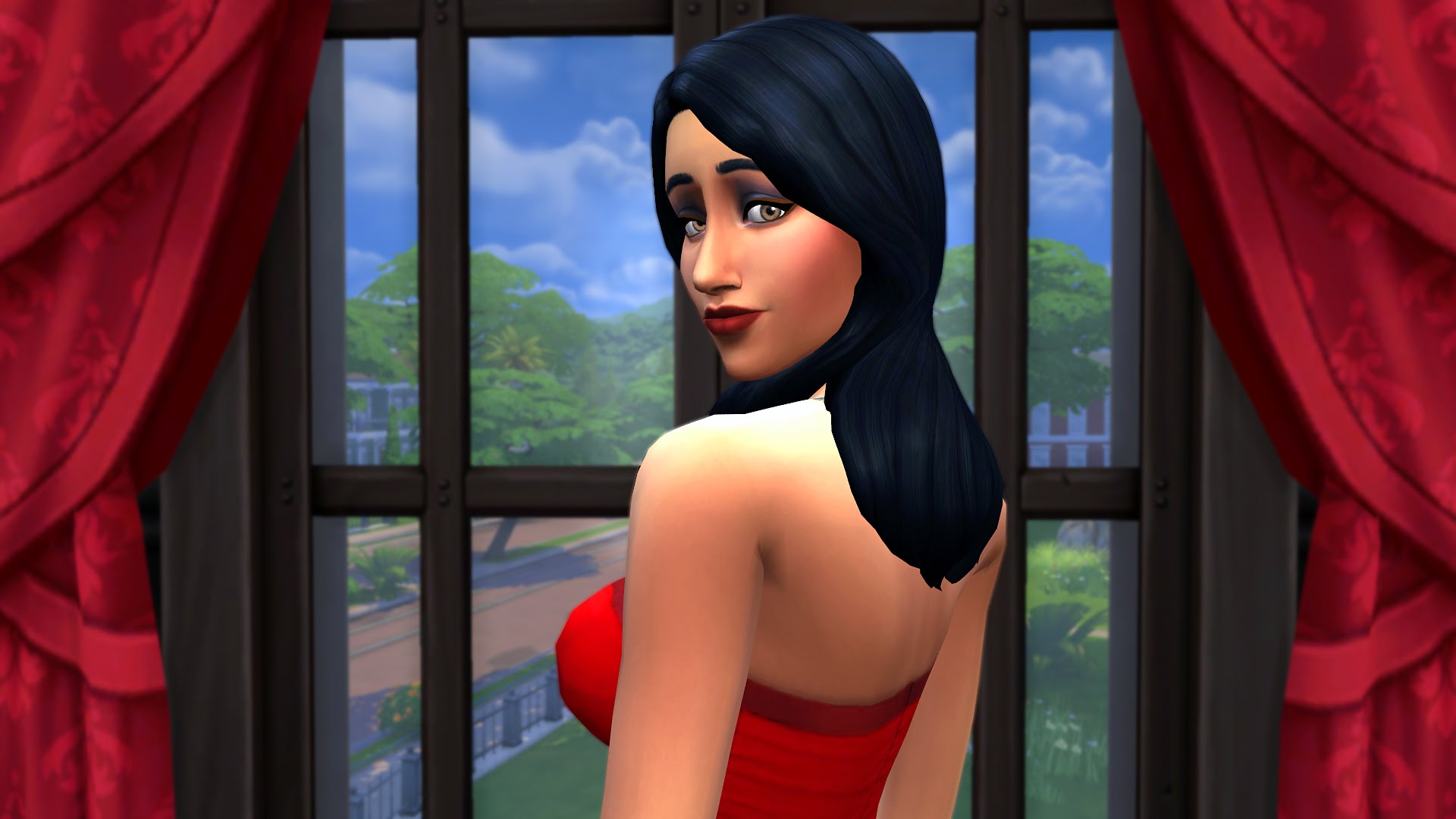 I hope you enjoyed reading this short intro to what I do, and a big thank you goes out to Alexis and the entire team of SimVIP! If you are interested in my work, feel free to follow me on social networks and subscribe to my Youtube channel. I am delighted to be part of this community. See you very soon!