Win a Trip To a Get Together Event (Poland) | SimsVIP

The Sims Poland has just announced they are hosting a contest where Polish residents can win a trip to an official Sims 4 Get Together event next week. In a post by Polish fansite DotSim, it is also confirmed that SimGuruGraham will be attending this fan event.

It is also noteworthy to mention that several German fansites have also confirmed official Get Together events in their countries, so expect plenty of news in the coming weeks. 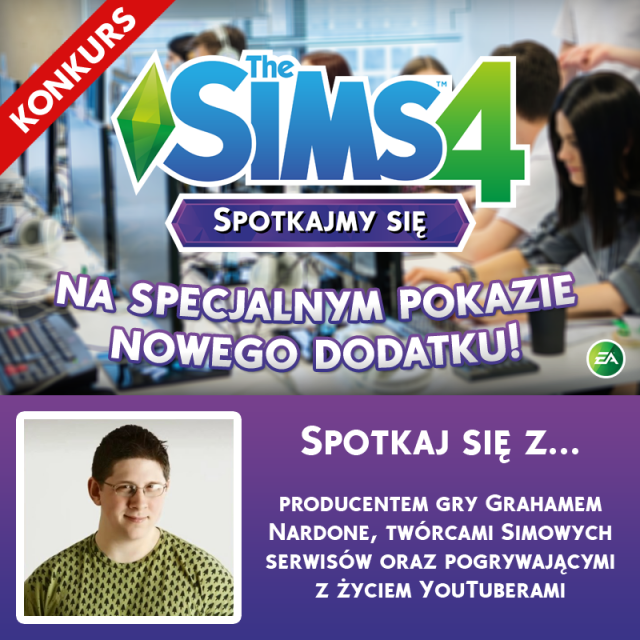