Official Teaser: The Tragic Clown Returns to The Sims 4 | SimsVIP

In the newly released video by Electronic Arts, The Sims Team has teased the return of The Tragic Clown as he sadly eats his dinner in the new Restaurant Game Pack. We are expected to receive a patch this week, so perhaps he will return very soon!

The Tragic Clown made its first appearance in February with Tragic Clown themed objects brought to the game via patch. Rumors of the Tragic Clown also returning as an NPC began to arise when a community modder unlocked the hidden clothing assets in the game later that month, and it looks like those rumors were true! 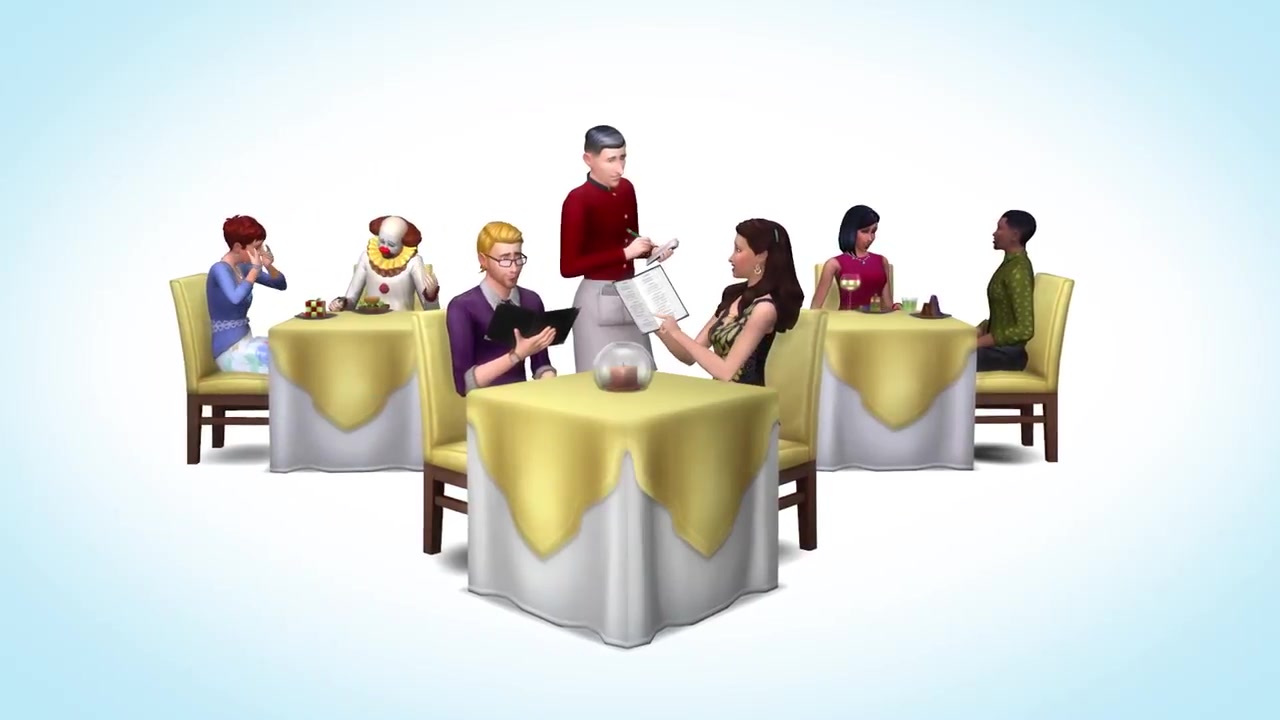