Here to kick off SimsVIP’s September Community Spotlight is Sims 4 Community Builder and YouTuber Hatsy! In a brief introduction below, Hatsy gives readers a chance to learn a bit more about her work in the community. Take it away Hatsy! 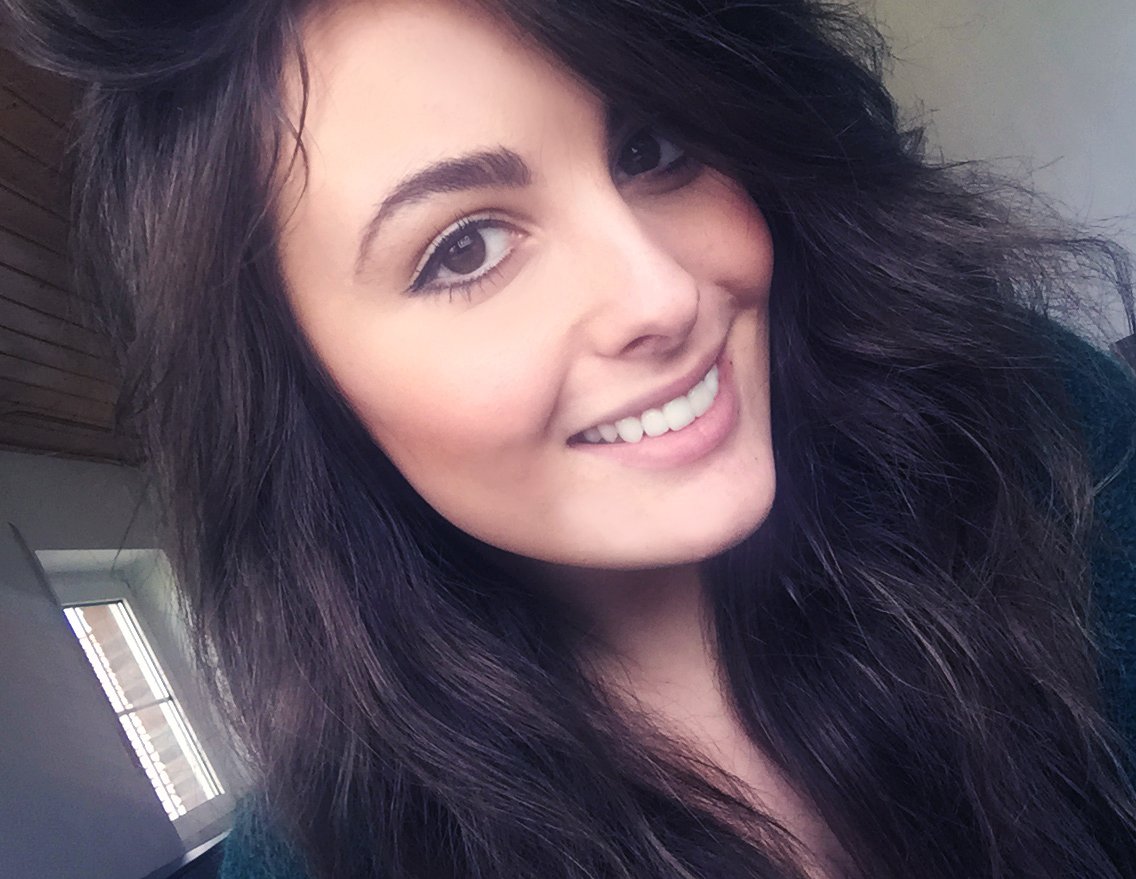 Hey everybody! I’m a Youtuber called Hatsy/Hatty and I make speed build videos and Let’s Plays! I was first introduced to the Sims franchise when I was about 8 years old, I was staying at my sisters friends house and she was showing me her sims game, it looked incredible.

I went straight back to my home and begged my parents for the game. They agreed under the conditions that my sister would monitor me whilst playing, she was older and because the game had a higher age rating, they wanted to be careful. It’s safe to say, sharing was a disaster! 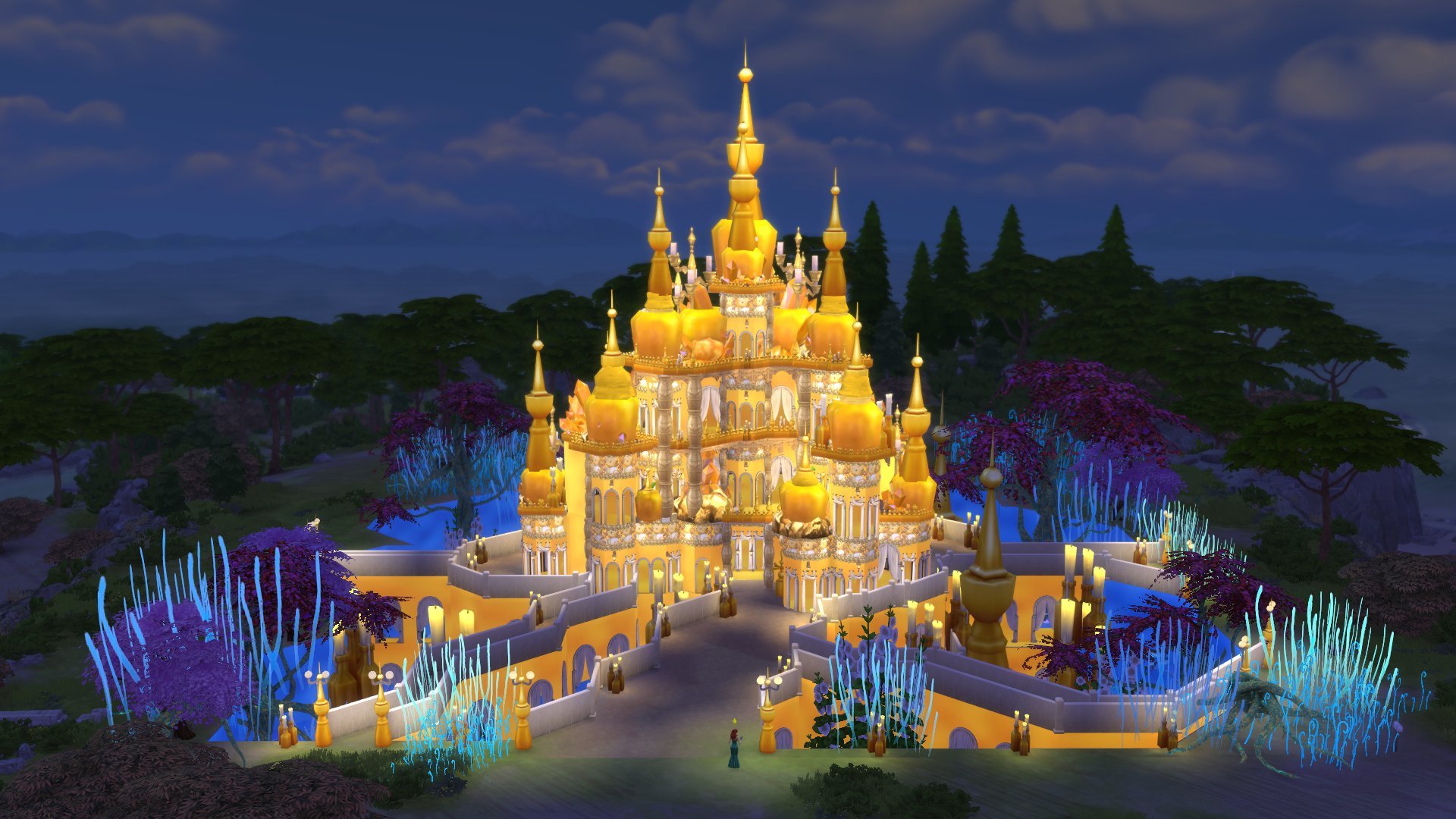 Looking back though, it was hilarious, I was limited to one very small plot of land and one family whilst my sister used the rest of the neighborhood, I spent around 90% of allocated game time watching my sister play! I started making videos when I had a lot of free time after moving to Germany with my husband, to be completely honest, I struggled adjusting to my new life away from family and friends so I reached out to the sims community online, I spent a great amount of time building on the sims 4 gallery and when I discovered simming YouTube channels, it looked like so much fun! 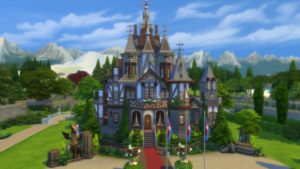 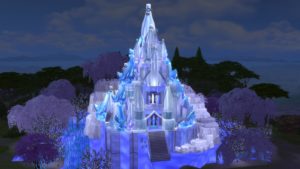 Originally, the channel was just for sharing my speed builds. Let’s Plays and create a sims were introduced to the channel much later on. It took me a while to find a way that I could have fun whilst making a Let’s Play, I later found that if I mixed machinimas and storytelling in with gameplay, I would be able to stay engaged with future parts. I have been incredibly fortunate to meet so many amazing simmers online and in the future, I’m excited to branch out and try other games. 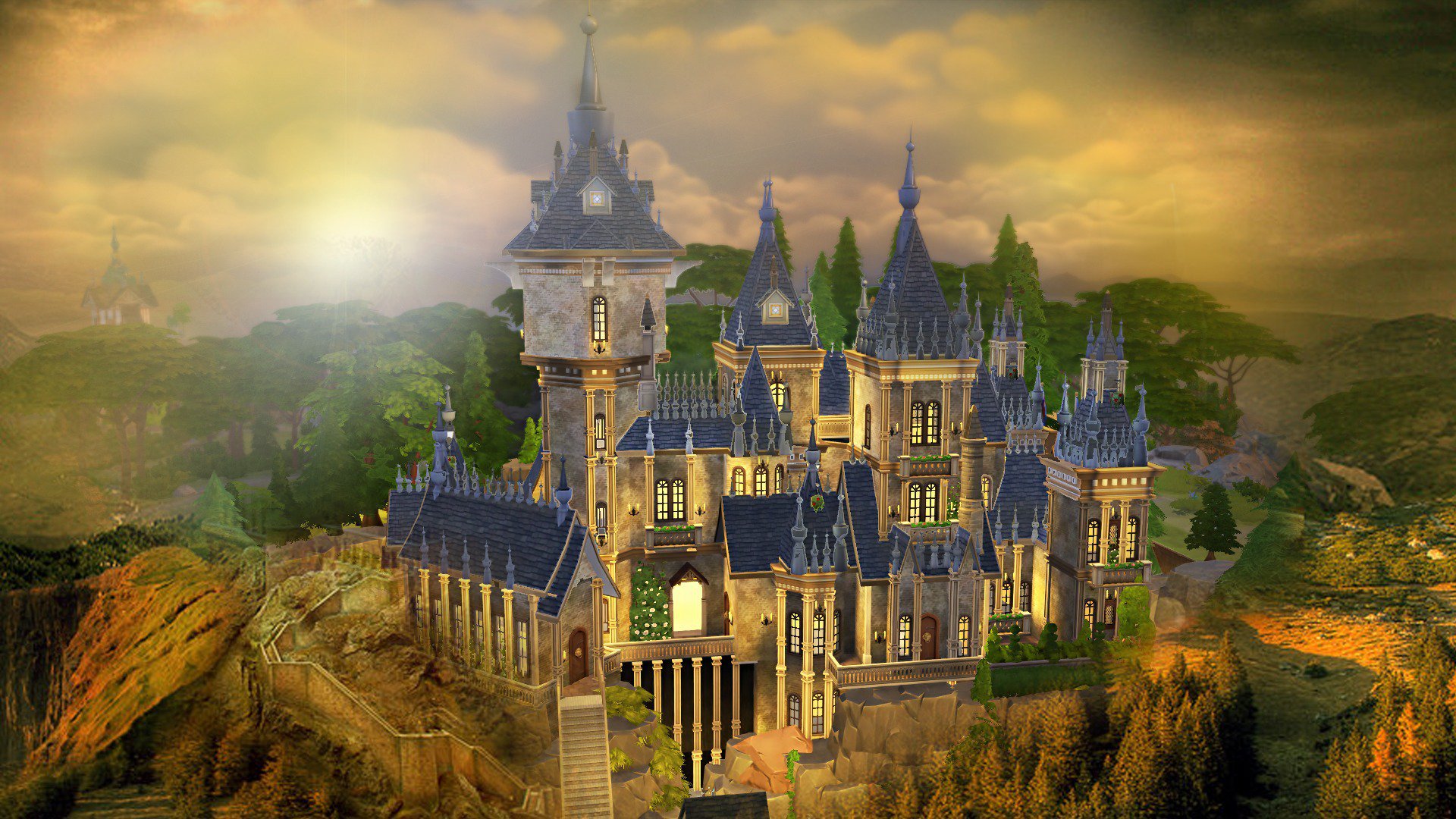 YouTube has had a massive impact on my life, knowing that there are simmers out there that enjoy the content that I make every week is something that I wouldn’t have ever imagined 🙂
I just want to say a massive thanks to Alexis for asking me to be a part of the Sims VIP spotlight, it’s something that I’ve been following for a while and to get the opportunity to share my story on here with you is amazing 🙂