Community Blog: Inside and Out with Video Games & Basketball in City Living | SimsVIP

Home The Sims 4 The Sims 4 City Living Community Blog: Inside and Out with Video Games & Basketball in City... 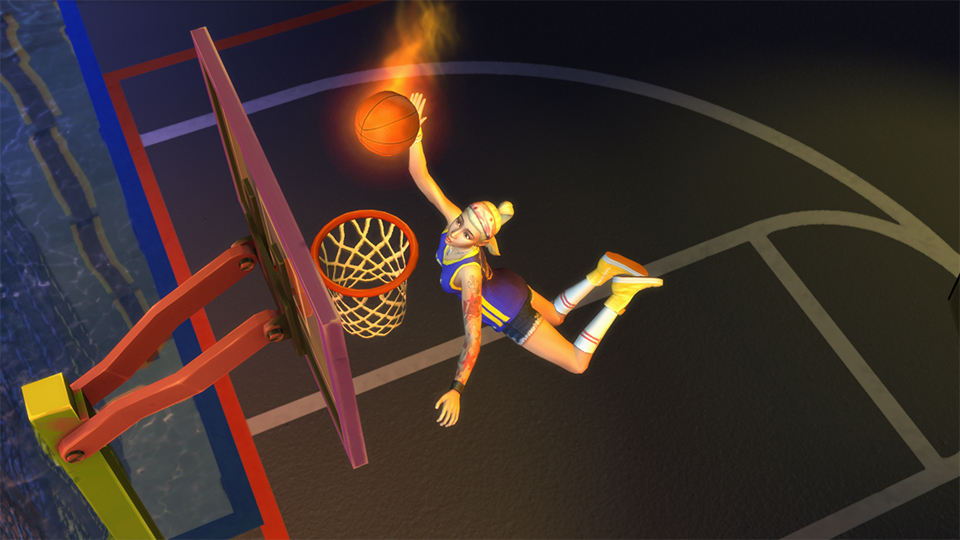 We want every The Sims™ 4 expansion to provide new activities for your Sims, and The Sims 4 City Living* Expansion Pack is no exception! We took time at the start to discuss which activities would be ideal for the city streets or cramped apartments, and we arrived at two solutions that we think are perfect for gamer Sims: shooting hoops in the afternoon, then wandering back to your apartment for some video games! Whether your Sim prefers multiplayer or single player games, we’ve got them covered. 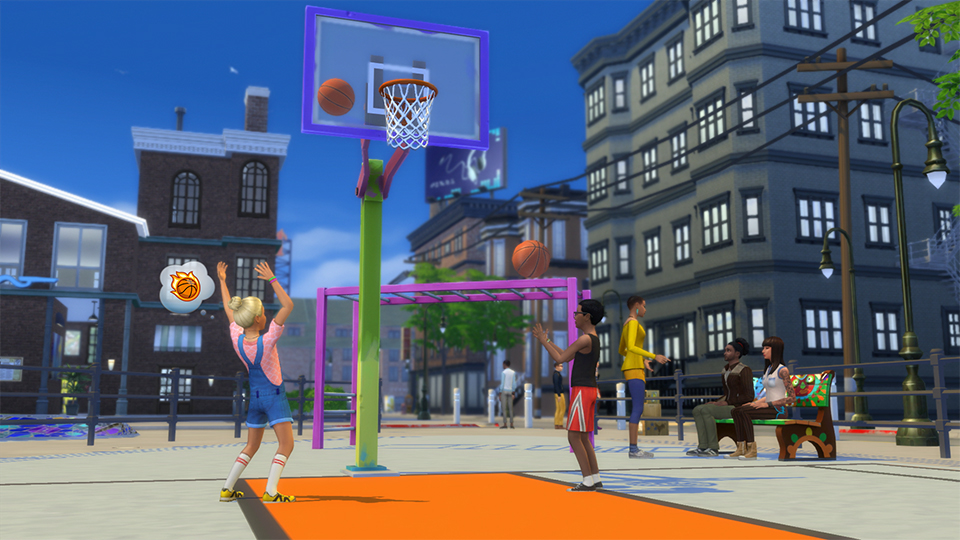 Let’s start with the basketball hoop, which will get your Sim outside of their apartment and into the street for some fresh city air and athletic activity with friends. When the court is empty, Sims can practice their game by shooting solo, whether it’s 2 pointers, 3 pointers, or even dunks (if they have the skills). Sims in a particular mind-set can even dream big and pretend they’re playing against the stars in the big leagues. If your Sim is out with friends, challenge them to a game of hoops to see who has the best shot on the court. Be sure to wear your new jersey to look the part!

After a game of hoops, and hopefully a quick shower, your Sim can flop onto their couch to play some video games. That’s right, we’ve added a video game console! Many of us here on the team have spent time crammed into a tiny apartment playing video games with friends, so this is a story we knew we needed to tell! 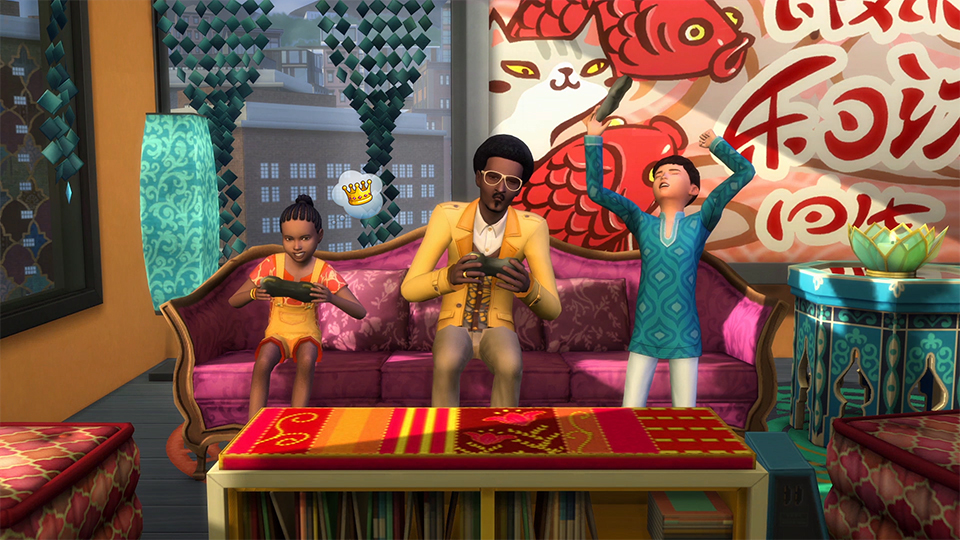 Sims can play a series of games, alone or against friends, from some of our favourite genres. Your Sim can enjoy a sci-fi action RPG, a racing game, and even a collection of classic party games. The video game console looks great and is a fantastic new fun object to recharge your Sim after a tough workout, or slog at work. The video game console also supports the Video Gaming Skill, which will really come in handy for Sims participating in GeekCon competitions. But, more on that later!

Whether it’s outside with friends in the warm Spice Market sun, or tucked into a comfy sofa with a bowl of chips and a controller, your Sims have more ways to entertain themselves than ever before in The Sims 4 City Living, coming November 1.