Kicking off SimsVIP’s March Community Spotlight is talented Custom Content Creator One Billion Pixels! In a brief introduction below, NewOne gives readers a chance to learn a bit more about what she does in the community. Take it away! 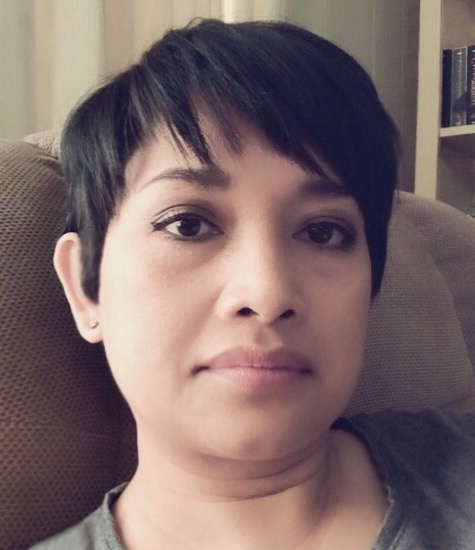 Hi everyone! I’m NewOne from One Billion Pixels. I’m 39 going 40 this year. I’m Asian but I’ve been living in Texas for almost 12 years. First off, I would like to thank Alexis and everyone at SimsVIP for giving me the opportunity to participate in the SimsVIP community spotlight! I am truly honored.

Fun Fact about myself – I am a graphic designer and I own a shop called Sweet Shop Design (https://www.etsy.com/shop/SweetShopDesign) on Etsy.

I found the sims by coincidence as I was on search for new PC game. Back in 2007 I bought a lot of PC games and I always finished a game around one week. It made me wonder if there is a game out there and no ending to it. Long story short I found the Sims 2 game but I didn’t know anything about base game or expansion packs. 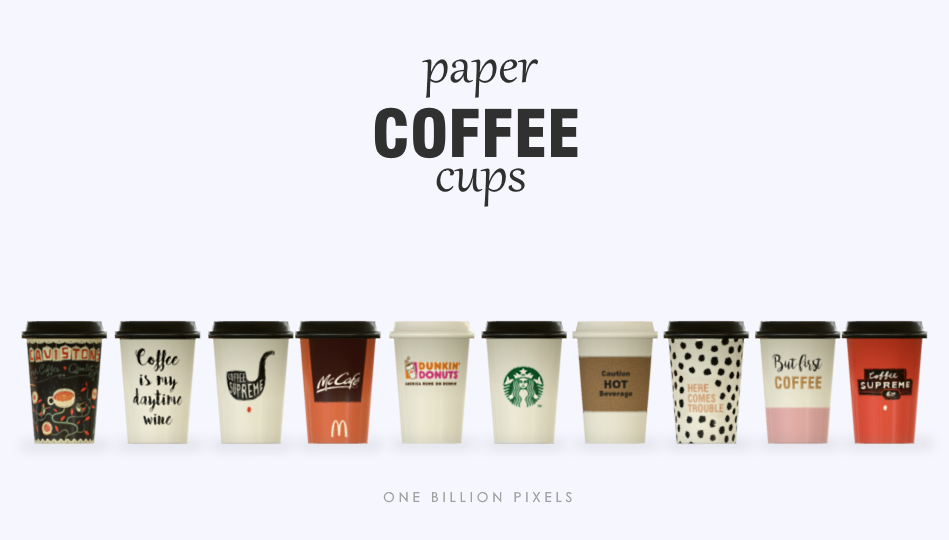 Anyway, the first sims game I bought was The Sims 2 Teen Style Stuff Pack and of course I couldn’t install it on my computer cause I didn’t have the base game yet. So the next day I bought The Sims 2 base game from the same store and I also ended up with another 2 expansions packs. But I didn’t regret spending the money because I instantly fell in love with the game and I really enjoyed it to the fullest. 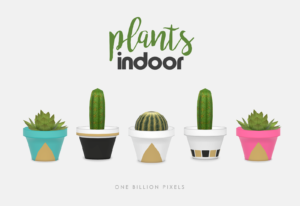 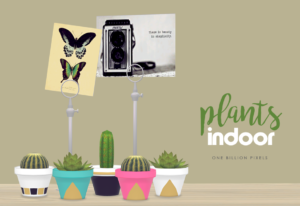 Many people in sims community know I create custom content specially clutter. I think clutter gives the rooms some character and makes them feel lived-in. It makes me happy when people like what I made and they use it with their creations. I always reblog and spread it on my tumblr http://onebillionpixels.tumblr.com. 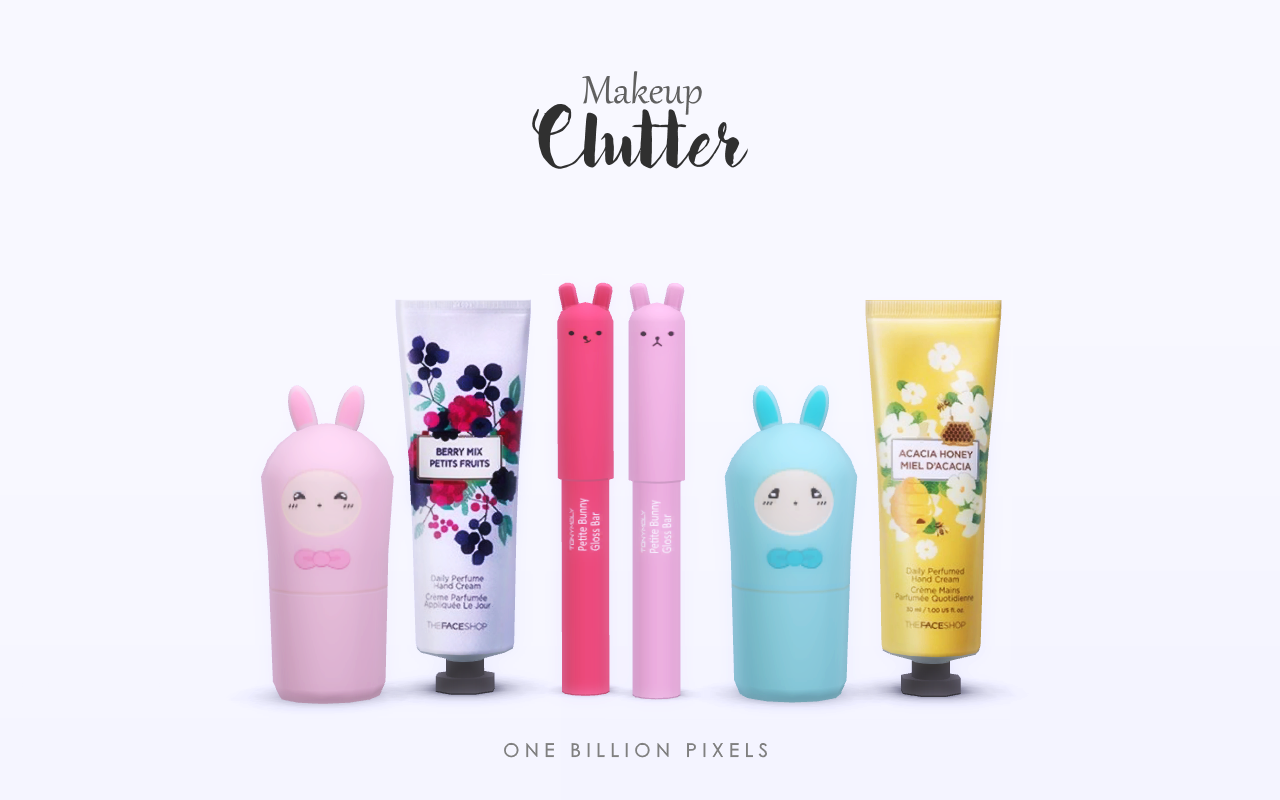 I started creating custom content back in 2009 when The Sims 3 just came out. At first I only created custom sims and uploaded them to ModTheSims. Then I learned how to recolor CAS parts and buy mode items. But I wasn’t happy with just recoloring so I decided to learn 3D meshing in 2011. I had zero idea of how to use 3D program so I searched for tutorials and I learned it by trial and error. It took me almost 6 month to learn and finally create a decent mesh. 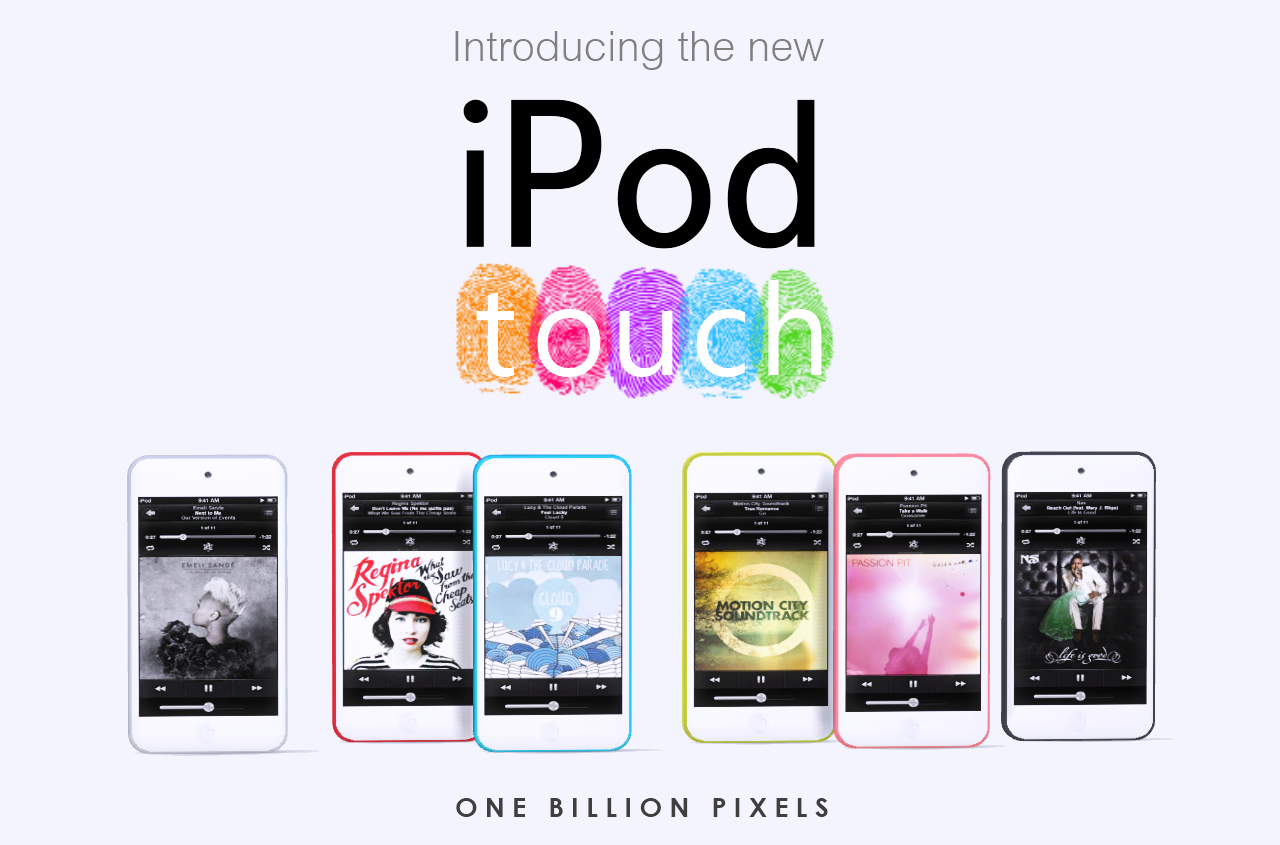 My very first custom content I created with new mesh is Danbo http://one-billion-pixels.blogspot.com/2011/10/danbo.html. I first saw it when I was browsing images on google back in 2011. It was a love at the first sight and I made up my mind to create its 3D version. I was very happy when I made it. Since then I created more than 85 new meshes and share them with the community on my blog One Billion Pixels http://one-billion-pixels.blogspot.com.