The year is 2017. It’s been almost two decades since the first The Sims game was released, and while that title was never groundbreaking in terms of graphics and technology its complexity is still hard to be replicated by an independent developer. Some could even say it’s impossible. This year marked the launch of the FreeSO beta, a project that brought back The Sims Online experience for free on PC and will now receive its biggest update so far: A 3D mode that will free the camera from its four points axis, giving a whole new way for the player to see and interact with the long known The Sims 1 look. It seems like the advertisement industry was right when they said “Impossible is nothing”.

So not only an independent developer brought the game back, they actually managed to take it a few steps further and bring the 3D look and feel to the game – remember how that was a big deal when The Sims 2 was announced?

According to a blog post at FreeSO website, the update should be coming within the week and the 3D mode, though fully playable, is being considered “experimental” for now. The same update will bring a “zoom in” feature with the mouse wheel for the 2D mode as well as bug fixes.

If you’re interested in learning about game development or want to know more about FreeSO, head over to their website to read about the update in detail. 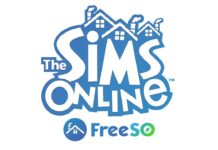 The Rise and Fall of The Sims Online: 15 Years Later 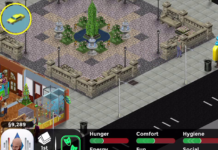 UPDATE: “The Sims” on Mobile by FreeSO Cancelled Due To Legalities 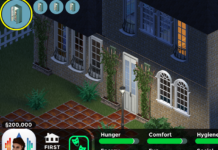 NOSTALGIA: FreeSO Team to Release “The Sims” on Mobile