Here to kick off SimsVIP’s February Community Spotlight is community YouTuber RealSpellburst! In a brief introduction below, Ashley gives readers a chance to learn a bit more about what she does in the community. Take it away Ashley!

Hello everybody!! My name is Ashley and I mainly make let’s play videos on youtube under the name spellburst, and I post sims stories quite frequently over on tumblr. Recently, I’ve also gotten into streaming over on twitch! I live in Wyoming, and I’m turning 26 this month (birthday month haaayyy!). Firstly, I wanted to thank SimsVIP for giving me this opportunity to be featured in the February Community Spotlight! It’s such a wonderful honor!

I was originally introduced to the sims through my best friend, after he made a rather interesting looking elderly man with a spinny propeller hat in The Sims 3 CAS. I wanted to test it out for myself and attempted playing, ultimately getting upset that none of the sims were doing as I told them to. Who knew you needed a relationship or something in order to woohoo!? (hehehe) At first, I hated the game. And then I watched zombiejey’s (now wtfjeydon) Sims 3 LP a few years later, and was once again drawn to it. I gave it a second try, and was immediately hooked now that I actually knew how to play the game. It’s been love ever since! 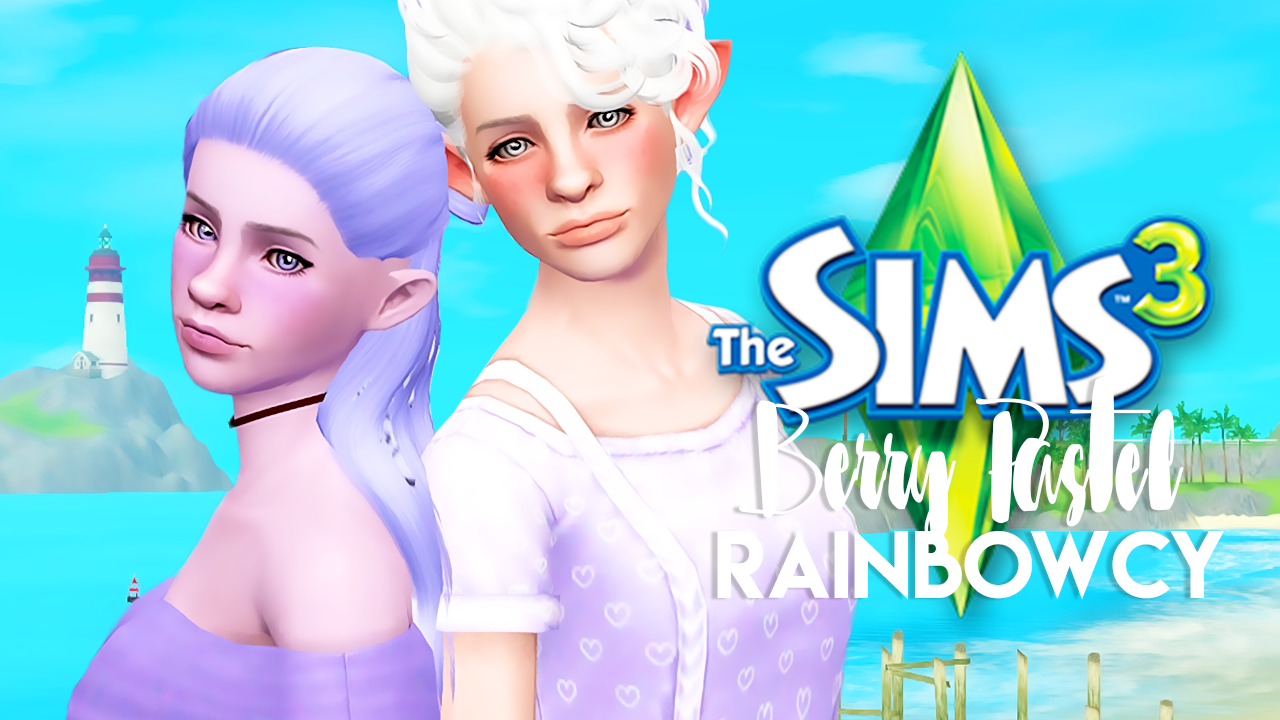 When it comes to my LPs, I love story telling through my sims. I love giving them back stories and creating drama, because I believe that it makes them more interesting and gives them character. I’ve drawn a huge portion of my inspiration from XUrbanSimsX and MaiSims, and they were the ones to give me the courage to put my creativeness out there into the world, along with a few other fellow simmers. And I’m so glad that I did.

I uploaded my first Sims 3 challenge LP (100 BC, yikes) to youtube in June 2014 because I had become obsessed with Jessamica92’s 100 BC let’s play and it looked like fun! Let me tell you, it was a hot mess. I didn’t know how to edit, I could barely do commentary, and my computer at the time was so slow it could barely run the game by itself let alone with a screen capture in the background.

But even with all of that, I knew instantly it was something that I loved doing. I was going through a rather rough personal life at the time that simming and recording was able to help with. I was going through a lot of stress, anxiety, and a lot of heartbreak. Simming was my way to forget all that for a time while I worked through everything. I never knew at the time that it would grow into being something as huge as it is now. 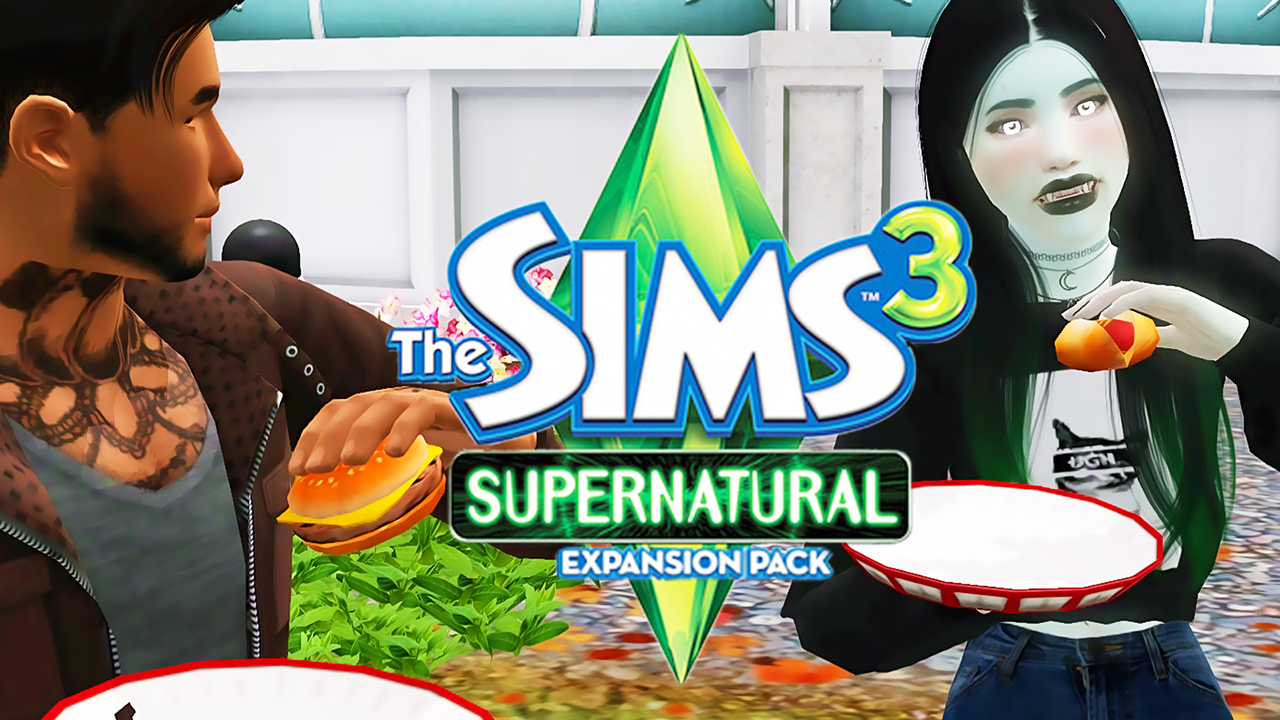 The simming community has been one of the best that I’ve ever been apart of. The positivity and the support it infectious! I’ve met so many incredible, talented people and I’ve met some of my best friends in this community! I seriously appreciate you all so much. From your comments that add so much more depth and variety to my game play, to your beautiful fan art. I couldn’t have asked for a more amazing community we’ve built. Without you, I wouldn’t be doing this. So, thank you <3

I upload every day, Monday-Saturday on my channel and currently you will find Sims 3 LPs such as: Supernatural, Ambitions, A-Z Baby Challenge, and lots more! Some builds, Create a Sims, CC Showcases, etc. On twitch, I’m currently doing the Sims 3 Perfect Genetics, as well as some Sims 2 sprinkled in here and there ;D I stream every Tuesday, Thursday and Friday!

A little more about me, not sims related – I like tinkering around in photoshop often, I spend way too much money on crystals, and I can’t keep a cactus alive to save my life. I stutter, I repeat myself, and I’m super duper awkward. Also, I’m a die hard Walking Dead and Riverdale fan. Again, thank you to SimsVIP for this opportunity, and thank you all for reading! I hope to meet so many more of you in the years to come <3