To ensure your game is up to date, check the game version found in Documents > Electronic Arts > The Sims 4 > GameVersion.txt. Your game should now read: PC 1.40.61.1020 / Mac 1.40.61.1220. If you’ve updated but it’s not showing the correct version, delete the GameVersion.txt file, restart, and all will be corrected.

Hey Simmers! It’s almost time to pack the bags, grab the bug spray, and journey to the temples in search of adventure! In the meantime, we’ve used a bit of the bug spray ourselves to squash a few…

There is a new toddler bed, The Littlest Big Bed, now available for all in the catalog. And, for the adventurous Simmer, you can place this bed into your inventory, allowing you to be ready to put your toddler to sleep at a moment’s notice.

We’ve also added some new traits and powered an old one. 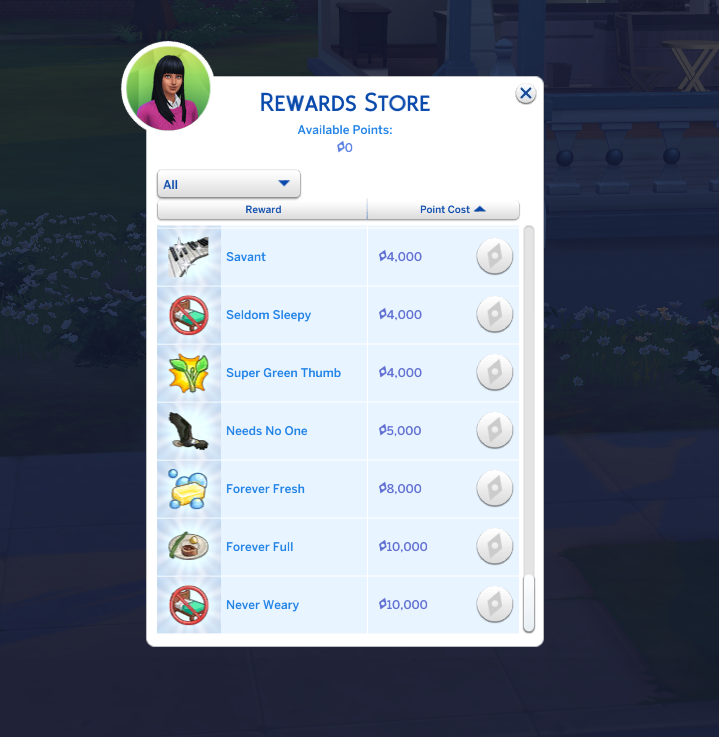 And on to… the General Issues

Thank you kindly for your time, your feedback, and your attention,