There is a brand new game update available for The Sims Mobile! Check the App Store and Google Play from your device to install the update. This update adds new content and fixes some previous bugs players were experiencing in the game.

We’ve just released a new version of The Sims Mobile (11.0.3) that should bring some more stability to your game. This update includes the following fixes:

Izzy Fabulous has new outfits and effects in stock, and a new Build-Buy Collection has been added, the Farmhouse Decor set (unlocks at level 18)

We apologize for the inconvenience, and appreciate all your continued support of The Sims Mobile! 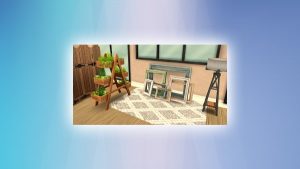 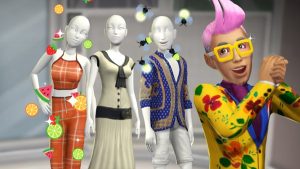 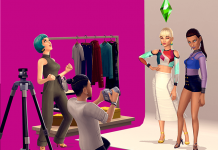 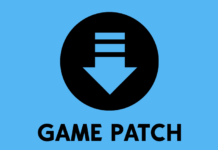