Like a VIP: Five Objects You Should Be Using More in The Sims 4 | SimsVIP

Is everyone ready to Get Famous? To be honest, every time a new pack is announced, the time between the announcement and its release usually makes my game feel kind of dull. I know what’s about to come, and I’m excited for the new content, so all my save files now feel like they’re lacking.

In the meantime, I usually take time to look at the content we already have, and try to find new uses for them. There are objects and features I may not have been enjoying as much as I could, so I put together a small list of stuff I thought we could all get more use out of.

I know this one’s not new at all as it’s been in the game since day one, but it had a very significant update with Seasons and now kids can make seasonal crafts. The best thing about it though is that a few of their creations can be used all year round to decorate bedrooms. This is especially useful for starter families, because you can spend the money you’d use decorating their rooms, on other things. In my most recent save, I had this boy help decorate his newborn sister’s room. How cute is that? 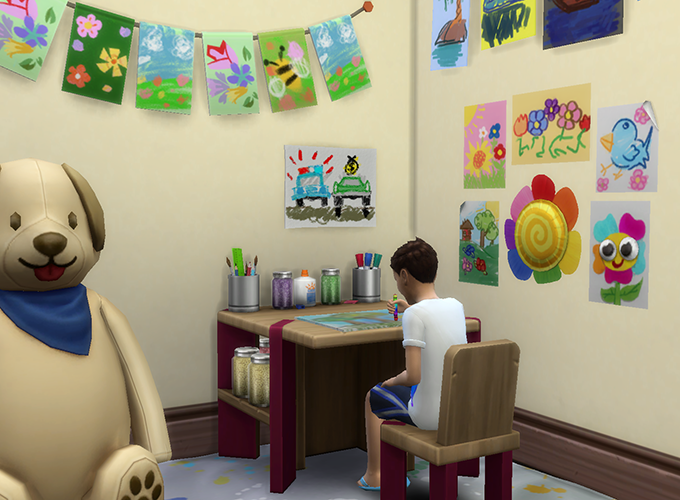 The school projects from Parenthood not only raise skills and responsibilities, but they can also look really nice in bedrooms and studies. The robot is a favorite, especially to my geek sims. The bridge and the castle are also nice for kids who just want to have some fun. 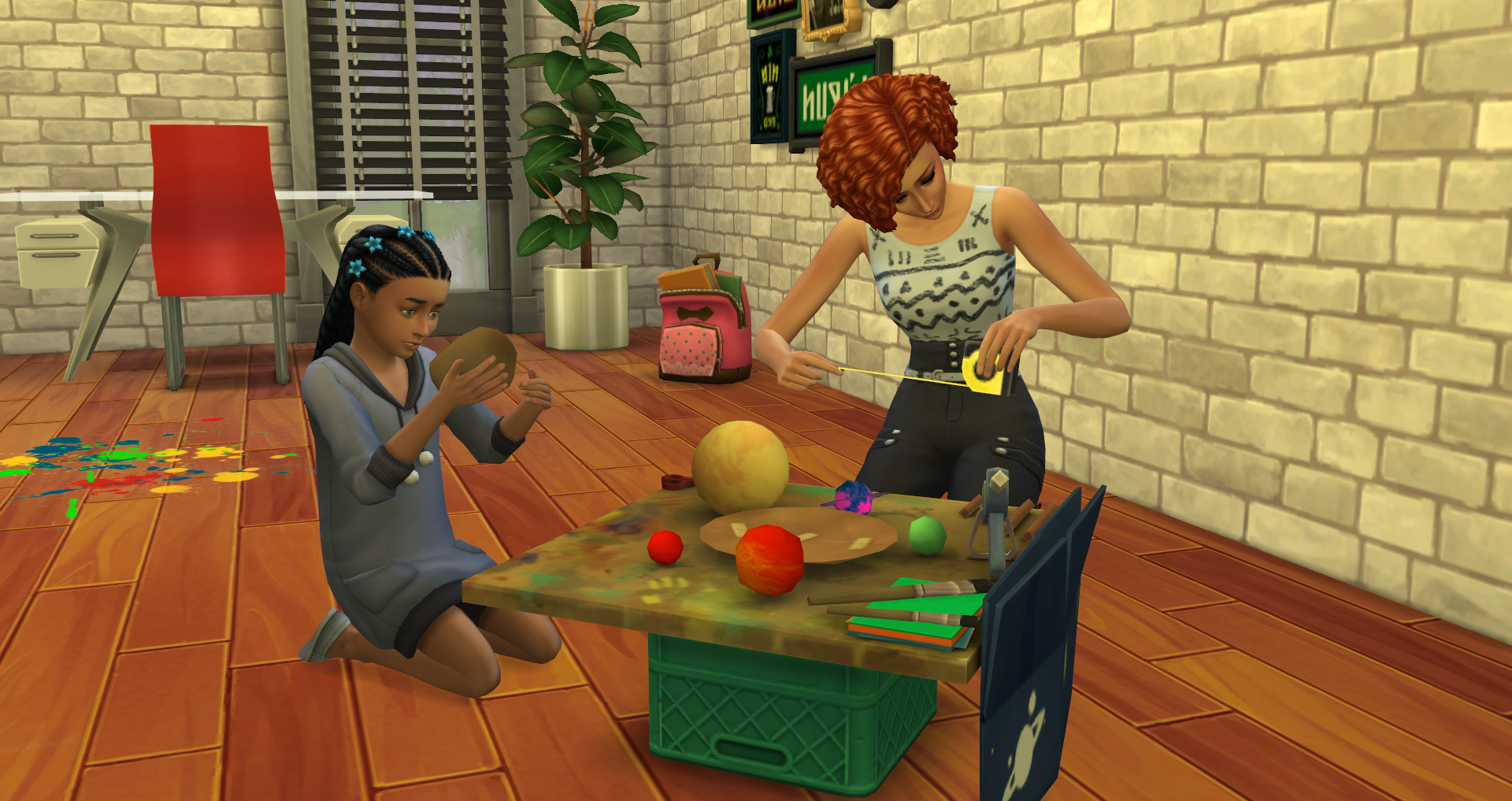 Backyard Stuff is one of my favorite stuff packs. I feel that the game adds a lot of little things, that end up enhancing the game significantly. For some reason though, I forgot about the wind chimes. I used to have them everywhere and then I just stopped putting them in my builds. They are a great boost to any positive emotion, giving your sim a +1 happy moodlet, so I like having them near their gardens, in their studios or in any other situation when I want my sims focused or inspired. 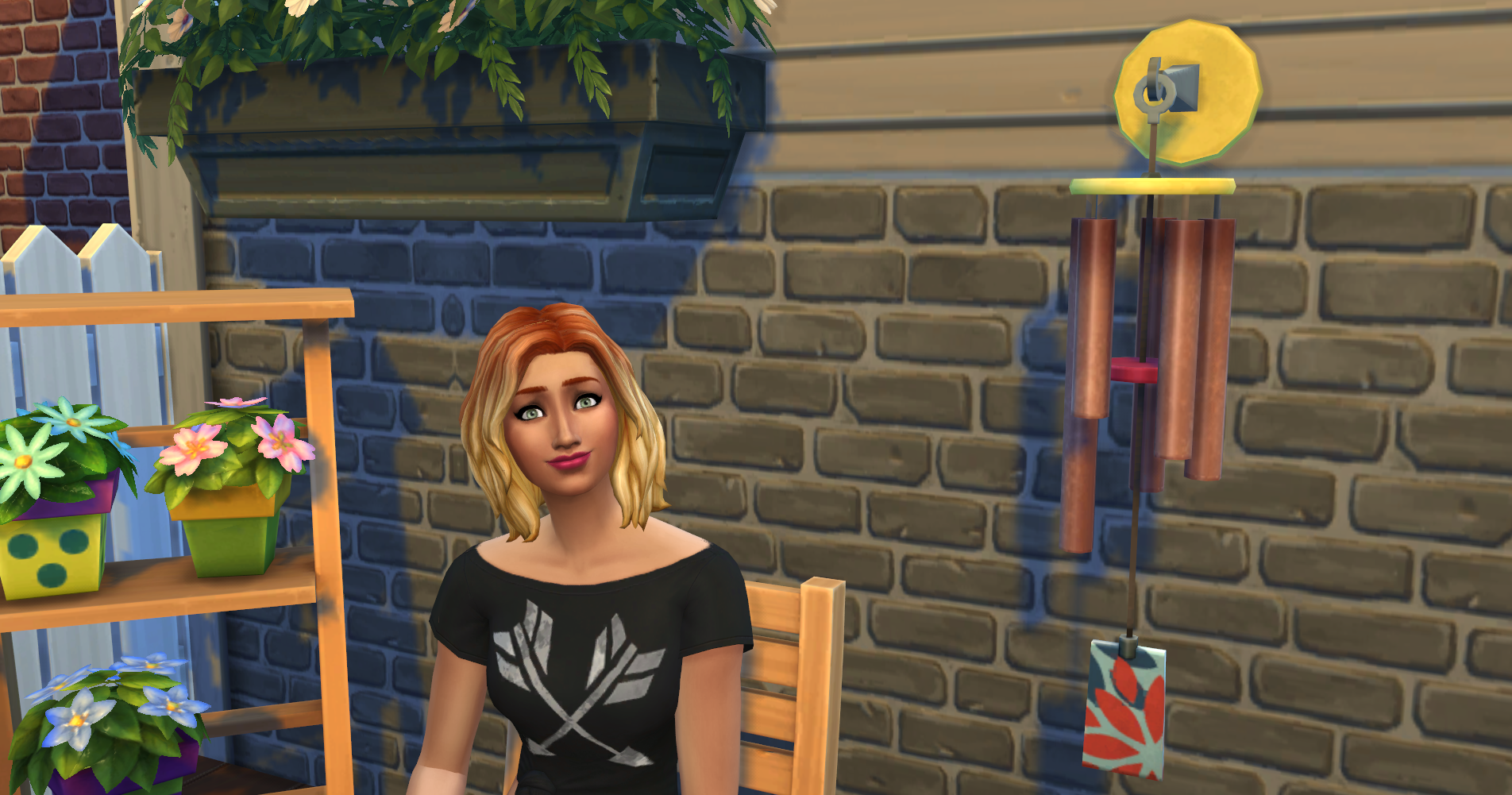 Here’s another base game object that has been updated a few times already, but for some reason, I keep forgetting to use more often. I use it in the morning if my sims are not hungry, this way they get something in their stomach when they go off to work. This also allows me to make sure they are sent off with the right emotional state. With The Sims 4 Seasons, our sims can find comfort with a hot beverage during cold winter days. 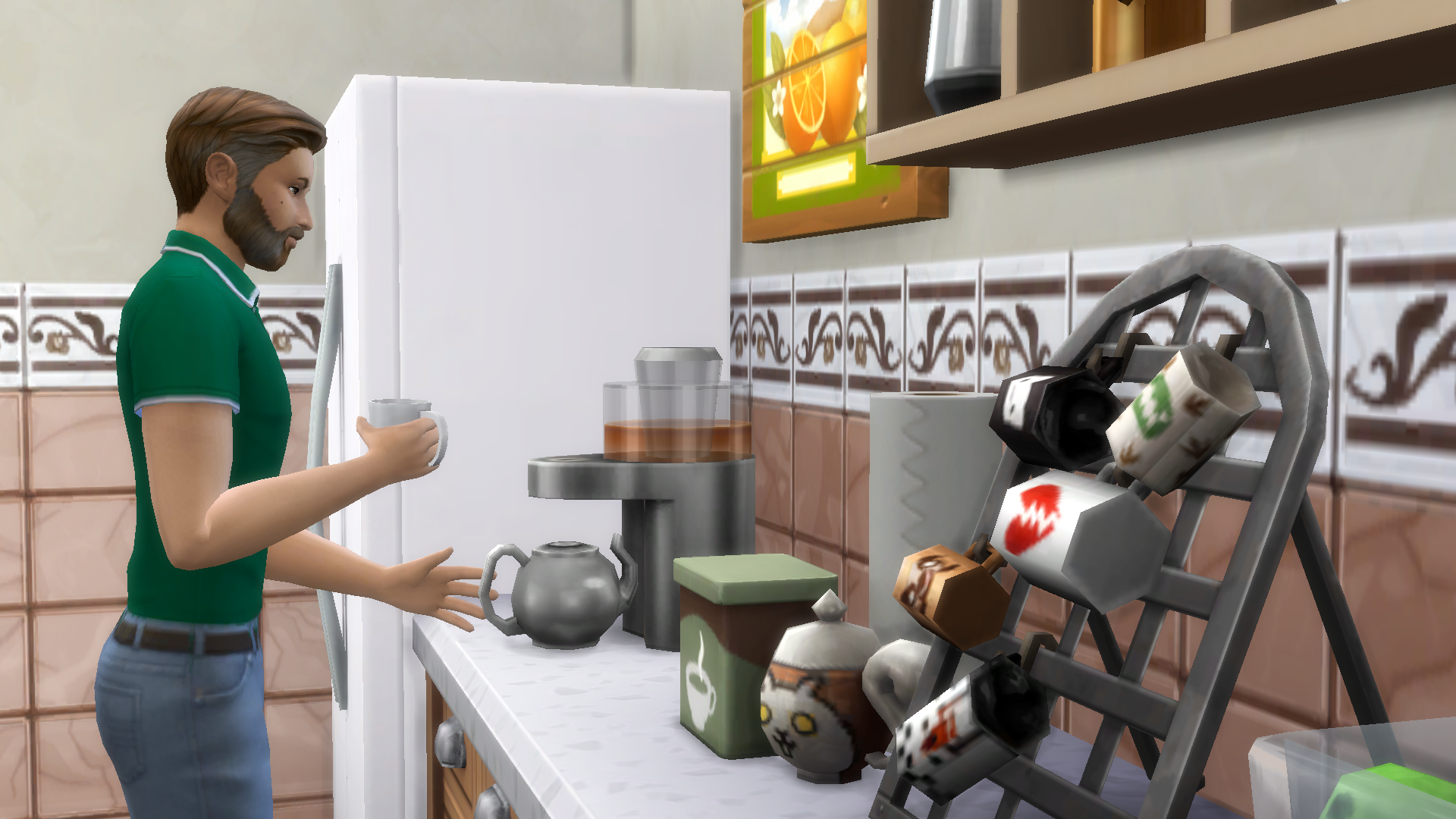 Now this is a very specific object that will come handy when Get Famous comes out. The Puppet Theater will allow our younger sims to discover they were born to shine in an acting career later on in life. This object allows them to develop important social skills. Also, with a new Drama Club after school activity announced in Get Famaous, this object just became “a must have” in every family home. 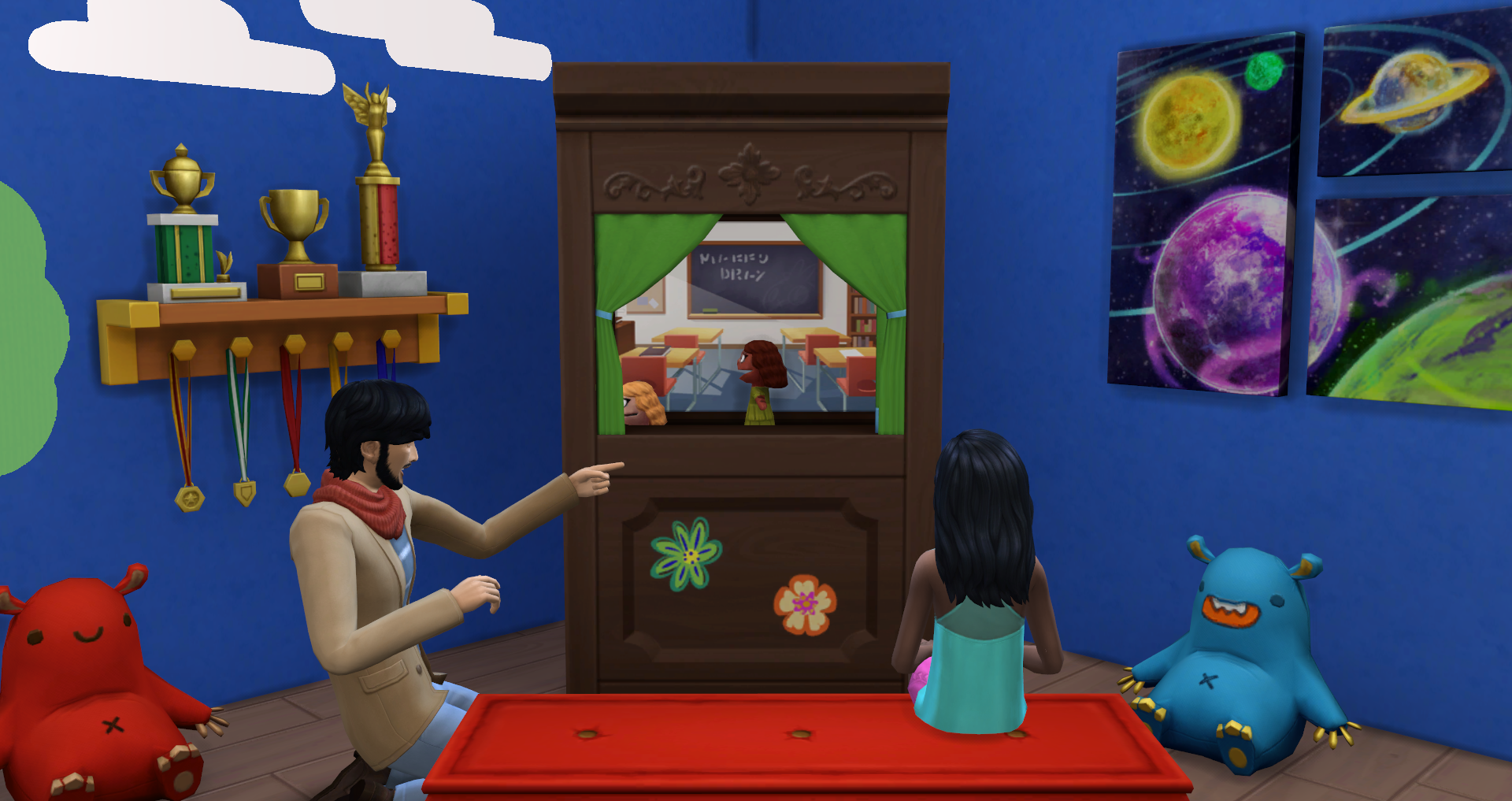 I’d love to hear what you guys have been up to as well! How are you preparing your game for the new expansion pack? Leave me a comment below!