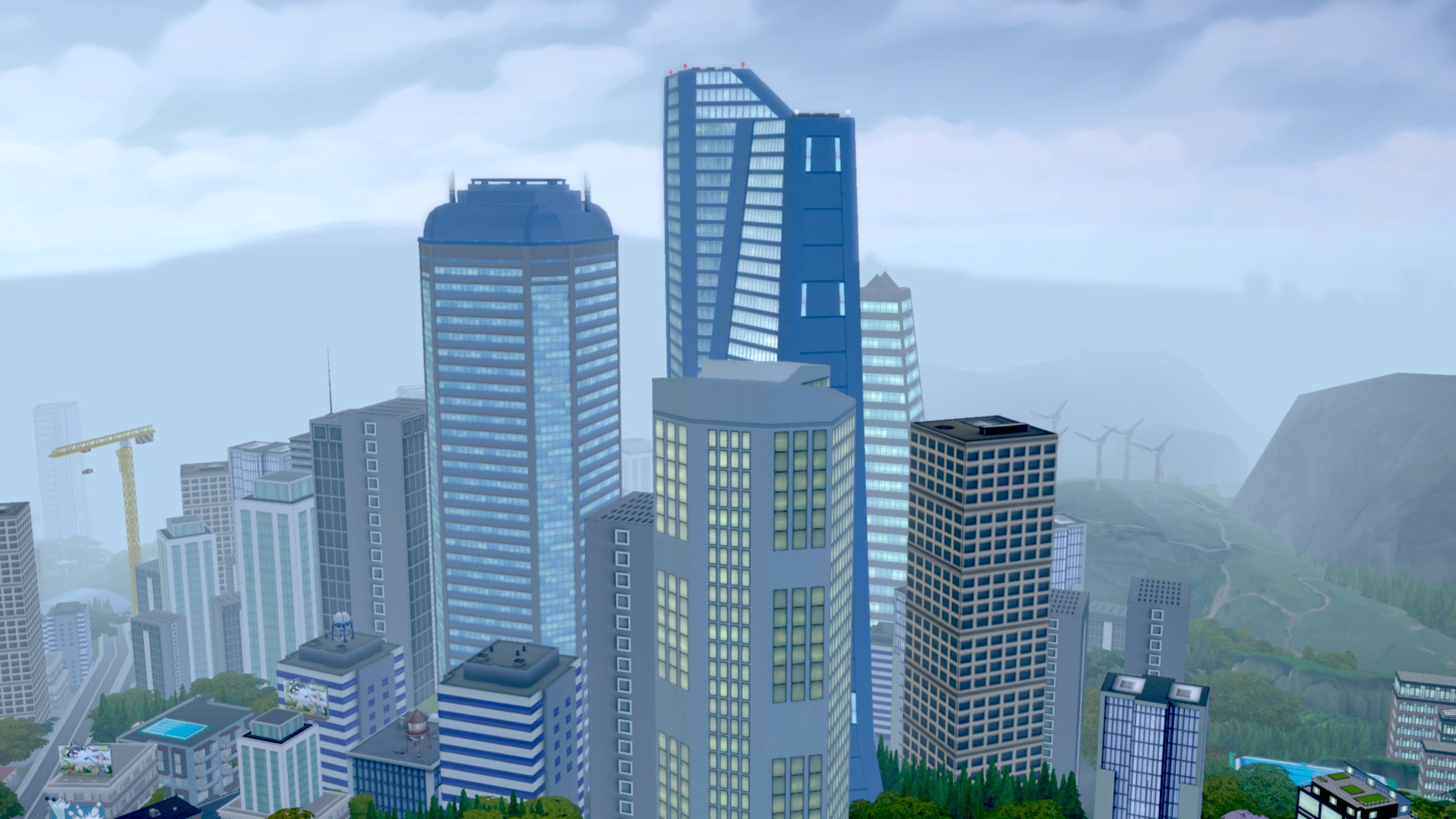 As of yesterday, many sims who were previously considered unemployed can register themselves with their desired titles to the Ministry of Labor. It is made possible by the newest bill—the Career Registration for Individual Scheme (CRIS)—passed by the House of Representatives.

Victor Feng (P), a representative of San Mayshuno, is the one who proposed the bill. He saw the need on those who do not work in the “defined careers” by the government, such as shop owner or treasure hunter. “These constituents are deeply annoyed that they had to tell others that they’re unemployed,” says Feng. “While in fact, they make quite a living through book-publishing or painting.” Sponsored by the Purple Party, Feng drafted CRIS and sent it to the House of Representatives’ Labor Committee in early Summer.

Initially, the bill has drawn challenges from a few representatives—and even a statesperson—of the Green Party. These Greens believe the original career system is sufficient enough. “If it ain’t broke, don’t fix it,” was their opposition tagline. Moreover, representative Brian Wallace even filibustered one of the sessions which the committee was to discuss CRIS.

Surprisingly, the Green party leader Michelle H. Cambell voiced her support of the scheme on Summer 9, as well as urged others within the party to take her stance on the issue. Soon after Cambell’s announcement, most senior statespersons and representatives of the Green party declared their support. The effect was so strong that the bill was passed unanimously in the House of Representatives on Fall 6.

On Fall 11, the day after the bill promulgated, exhilarated sims flocked into the San Myshuno City Hall. Ruben Leung was the first sim in San Myshuno to make the registration on that day. “I just want to get this done before Harvestfest, you know,” says Leung. He proclaimed himself as a “seat sitter.” “I’m super elated that my talent on sitting on chairs are finally getting the recognition in our society.”

For some, this change is bringing chaos to their social lives. Socialite Katherine West expressed the difficulty to keep track of all her friends’ careers. “I could sum those sims under ‘unemployed’ before,” says West. “Now they’re telling me jobs like ‘Museum Item Swiper’ or ‘Professional Gavel Banger;’ how am I to remember that?”

By and large, sims nationwide think CRIS will bring about a positive impact on the society, by having their bread-earning means recognized by the government. 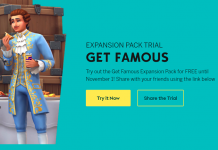