Here to kick off our December Community Spotlight is talented builder, ManicPot8to! In a brief introduction below, ManicPot8to gives readers a chance to learn a bit more on her work in the community. Take it away ManicPot8to! 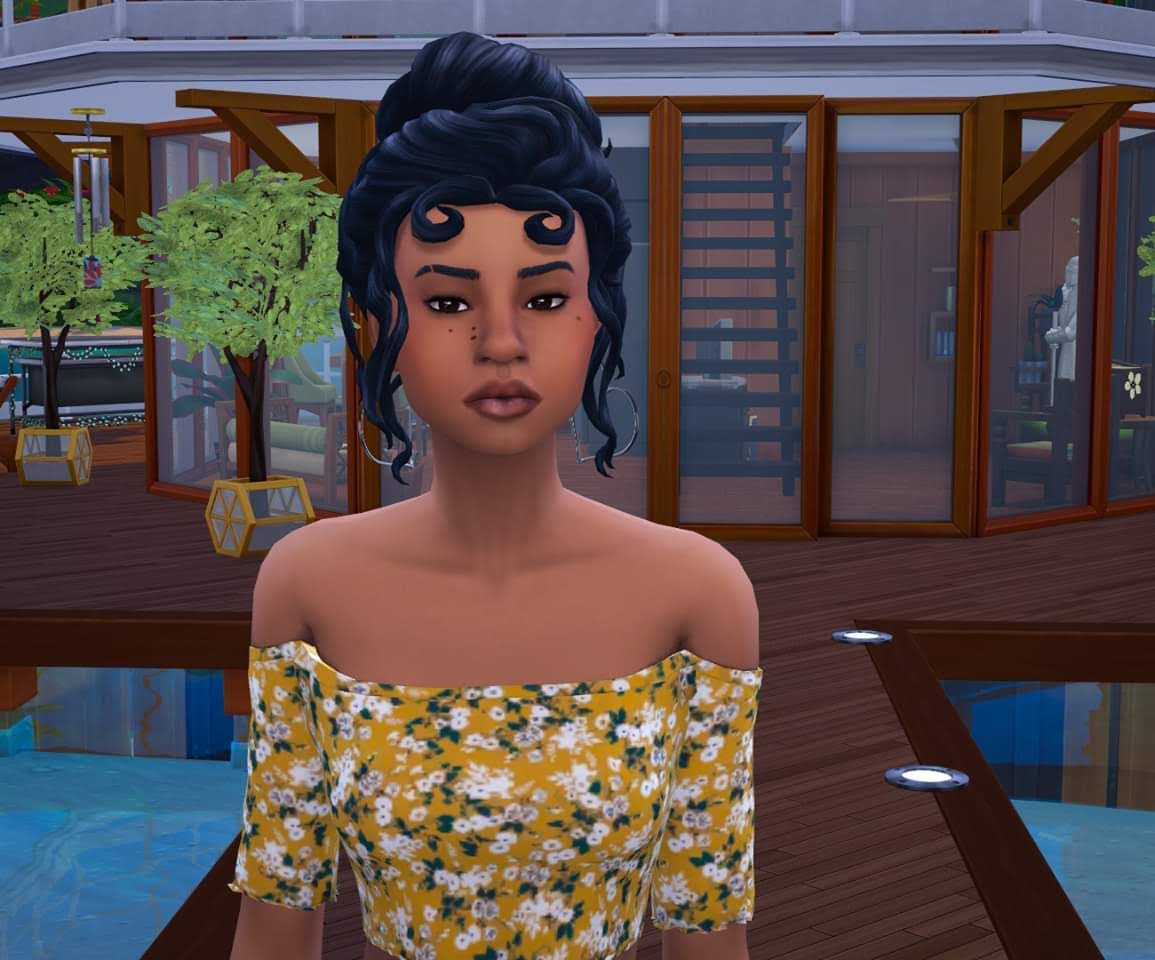 Hey hey everyone. I’m ManicPot8to, a 28-year-old Jamaican out of the sunshine state. I’ve been playing the sims for 11 years; and while I love my little pixels whose lives I had so carefully contrived; it was build mode that captured me.

I was introduced to the sims by a friend and was immediately taken in by the ability to create my own world. I had just emigrated to the united states and was having a bit of trouble adjusting. I suffer from anxiety as well as BPD and so new places and meeting new people terrified me. But in The Sims I had friends and was outgoing and didn’t have crippling anxiety. I could be the me I wish I was. Through playing I eventually gained the confidence to be more outgoing in real life too. For me The Sims has always been a way for me to exercise control when I felt like I had none and a proving ground of sorts for ideas, like when I need to redo my apartment’s interior. 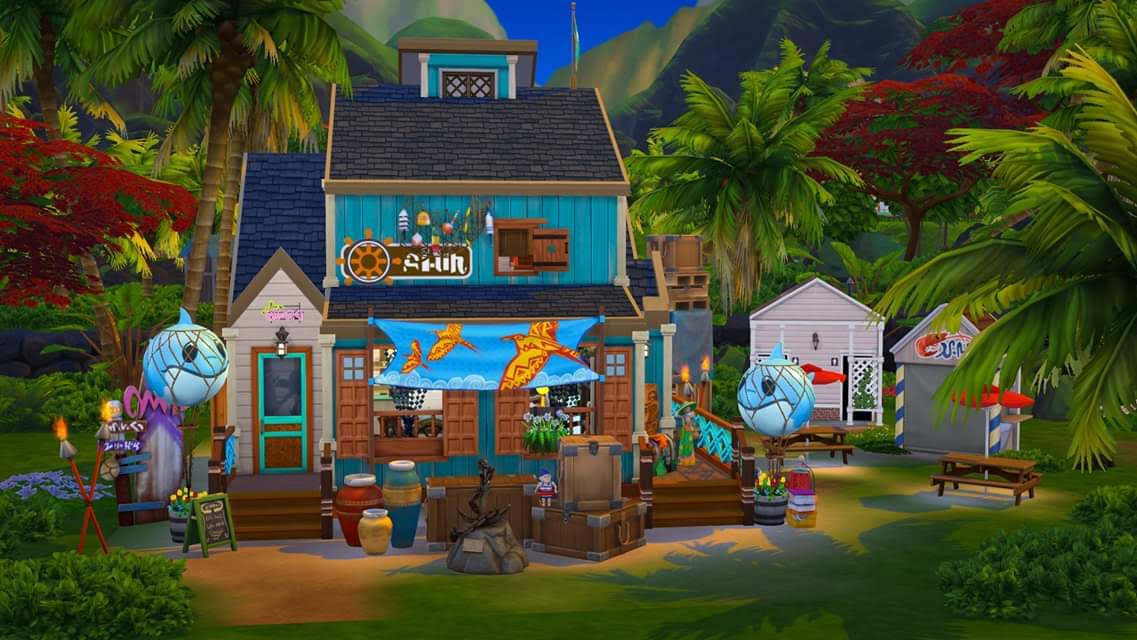 I mostly kept my simming activities to myself for many years though, because no one around me quite got the appeal of The Sims. It wasn’t until the release of The Sims 4 and pure dumb luck that I stumbled across Facebook groups for The Sims. I couldn’t believe that there were so many who shared my love for the game. I quickly joined and was immediately in awe of simmers like Brennachan and others whose no CC creations blew my mind. I had no idea you could create such wonder with only in game resources.

I was so inspired I dumped all my build/buy CC and got to work. My first builds were a real struggle, I never before had to think of new and creative ways to use things, but then I discovered debug and it was like a whole new world opened up. It’s almost like EA sanctioned CC, lol. My builds significantly improved after that. I would share my first CC free house and the response was so overwhelming I knew I had made the right choice ditching the CC because now it meant I could easily share my creations with friends without first having to hunt down a bunch of links. 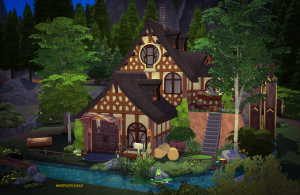 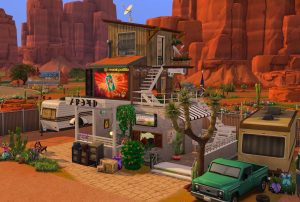 After some encouragement, and needing a central space for others to find my creations I made a Facebook page and with some prodding eventually a Twitter which I’m still so bad at. Sometimes I go live on my page and stream while I’m building. It’s fun when people pop in and hang out, great to bounce ideas and even tips too. I learn so much from other simmers all the time. The page is still a fledgling but I know if I continue to put work into it, it will grow. That’s really what it’s about so don’t ever feel discouraged to start your own. Make it, they will come. 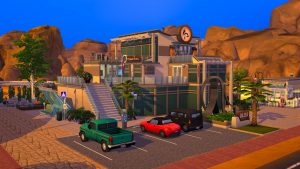 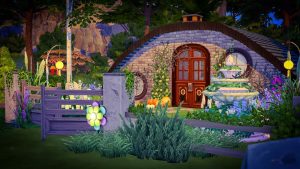 The Sims is so much more than just a game, it’s a creative outlet, Therapy. A place to regroup when you feel like you’ve lost your place in the real world, a community to make friends. That’s just a few of the many things The Sims represents to me and so many others. That’s why I love this game and its broader community so much. I am grateful to this community for giving me a space to share and connect with amazing Simmers.

Special thanks to Alexis and Sims VIP for reaching out to me and giving me this wonderful opportunity to share my story with you all. I was incredibly shocked and feel so honored. And thanks to anyone who will read my spotlight.