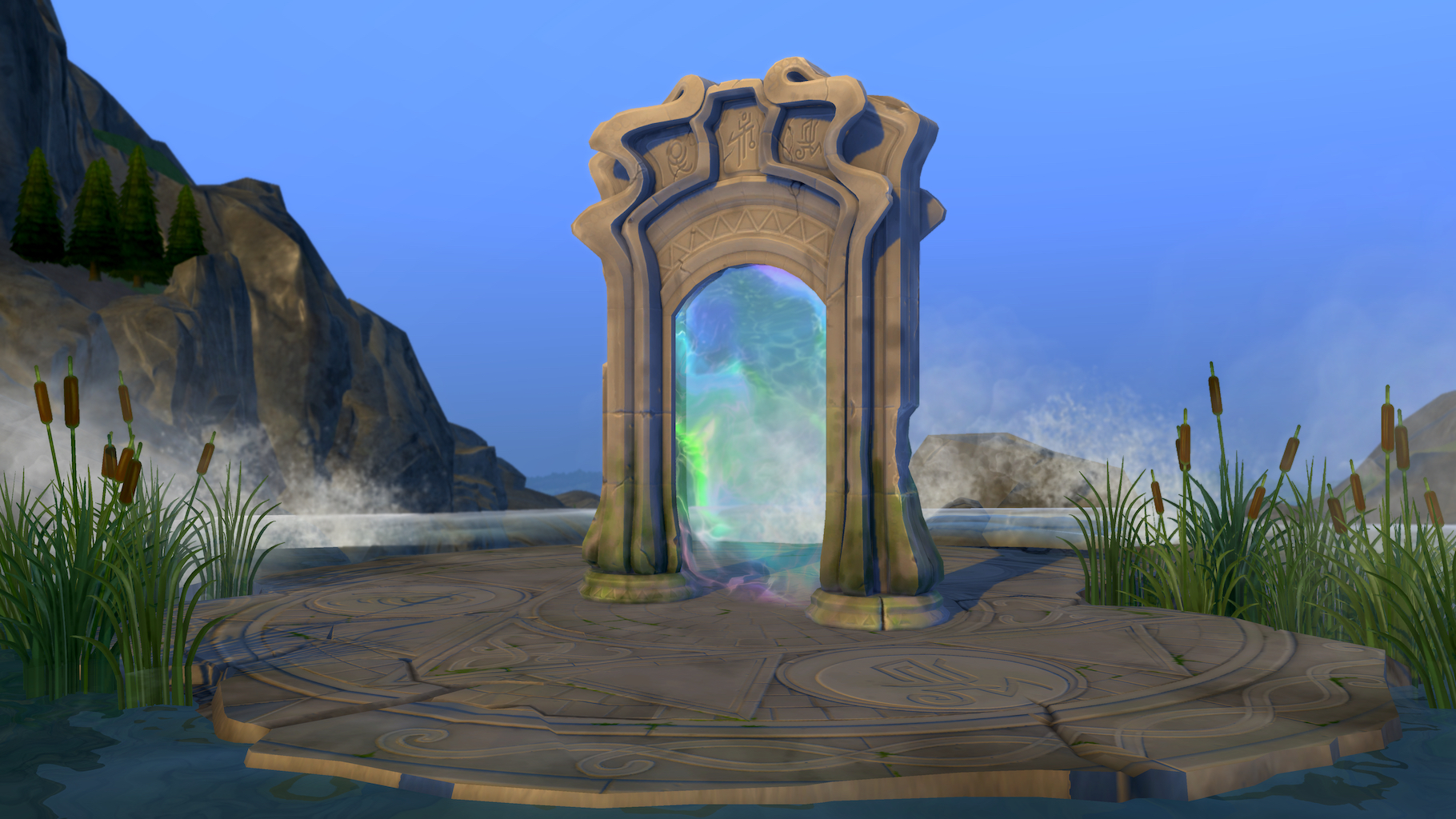 On Spring 6, a spellcaster pleaded guilty to insurance fraud in the Trial Court of Glimmerbrook. He was accused of making false insurance claims by deliberately setting fire to his house using magic. Three weeks after, the Sages of the Magic Realm has announced that they are bringing this matter before their Grand Panel for trial. Now, law experts and practitioners are voicing their concerns over this decision, fearing that it will be a case of double jeopardy.

According to Glimmerbrook Chronicle, Zinc Borealis settled with Fyre Kache Insurance for §46,000 in the civil lawsuit. In the criminal trial, he admitted to defrauding the insurance company. He confessed in court that he would set things alight using fire spells, and magically repair the singed furniture pieces anew after receiving the insurance payout.

“At the time, our investigation team could not find any evidence indicating the case a deliberate one,” says Una Pritchett, VP of Fyre Kache Insurance. “But we became suspicious after Mr. Borealis had made the fifth claim within one week.”

INVOLVEMENT OF THE MAGIC REALM

Despite lacking concrete evidence, Fyre Kache Insurance still filed a civil case against Borealis in early Spring. Knowing that Borealis is a spellcaster, the company sought help from the Magic Headquarters. Officers of the Magic Realm determined that spells were involved in this case—the furniture pieces in question were actually repaired by the mending charm after being burned. This discovery became one of the crucial factors that led to Borealis’ confession, which led to his two-seasons prison sentence.

However, the entire ordeal is not over yet.

On Summer 2nd, the Sages of the Magic Realm declared that they are going to bring Borealis before the Grand Panel for a hearing. The summons states that Borealis has been “abusing his magical power” and should appear forthwith at the Magic Headquarters.

His lawyer interpreted this action as the Magic Realm’s attempt to try Borealis for the insurance fraud case. “I think they feel that Mr. Boralis has tainted the reputation of the entire spellcaster community,” says Borealis’ attorney, Roman Lozinski. “And they’re trying to penalize him using some made-up reason.”

Lozinski is seeking an injunction from the Federal Appellate Court. He is hoping that it will put a stop to the extradition process.

Thomas Jabari, a law professor at the University of Britechester, says that sending Borealis to the Magic Realm will break the long-standing legal doctrine—non bis in idem. Basically, this principle prevents a sim from being tried multiple times for the same cause of action. “Zinc has been convicted in our legal system already,” says Jabari. “Accepting Magic Realm’s request will make this a double jeopardy, and it will dismantle the trust of SimNation’s judiciary.”

On the other hand, Sage L. Faba asserts that they are prosecuting Borealis with a justifiable cause. She insists that it has nothing to do with the insurance scam.

The Magic Realm became public knowledge in 2019, after both worlds agreed that they will maintain peaceful relationships. Since then, no charges of “power abuse” were ever brought up within the spellcaster community. Moreover, there is no clear restriction on the use of magic in the spellcaster’s codes of conduct.

On Thursday, the non-governmental organization, No Sim Left Behind, has announced that they will closely monitor the development of this case. 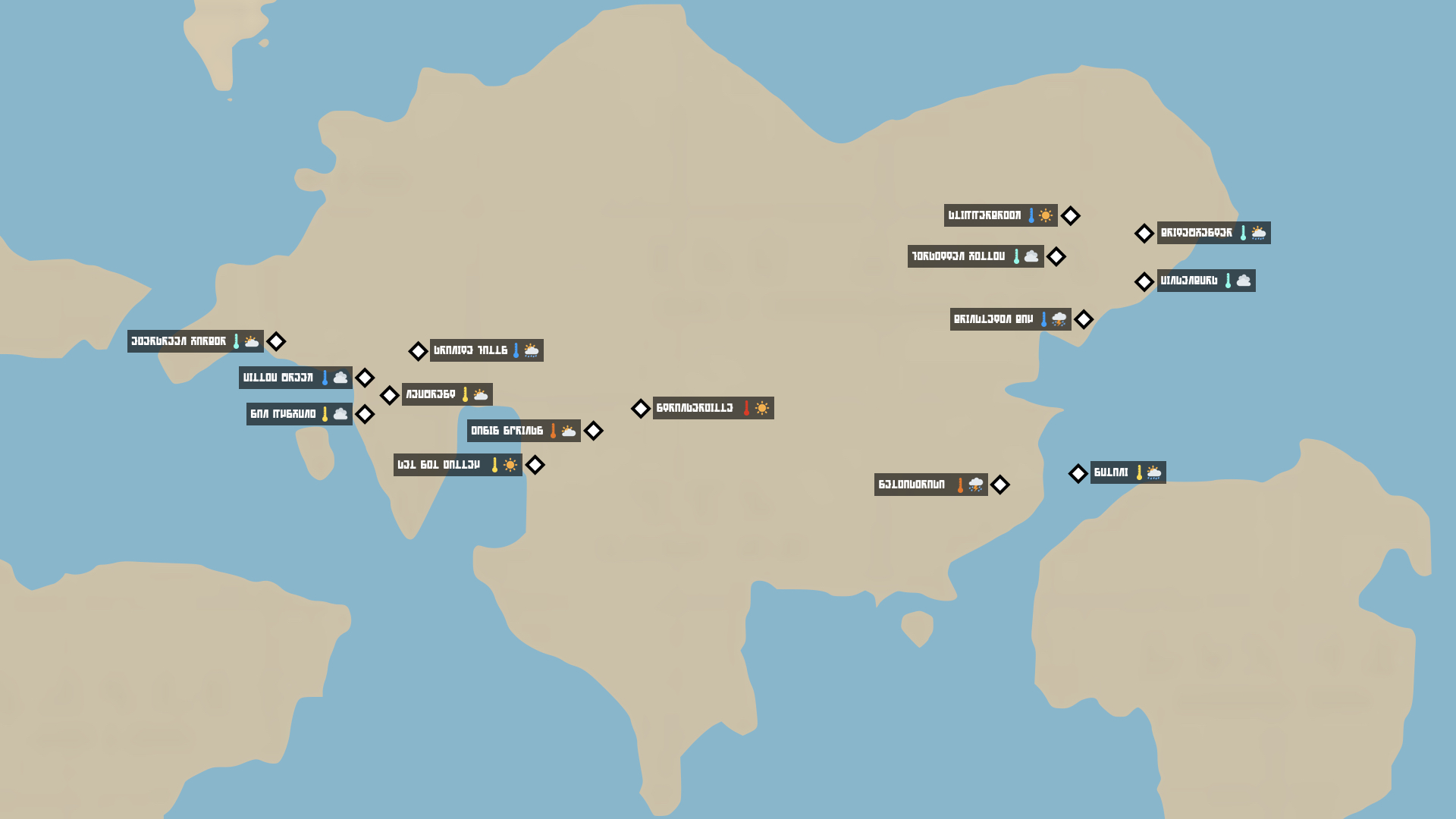