Electronic Arts has officially announced the Summer of Sims In-Game Music Festival and Tiktok karaoke challenge. The festival begins on June 29th at 10am Pacific, and runs until July 7th at 10pm Pacific. Check out the press release below for details and information! 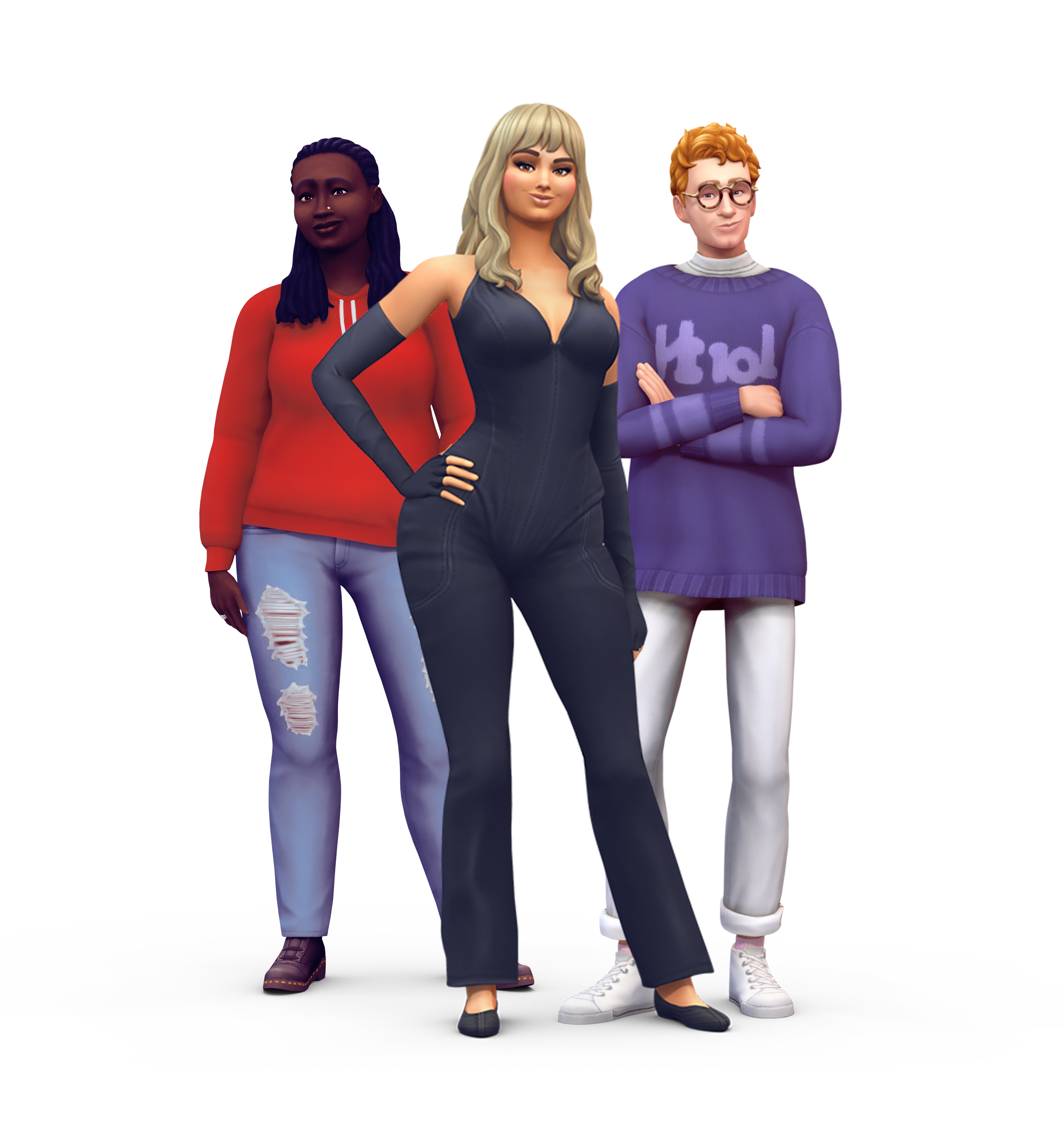 The Sims has partnered with nearly 500 artists since 2004 to record their songs in the iconic language of Simlish for millions of Sims players around the world. Sims Sessions marks the first time Simlish songs will debut in-game and in an entirely new festival format. During Sims Sessions, players can explore the event with options to create their best festival fashions, camp out and shop exclusive digital merchandise featuring Bebe Rexha, Glass Animals and Joy Oladokun.

Players can also join The Sims, Bebe Rexha and some of TikTok’s most talented musical personalities for a virtual #SimlishSessions karaoke challenge on TikTok. The community will showcase their Simlish skills, sharing side-by-side duets with Bebe Rexha and featuring their own twists on her latest single Sabotage for a chance to be re-posted by the pop star.

“I’ve always been a fan of how The Sims empowers players to express their creativity with others in the game,” said Bebe Rexha. “Sims Sessions will be a fun experience for fans from around the world to enjoy music and hang with friends in a way that only The Sims can offer. I’m so excited to return to the game and also can’t wait to see the fans posting their Simlish videos of ‘Sabotage!’” 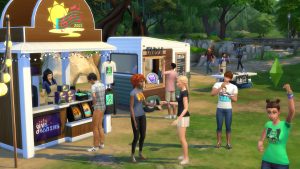 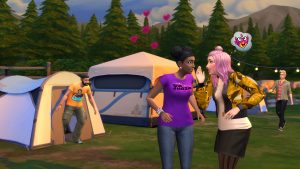 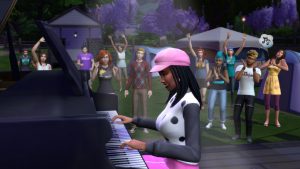 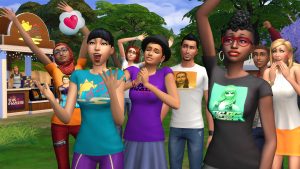 Dave Bayley will perform the Billboard-charting single Heat Waves from his electronic/pop band Glass Animals’ record catalogue. Multi-faceted performer Joy Oladokun will sing her powerful ballad Breathe Again before Bebe Rexha takes to the stage and her piano with a Simlish version of Sabotage from her second studio album Better Mistakes. Upon conclusion of the show, players can put on a performance of their own with fellow Sims on the festival stage.

“Sims Sessions is the next evolution of music in The Sims,” said Steve Schnur, Worldwide Executive and President of Music at EA. “Nowhere else can players hear and experience these exclusive performances by Bebe, Dave and Joy. With the self-expression destination that is Sims Sessions, EA will once again re-set the bar for gaming, music and global culture.”

Players interested in learning more about Sims Sessions and participating in the festivities can follow @TheSims on TikTok, Twitter, Instagram, like The Sims on Facebook, and visit TheSims4.com. The Sims Sessions is a free experience for players who own The Sims 4 game. For players brand new to The Sims, the game can be purchased at a discounted price before Sims Sessions kicks off, June 24- June 29.

*REQUIRES THE SIMS 4 GAME (SOLD SEPARATELY) AND ALL GAME UPDATES TO PLAY. 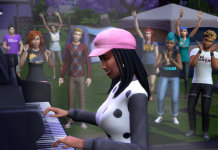 The Sims 4: A Complete Guide to Sims Sessions