The Sims team took to Twitter to address player concerns over the false advertising of The Sims 4 Industrial Loft Kit. The large window that was shown in the original announcement a few days ago, is not actually included with the game. According to their tweet, the window was meant to add a “cinematic visual” to excite players about the pack

This cinematic visual was intended to get players excited about the Industrial Loft Kit. Despite some minor – & slightly paneful – hold-ups, we're happy to share that the window will arrive to the Kit in an upcoming patch update.

The problem here is that the window was the most prominent piece in the announcement clip, but what makes matters worse is that this window is part of a window collection that players can only get when purchasing The Sims 4 Moschino Stuff. After blowback on social media regarding their false advertising, The Sims team promised that the window shown in the original advertisement would be patched in free of charge. 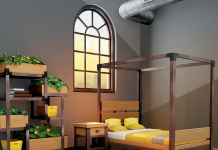 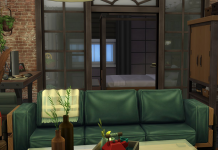