Rounding the trail to the Old Mill, there’s a picturesque little gate just beyond the pond. #BrunchAtTheOldMill 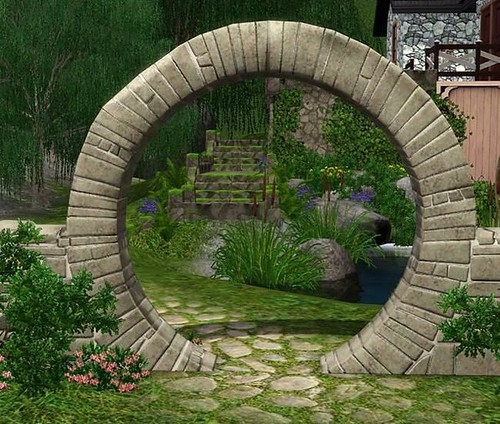 This upcoming release will NOT be a venue, but a set. Sim Guru Copeland confirmed this on Twitter.

@Cinderellimouse @CSIMSIE People have been asking for a few more sets instead of venues… so we're listening to that for this release.