Here to kick off SimsVIP’s February Community Spotlight is community Machinima Artist Ansett4Sims! In a brief introduction below, Jonathan gives readers a chance to learn a bit more about his involvement within the community. Take it away Jonathan! 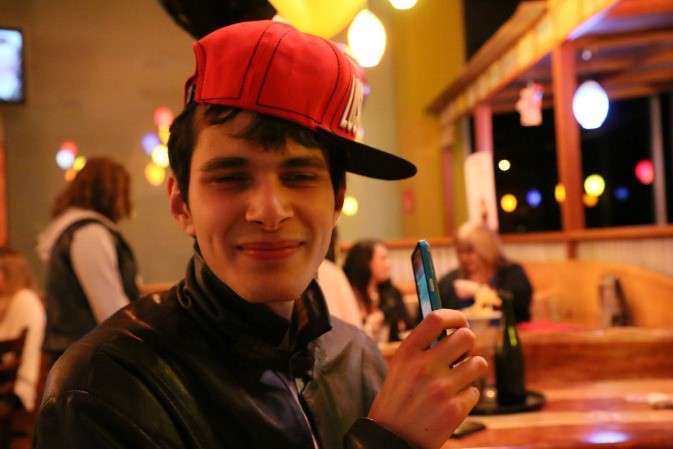 Szervusz (means hello in Hungarian) to all the simmers. My name is Jonathan Römer also known as RomerJon17, Ansett4Sims, Römer or Jonno. I am the founder of RomerJon17 Productions and Ansett4Sims – Absolutely, a member of Machinima Inc. and Simmers Syndicate, a website editor and an admin on Facebook Group on The Sims Global Community, the founder of Danny Matthew. I am a busy simmer who is inspired to build Mid-Century lots in European, American and mostly in Australian architectures in The Sims 4. Sometimes I build houses based on videos games, for example: Fallout 4. I am an Australian Machinima artist who likes to Machinima music videos and focuses on children and make Family Home Videos with The Loave Family. Firstly, I would like, to say huge thanks to Alexia who gave this opportunity to share my thoughts on SimsVIP Spotlight in February 2016. 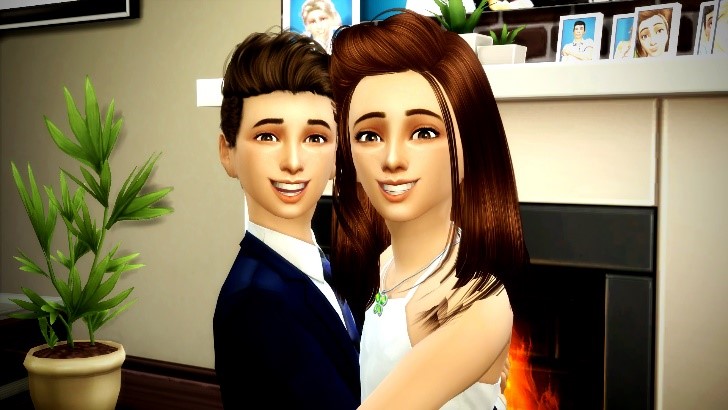 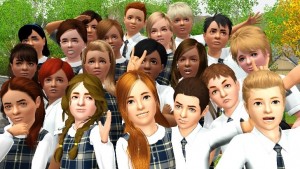 In 2004, my friend Tamara introduced me to an awesome game which is called “The Sims Deluxe Edition”. After playing for only one hour with my friend I was totally interested about The Sims. When my parents bought a new computer for us to use for “learning”, Tamara gave me an original copy of The Sims based game with a ridiculous cheat I couldn’t spell “klapaucius”. Couple months later, she gave me her The Sims Deluxe Edition with 3 expansion packs to play with. I also played The Sims 2 and The Sims 3 and that’s how I fell in love with the game. 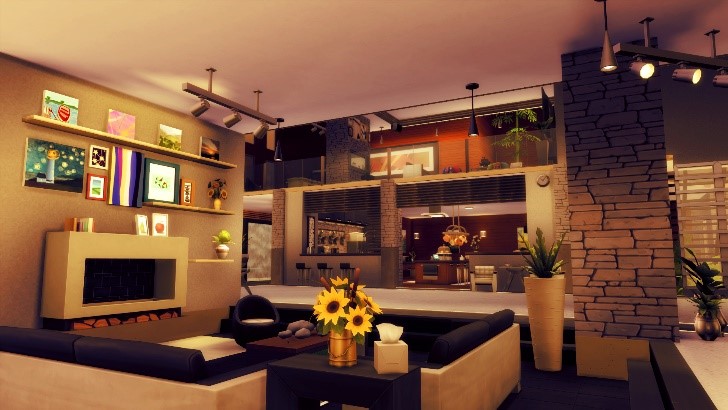 When I was a child, I always loved listen to the music on the radio, tape cassettes and CD players in the 90s and 00s. Every music I listen, they give me flashbacks like good memories, bad memories, and sad memories. In 2013, I watched the saddest music video on YouTube, the Martina McBride – Concrete Angel and that is when I started my very first Machinima Music Video which is called “The Sims 3 Machinima – Martina McBride- Concrete Angel” published on my third YouTube channel RomerJon17 Productions in 2013. I successfully made eleven Machinima music videos in The Sims 3 and I am slowly making more in The Sims 4. Making a Machinima music video is time-consuming and making a sim do what to do, is extremely difficult without Sims4Studio Pose Player. I worked with my dad who does carpet cleaning for over 40 years. I have seen so many houses with different styles like modern, mid-century and cottages. I went to Dromana, Safety Beach, and Rosebud so many times and I have seen so many wonderful mid-century, mid-century modern architects and atomic architecture design. I was really inspired by the colours, the design and the environment and I started building Mid-Century lots on The Sims 4 in December 2014 in American architect. I joined a Facebook Group “Mid-Century Architecture Domestic Melbourne” to build Australian architects because it was pretty rare to find more on Google Images without the blueprints and the design of the house. I started building more houses as an Australian Architect in The Sims 4 and publish them on my website and The Sims 4 Gallery in custom content free. I publish my creations every Sunday, sometimes when I’m not busy with other things. When I complete my build, I make time lapse residential builds and publish them on YouTube. I do not have many subscribers since I joined in 2010. However, a higher amount of subscribers and viewers doesn’t mean a lot to me. Making videos is all about fun and I would never neglect my channel. To tell the truth, I used to build modern houses and I never publish them on ModTheSims.info because I had tonnes of custom content. In 2010, RomerJon17 Productions was created on YouTube Channel for making Flight Simulator 2004, Flight Simulator X, The Sims 3 and Grand Theft Auto IV – The World Trade Centre Mod. It was one of the master production on YouTube channel. In October 2013, I opened my very first website romerjon17productions.com and it was formally a mixed community for sharing all my creations. I was thinking to create a subsidiary company focusing only The Sims 3 and The Sims 4 because RomerJon17 Productions was only focusing on making mix videos like The World Trade Centre Mod on YouTube and it didn’t go well with The Sims 3. In The Sims 2, I created the Sims family and I called them “The Loave Family”. They are not made of bread! The Loave Family is a fictional family and they are seen on Facebook, Twitter and YouTube. They are a loving family and the kids do not age up because they live in a Neverland Ranch. Whenever there’s a special family photo of a special pose made by the artist, I make a family portfolio in less than 1 hour with Create A Sim & Adobe Photoshop. In December 2015, I made the kids speak in English for their first time in lip sync. I would like to say a huge thanks to my clients from Fiverr who does voice-overs for the kids. I opened a second YouTube channel for The Loave Family and published my first Family Home Video in lip sync “The Sims 4 |Love is An Open Door – Frozen | Lip Sync” it took only two weeks to get it done. Also, I published my first episode of The Sims 4 Loave Family | The Tragic Clown Episode 1. I would like to thank Blender and Sims4Studio (two special tools) for making my project spectacular.

Thank you all for reading my thoughts about my life and my passion about The Sims, if you have any questions or would like to subscribe to my channel, here are my contact details below.