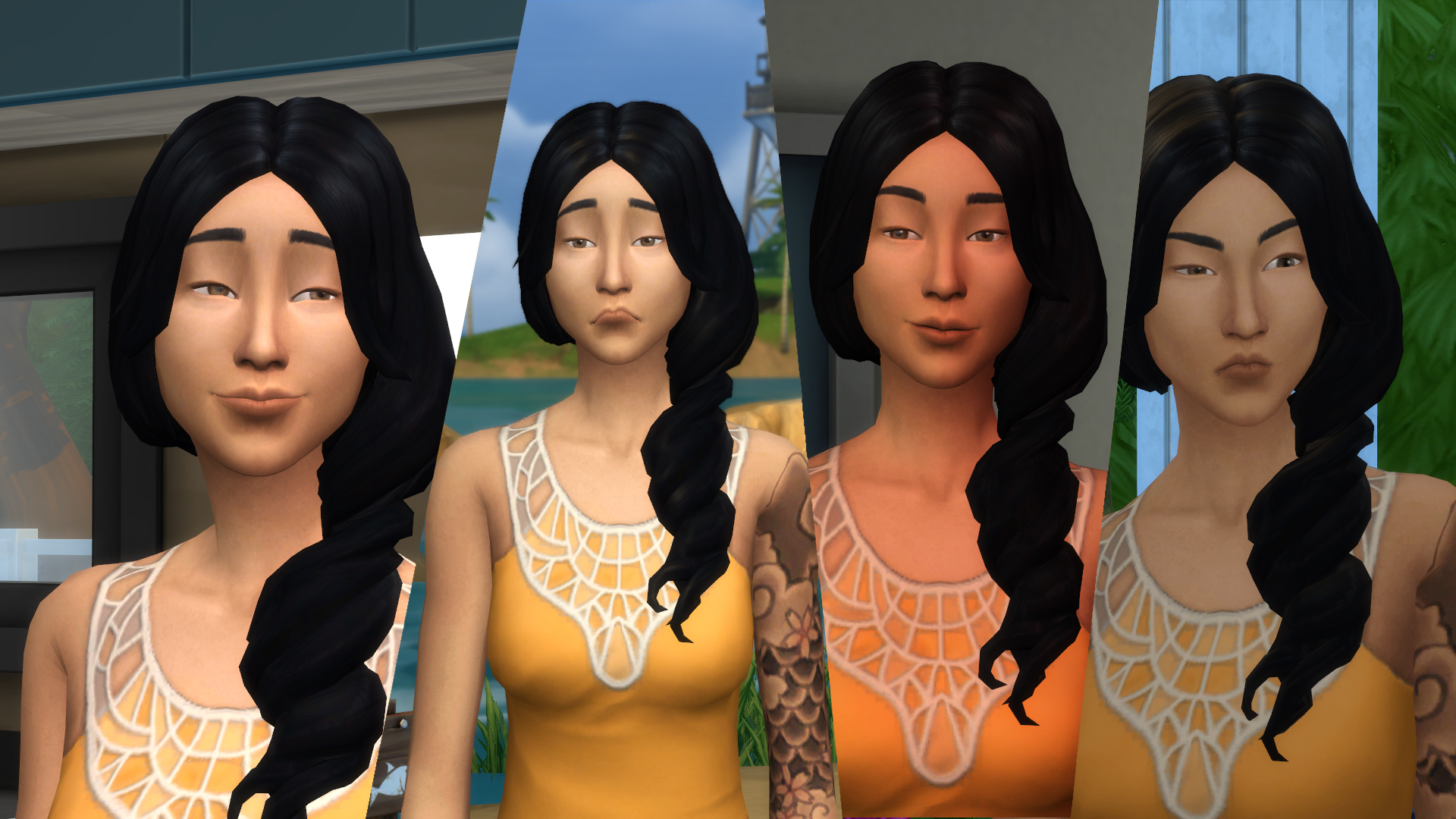 Ever since the Evolution that took place in September 2014, one word has been on the lips of every Sim around the country: emotions. There has been a cultural revolution around our country, encouraging every Sim, regardless of age or gender, to show off their emotions.

Some Sims are finding this revolution worrying. One lady in Oasis Springs told us that she is feeling emotions for no reason whatsoever, and, just yesterday, went through a cycle of feeling four different emotions in the space of no more than an hour.

We spoke to our in-house medical expert Dr Mortimer Goth to ask him why this is happening. “Whether you’re feeling dazed, sad, happy, focused, or angry, you can’t deny that something is changing for real”, says Dr Goth. “This is due to the changes that take place in our country every four or five years, after the Gurus hold another Evolution.”

However, Dr Goth has told us that there’s something more sinister causing Sims to feel down. “If you’re feeling sad, there’s a reason for that. Sims have reported spotting an unusual clown in their homes who, without explanation, makes them feel very sad all of a sudden.”

“We don’t know why this happens – it could be a multitude of reasons. But the police don’t care, so you’ll just have to brave it out.”

“Stay well away from him. You’ll go from feeling happy, to very sad before you can say ‘What’s a toddler?'”

So, if you’re feeling unusually emotional, then follow the doctor’s orders. Some sceptics argue that there must be a higher power controlling everyone’s emotions – what do you think? Start a discussion in the comments below. We’ll see you next time!