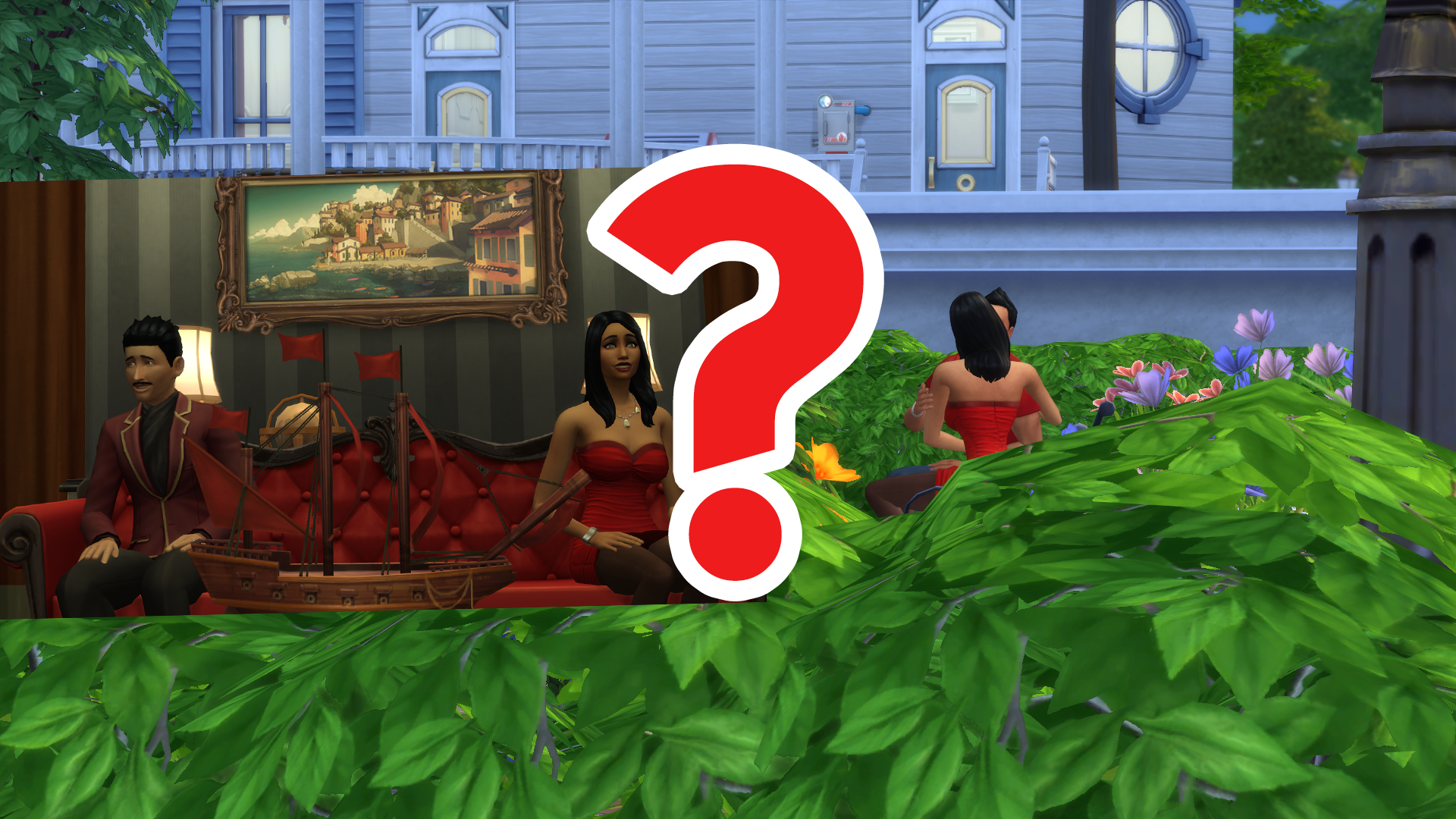 As if the poor Goth family of Willow Creek weren’t already up to their necks in rumors and controversy, Bella Goth has got the rumor mill spinning once again that she might be cheating on her husband Mortimer. Sources close to OMP have sent us pictures of Bella out by the community garden near her house and at a grill downtown. 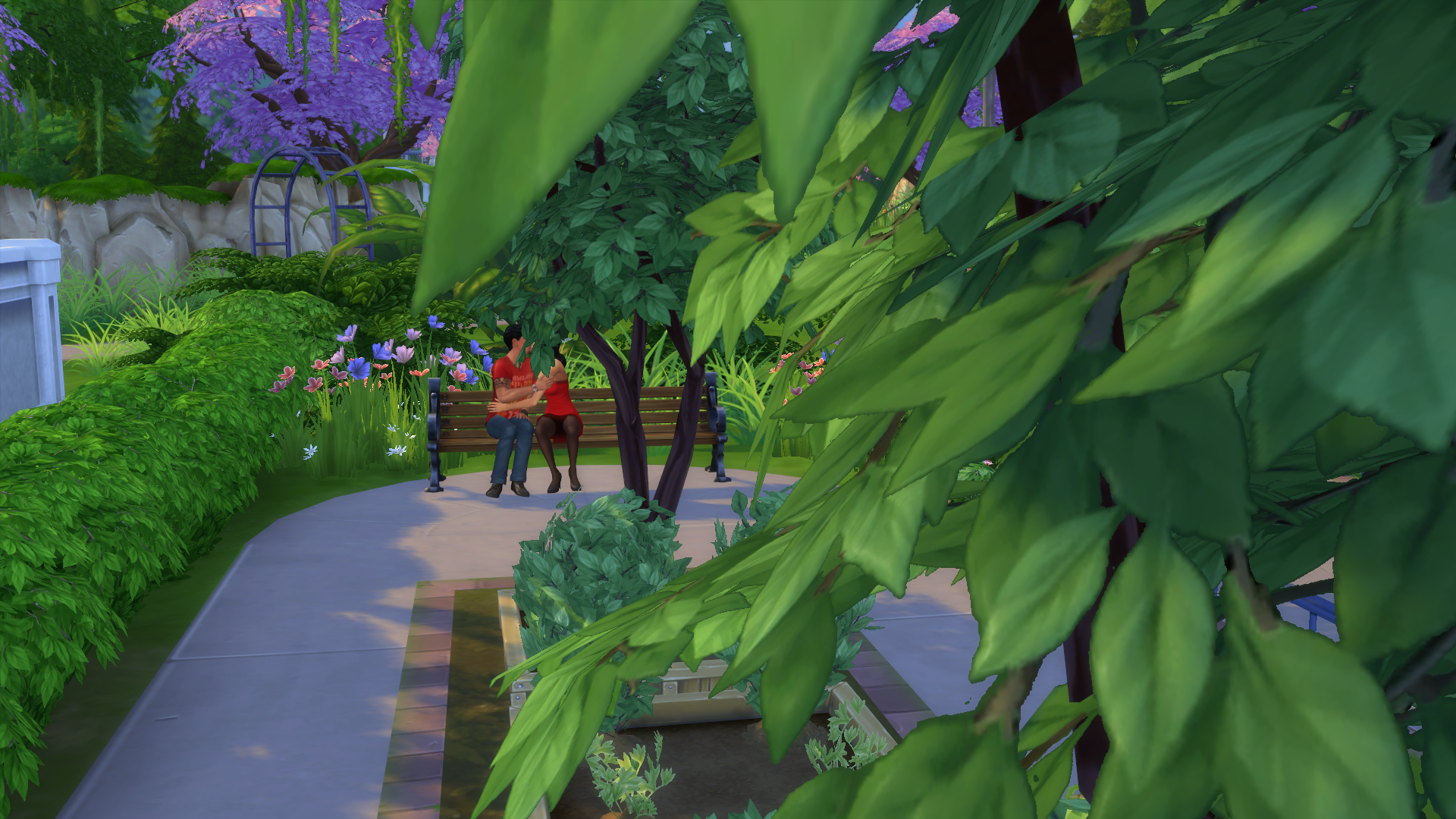 Some Sims have speculated that she could be out with the well-known Casanova Don Lothario, since the Sim she has been photographed with seems to look a lot like him (sounds like pretty concrete proof to me). Both parties refused our requests for comment, and are remaining tight-lipped about the issue.

Bella Goth was also spotted by a local paparazzi downtown, visiting the Riverside Grill with the ‘mystery’ man. In the picture she is seen walking a few paces ahead of not-Don (his lawyers wrote us a strongly worded letter insisting that we weren’t to accuse him of anything) with a beautiful hat and sunglasses on. 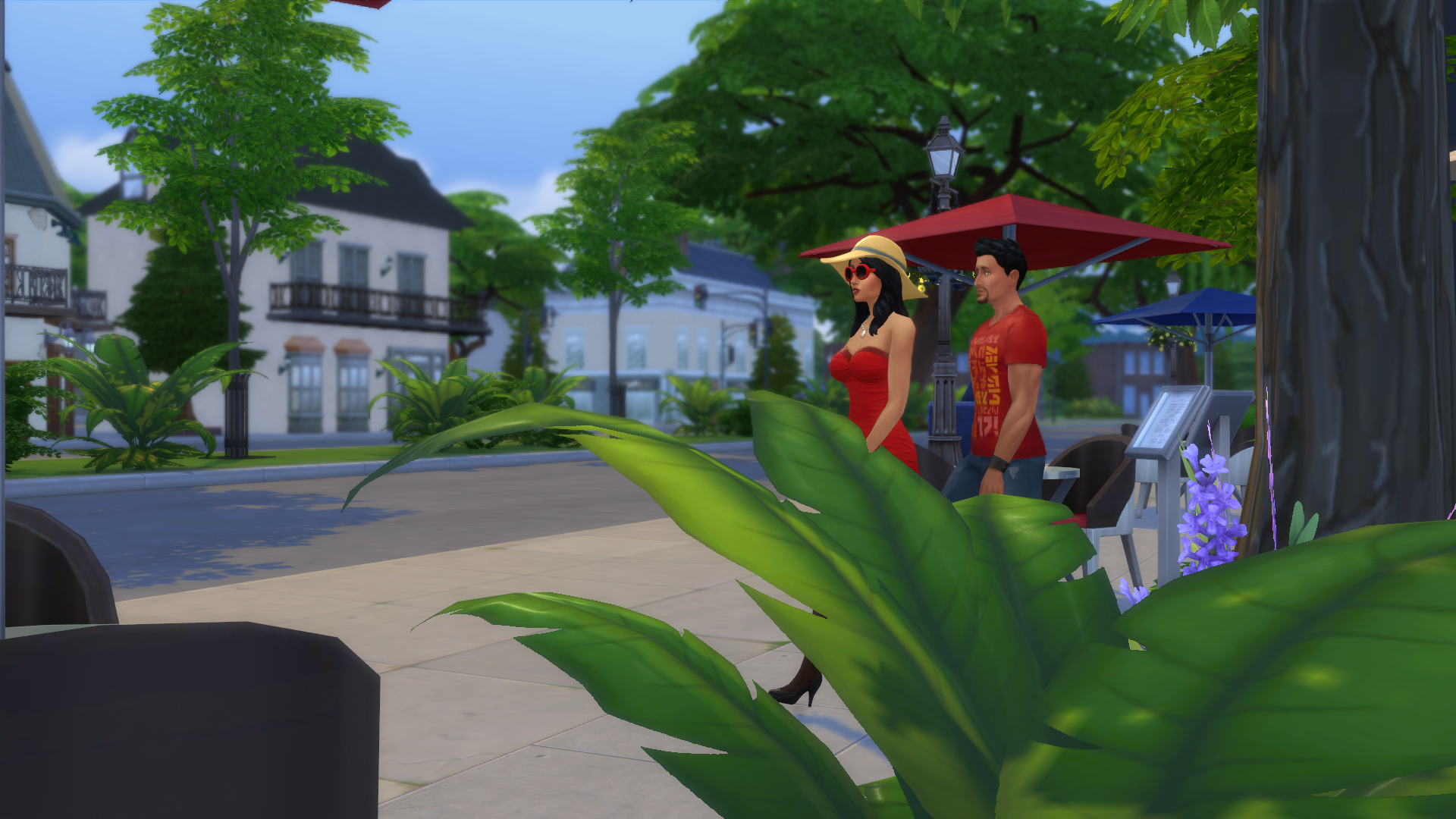 And, as if the story of Bella and not-Don couldn’t get any odder, they were spotted by a waitress eating in her restaurant an hour before opening time! This isn’t the days of The Sims 3; Restaurants should be full and bustling! They must be trying to hide something!

What do you think it could be, and do you think Bella’s marriage is in danger? We’ll speak to you next month with your next installment of the latest gossip around Willow Creek and beyond! 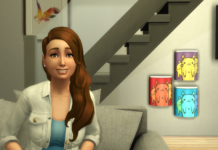 Local mom makes THOUSANDS with this one easy trick!