Local mom makes THOUSANDS with this one easy trick! | SimsVIP 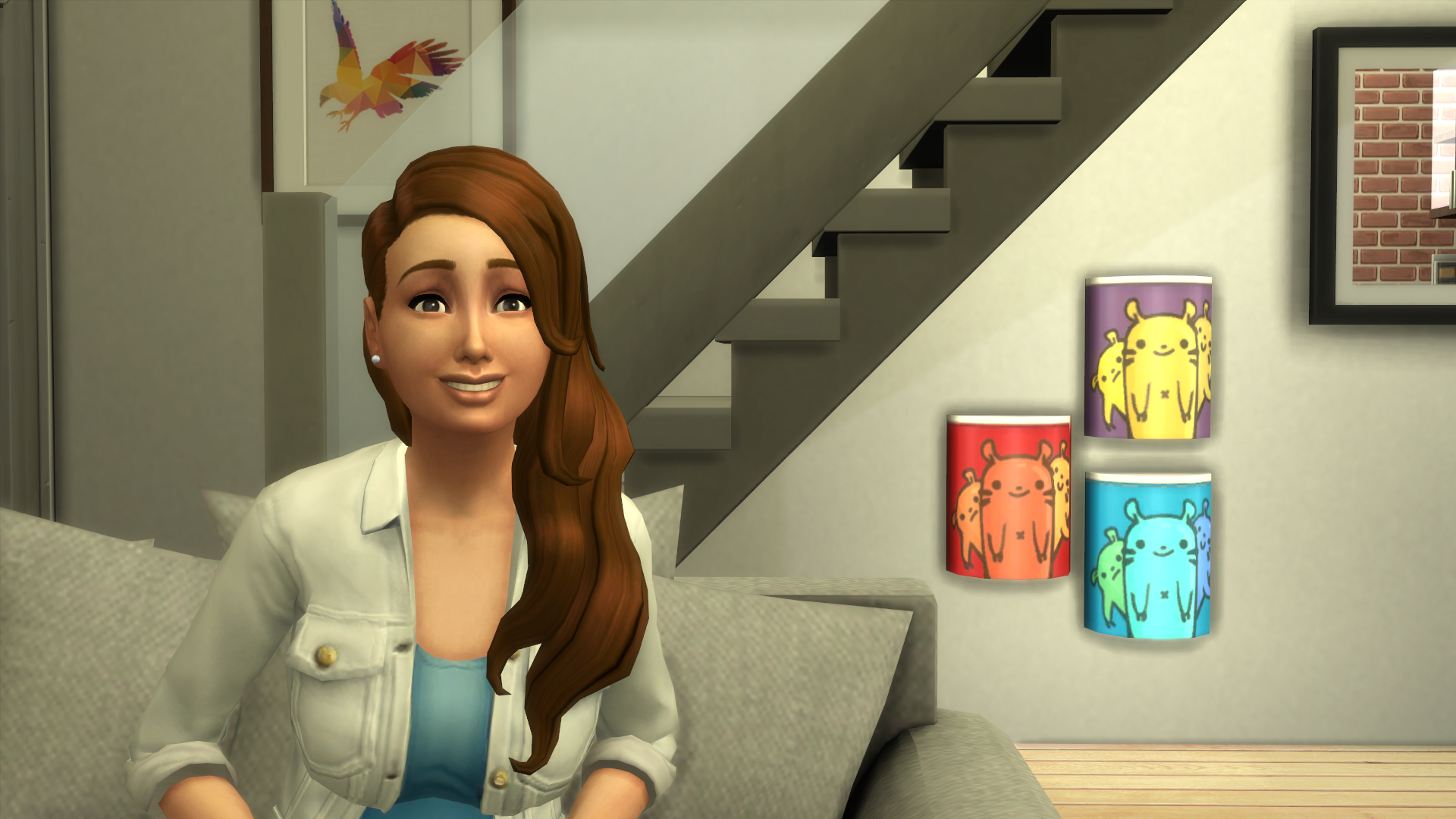 Recently, the government conducted a census, and noted that the ‘bed monster’ population has grown by over 700% since last week. “Rubbish”, I hear you say – but this mother managed to capitalise on it in a big way!

Now, almost every home in SimNation owns a bottle of “Beasts Begone!”, or proudly displays a special anti-monster light on their wall. All of this comes from the brain of Courtney Egan, a stay-at-home mother who saw the opportunity, and took it!

“I mean, nobody really believes kids when they say there’s a monster under the bed,” says Egan. “But you still need to do something – so I stepped in! Everyone else is too busy running restaurants to even think about doing what I did. We’ve made thousands since all these monsters started appearing.” 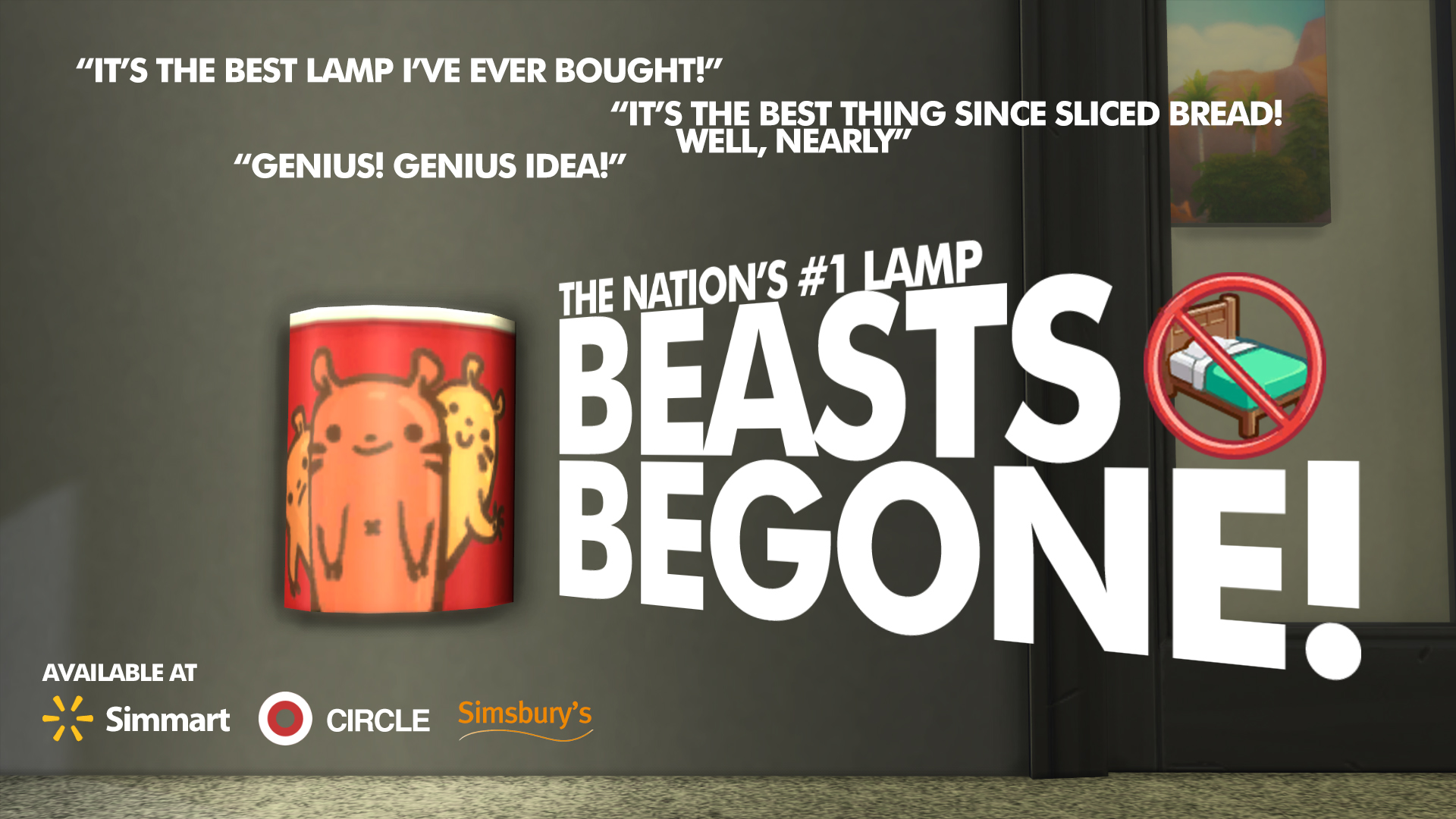 The products have received critical acclaim and are now available in stores around the country for parents that have had enough of the ‘not made up’ monsters. Luckily, youngsters have yet to catch on – the packaging is very convincing. So, parents – next time your little one comes to you to complain about ‘the monsters under the bed’, grab your bottle of Beasts Begone, and spray that scented water all over the room!