Broadcasters rejoice! WE HAVE NEWS! | SimsVIP

After months of waiting and silence from the News Bringers, the Sims News Wire has reported that there is something truly shocking coming to SimNation soon – NEWS! Broadcasters around the city have gone into a frenzy tonight as they rush to prepare for what is predicted to be a “mass influx” of news. Newspapers and other outlets are reporting on nothing apart from the fact that there is indeed news coming. 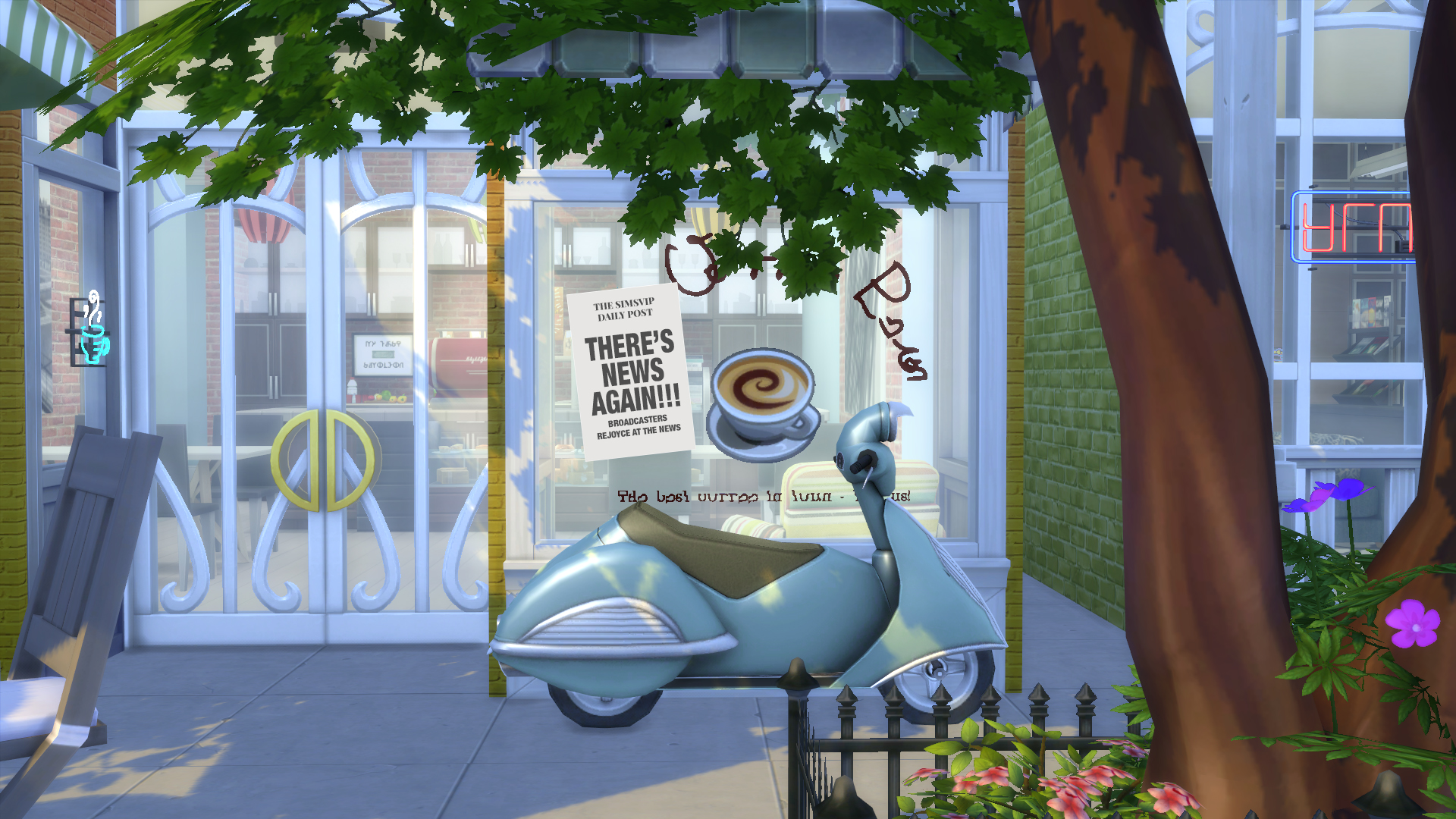 Sims are swarming to watch the television news and buy newspapers (who knew they still existed? I’ve not seen one for ages!) to stay up to date with the developing news story. “It’s extremely exciting,” the broadcaster Carter Birdsell told us. “I’ve had to sit in the news studio in silence for so long and finally, I get to open my mouth again.” 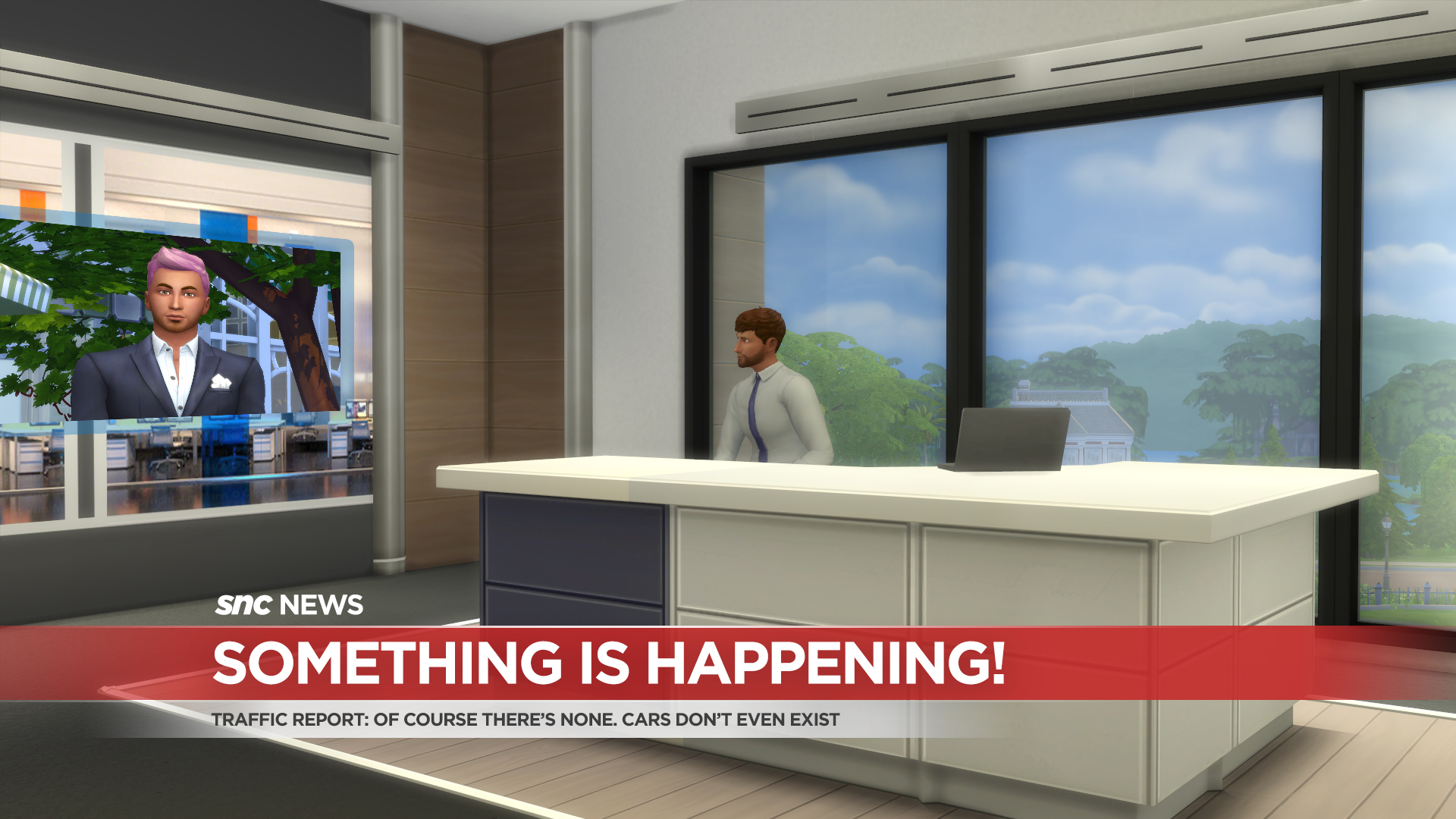 This comes just days after the popular morning broadcaster AMTV hired a fleet of young children to anchor some of their programmes to “cater to the tabloid audience and the way they like to have their news delivered”. The company assured viewers that adults would be on hand in the event of something ever actually happening, but it seems they have ended up a bit short-staffed, as viewers were greeted by children sitting at the news desk this morning. 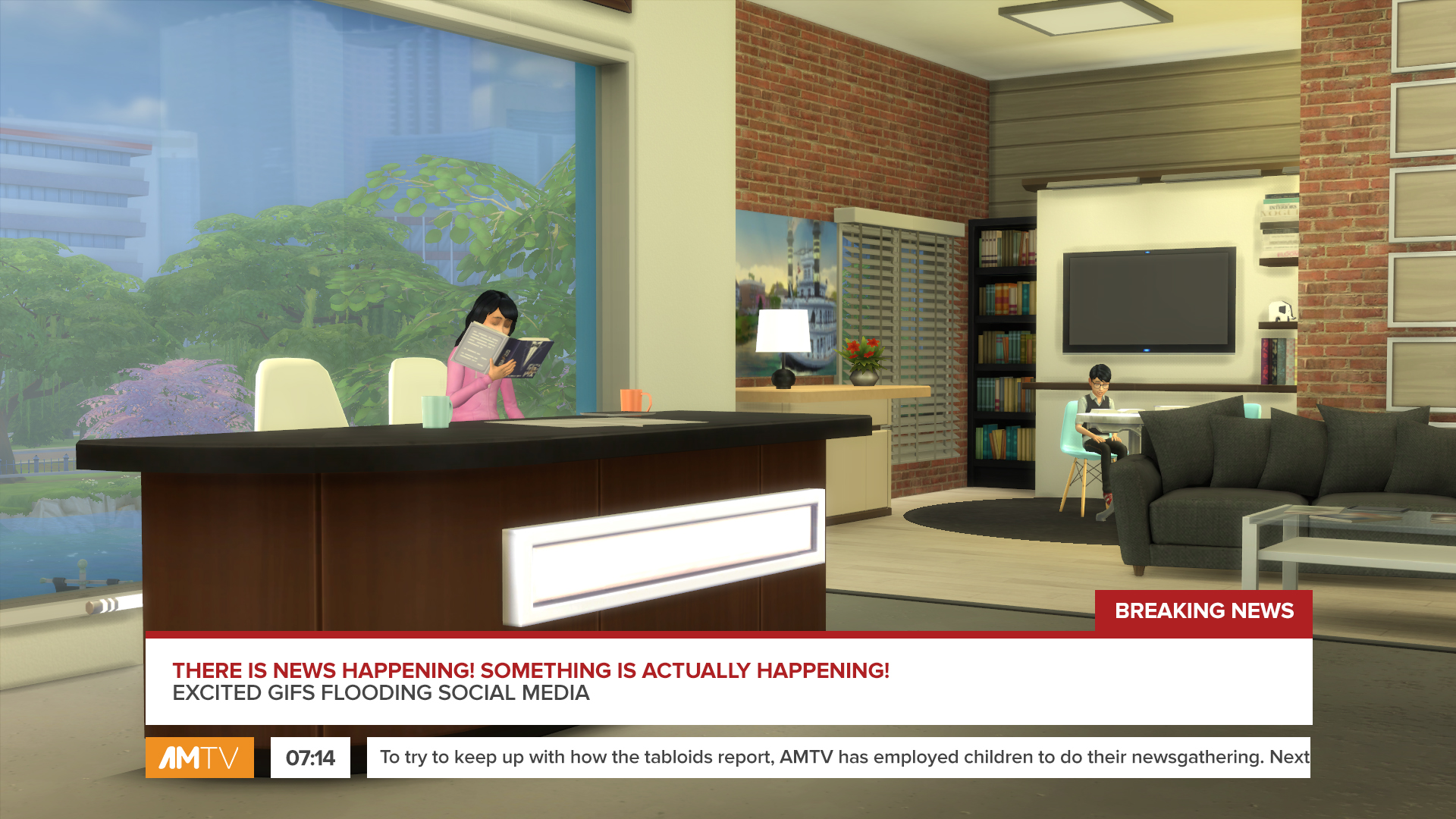 Well then, folks – after so long, news has began to trickle into the city again. And it’s just as well – there’s only so much gossip you can come up with about Flying Baby Child, Simbesity, Bloaty Head and Emotions.