Here to kick off SimsVIP’s July Community Spotlight is Sims 4 Community Builder XFreezerBunnyX! In a brief introduction below, Leo gives readers a chance to learn a bit more about his work in the community. Take it away Leo! 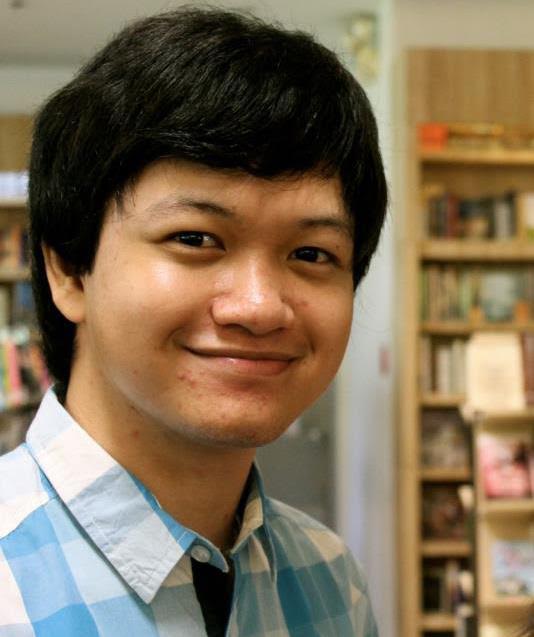 Mabuhay! Greetings from the Philippines! My name is Leo but most of you probably know me as XFreezerBunnyX. I’m a 22 year old architecture student. First off, I would like to thank Alexis and everyone from SimsVIP for this opportunity to be featured in your community spotlight. I am truly honored.

My introduction to The Sims happened in quite an unusual way. A long time ago when even the first Sims game didn’t exist, I visited my cousin’s house to play video games on their Playstation. Here they introduced me to a game called Sims Theme Park this was my first “Sims” game! Fast forward many years later, I was in sixth grade and me and my brother were browsing some Playstation 2 games when I came across a game called The Sims 2 I’ve heard a lot about the game from my classmates so I decided to try it out for myself. 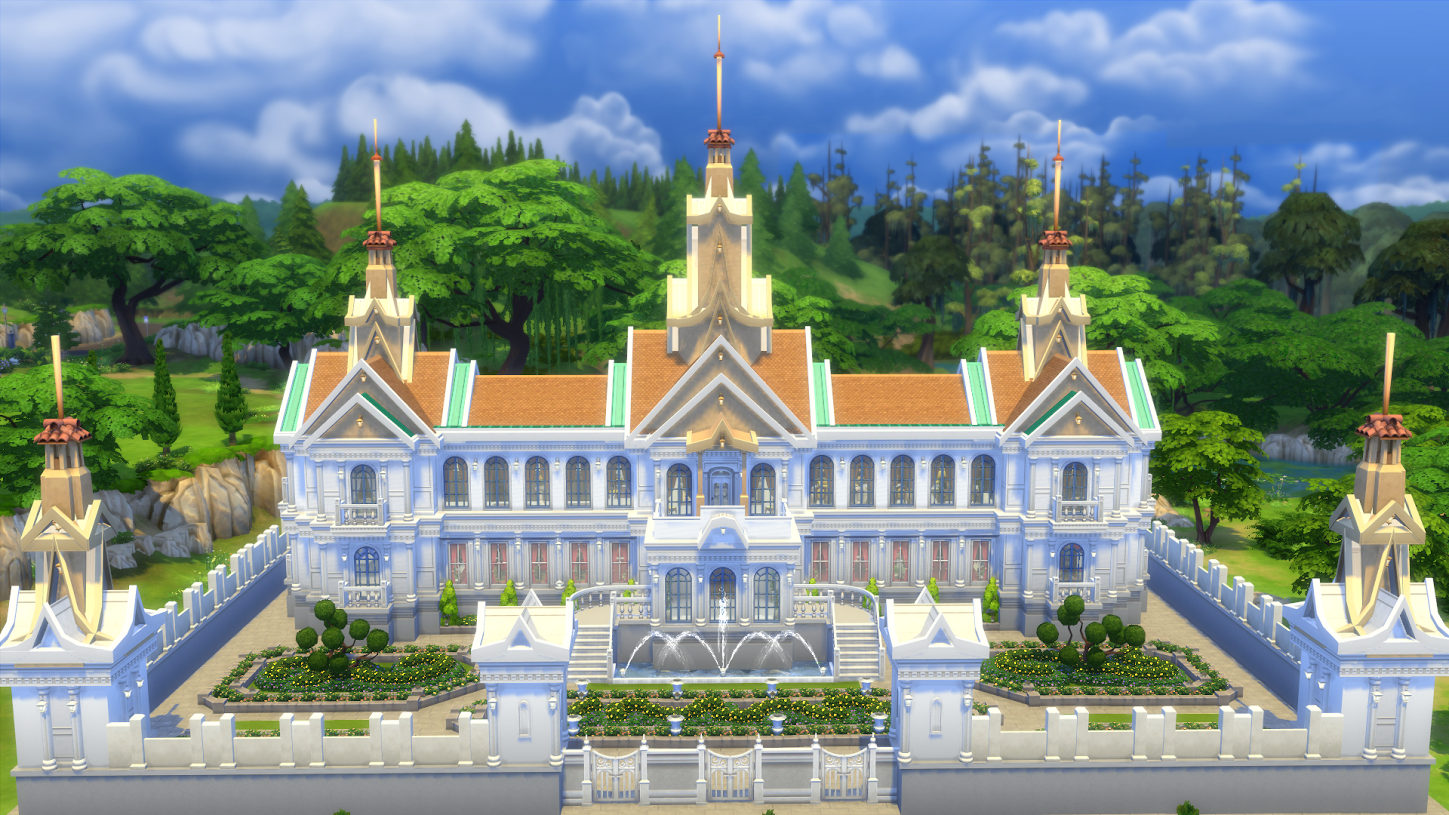 I played as Bob and Betty Newbie on my first go and unsurprisingly Betty burned the house down, me and my mom had a good laugh! I was hooked and over the next few years I’ve played almost all Sims games! First it was all the console games then the handheld games as well as The Sims 1 and 2 for the pc. I was slowly being enveloped into the magic of The Sims, a game that would have a huge influence in my life. 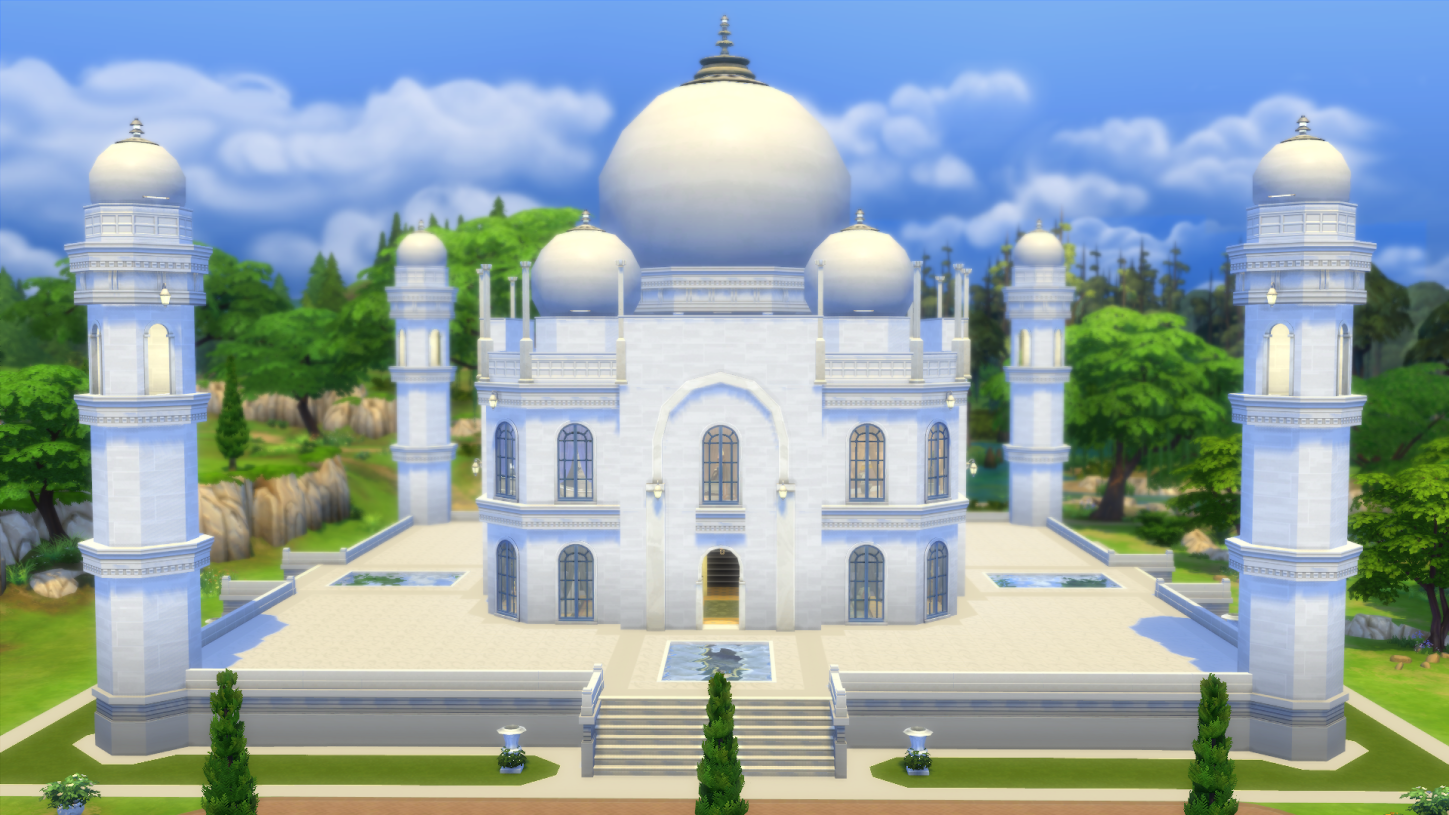 The Sims 2 years was the time I discovered a world beyond my single player experience. I discovered custom content and I became a member of many different websites and forums, gleefully sharing my creations with other fans of the game. When the Sims 3 was released it was time for me to go to college. At that point in my life, it was clear to me that my dream is to become an architect, I was able to pursue my degree confidently with the skills I’ve learned playing The Sims. 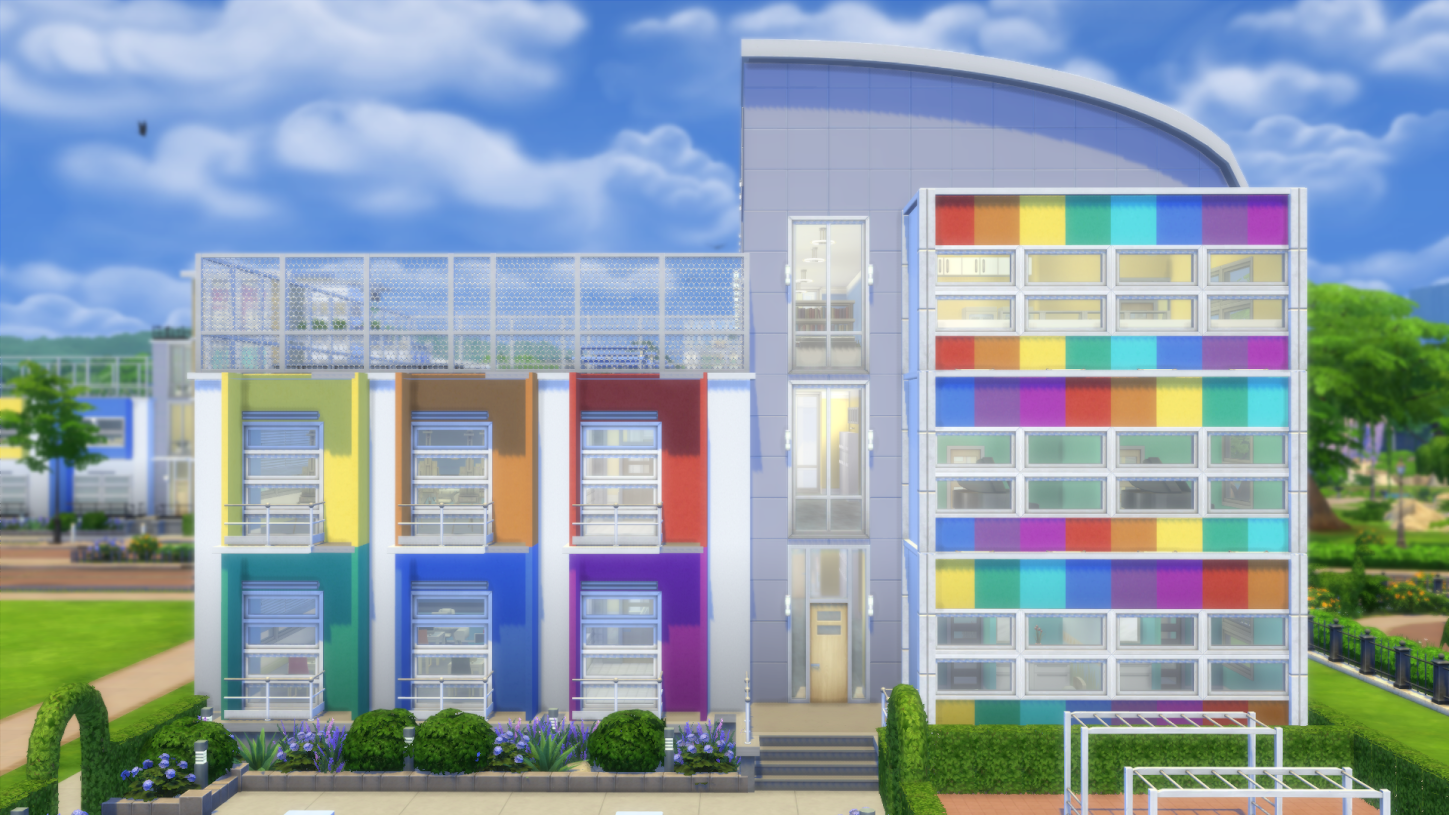 I started watching Youtube gaming videos to research more about The Sims! The first let’s play that I watched was TheQuxxn’s Showtime series, again I was hooked. I discovered another community of gamers which further broadened my love for The Sims. Eventually I came across many other Youtube channels namely TheSimSupply, IpodZeke1, LifeSimmer and XUrbanSimsX these are the people who inspired me to create my own Youtube channel. 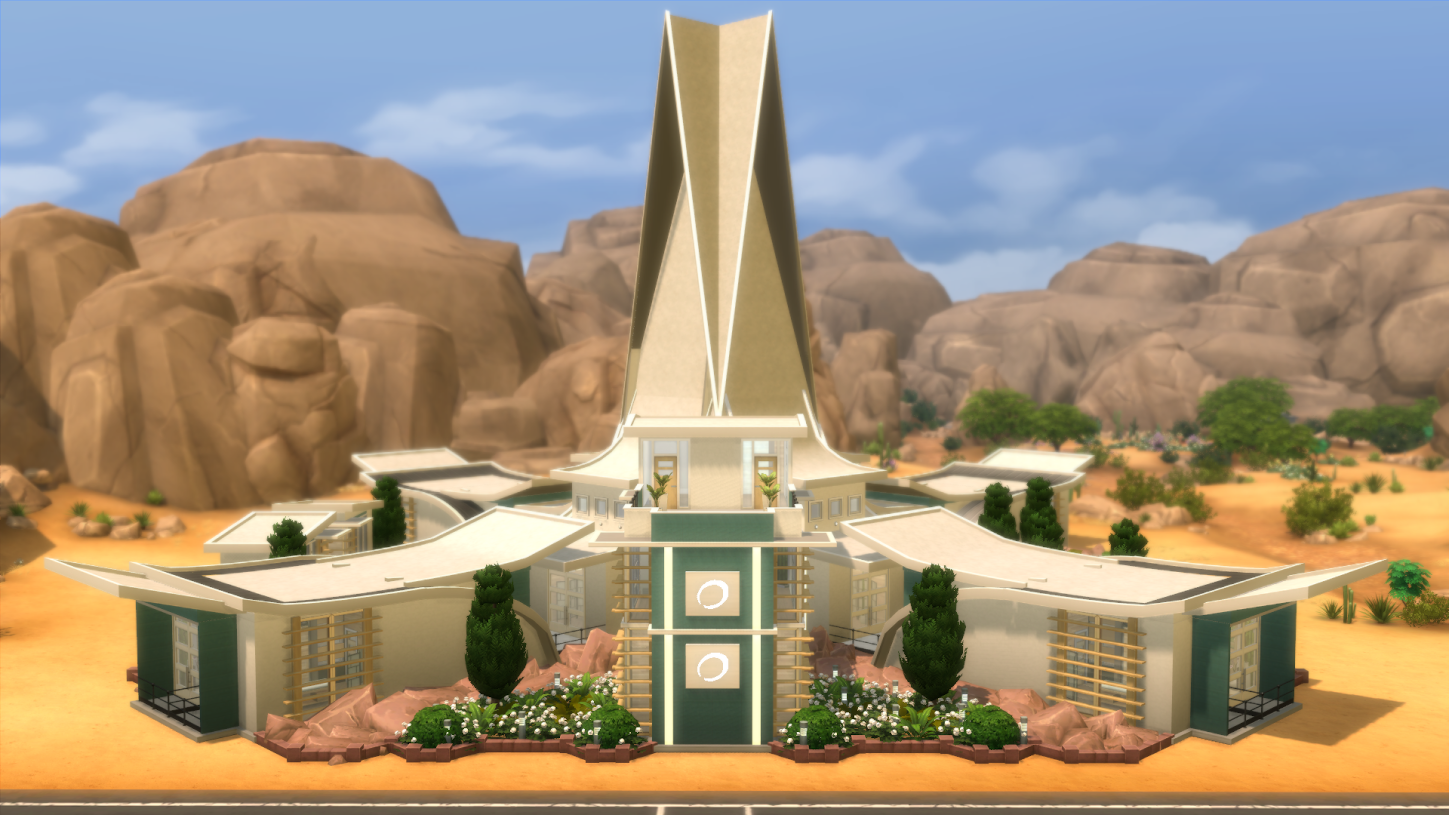 I created my Youtube channel because I wanted to share my opinions, my knowledge of the game and of course my creations! I started out at “KingKamisama2013” but I eventually changed my username to “XFreezerBunnyX”. My first let’s play was The Sims 3 Island Paradise and since then I’ve done numerous other let’s plays of The Sims as well as many other games. My most successful videos however are my speed builds but despite this, I still continue to play the game for myself spending many hours with my Sims building their relationships, upgrading their homes and watching each generation grow and give way for the next.

This year, 2016 I will celebrate my third anniversary on Youtube! Time has flown by so fast. I’ve met so many wonderful people and I pushed myself to be a better architect. I’m proud to say that my Youtube channel is one of my biggest accomplishments and I look forward to spending many more years as a member of this community and with The Sims, a game that has been an intrinsic part of my life.