Influencers were considered by EA to be the “hard core” fans with large followings, or the “hard core” player with a talent for certain aspects of the game. Those who participated in the influencer program would occasionally attend events at EA’s Redwood Studio to preview games and engage with the development team.

With several changes to the program over the years, EA did their best to work with the community to ensure the program was always more inclusive and diverse. The Influencer program has typically included YouTubers, Builders, Fansites, Storytellers, and fans of the game within the community. This worked to EA’s advantage as the diversity allowed for better coverage of their games and a greater reach to different audiences. 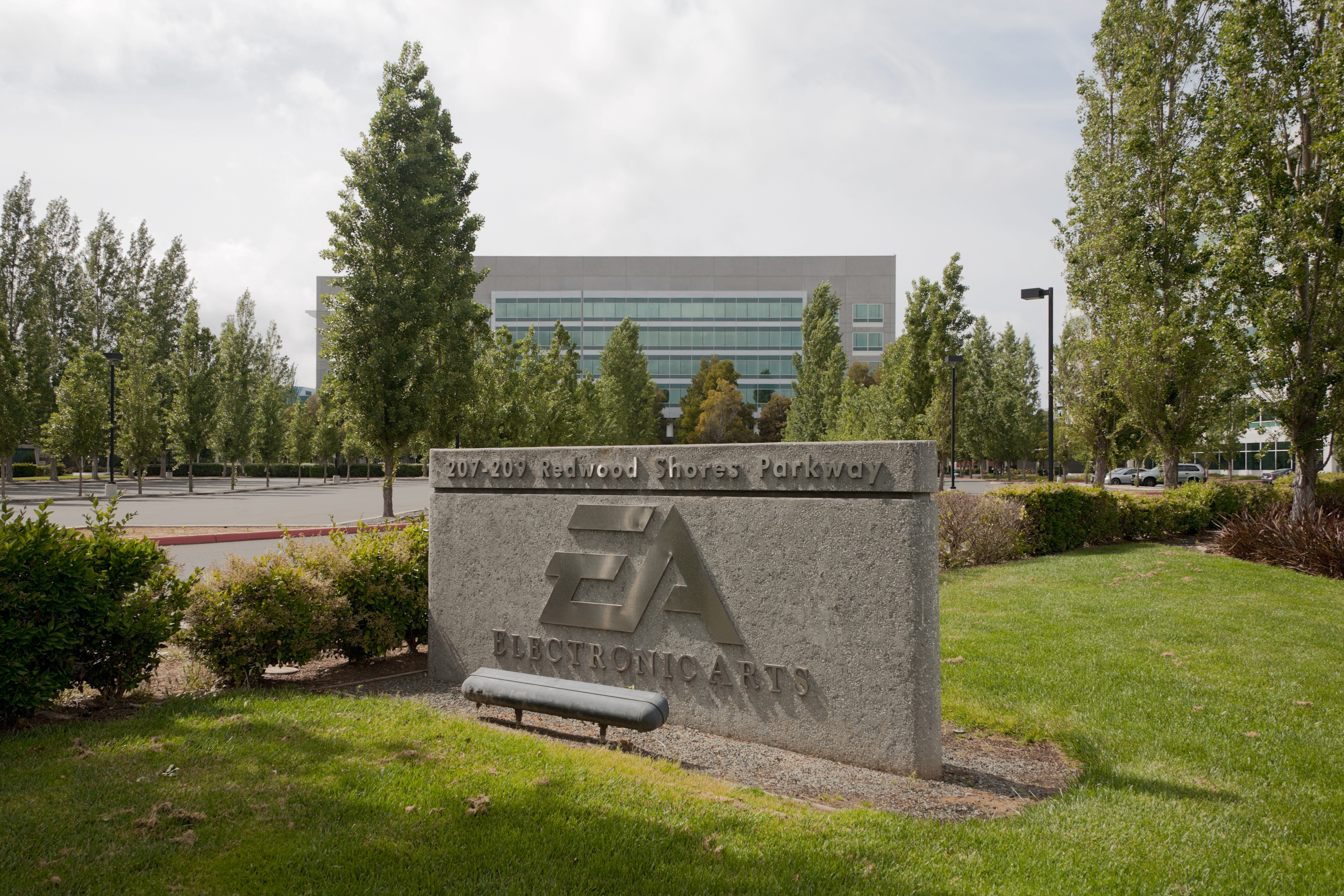 With the departure of SimGuruBChick earlier this year, SimGuruDrake has taken over the event planning and decisions with regard to the program. Being an advocate and hard core fan of YouTubers and Twitch streamers, the influencer program has been recently changed to make the group open to YouTubers only.

When asked why they were excluded from the upcoming City Living events, among other communications, fansites like Sims Community expressed their grievance over statements made to them with regard to the influencer program. They feel that EA has deemed fansites and other players as less than fans, and decided to move forward only with YouTubers.

Polish fansite DotSim has also expressed their communication problems with EA Redwood, so much so that they were removed from an “Influencer Mailing List” earlier this year. They state that their coverage of SimGuruDrake’s behavior toward the Polish simming community some time ago has left them excluded without notice.

Several builders and storytellers, who have previously attended Influencer events, have told SimsVIP that they are now excluded from participating in upcoming events as they do not fall under the “content creators” category which EA now defines as YouTubers/Streamers only.

There is no clear explanation as to why Non-YouTube players and influencers are no longer considered content creators, but this could be another round of internal changes following recent management changes and the creation of EA Worldwide Studios.

Editors note: This article is in reference to community members and fansites who have direct dealings with EA Redwood in North America. This does not imply that global changes or decisions have been made to other countries and their specific influencer programs.

Most countries have their own studios, community managers, and events which typically do not intertwine with the VIP and influencer programs of North America. The global community management at EA Redwood has for years hosted “VIP” mailing lists and Sims Camp events for the larger fansites and influencers globally.

This post directly addresses the concerns and comments from individuals involved with the Redwood office. The Redwood office controls the global VIP and influencer program, as well as any influencers that are within the North American circle, like SimsVIP for example.

To clear up any confusion, we mentioned in a previous article on the site that SimsVIP was invited to attend a Press Event for City Living, and we have declined the invitation.

The press event is separate from the “Sims Camp” events we have attended for expansion packs in the past, and doesn’t involve the same level of “fan” access. When inquiring about the event changes, SimGuruDrake stated that “Sims Camp is an event for YouTube and Twitch Streamers to get hands on with the game for content on their channels”.