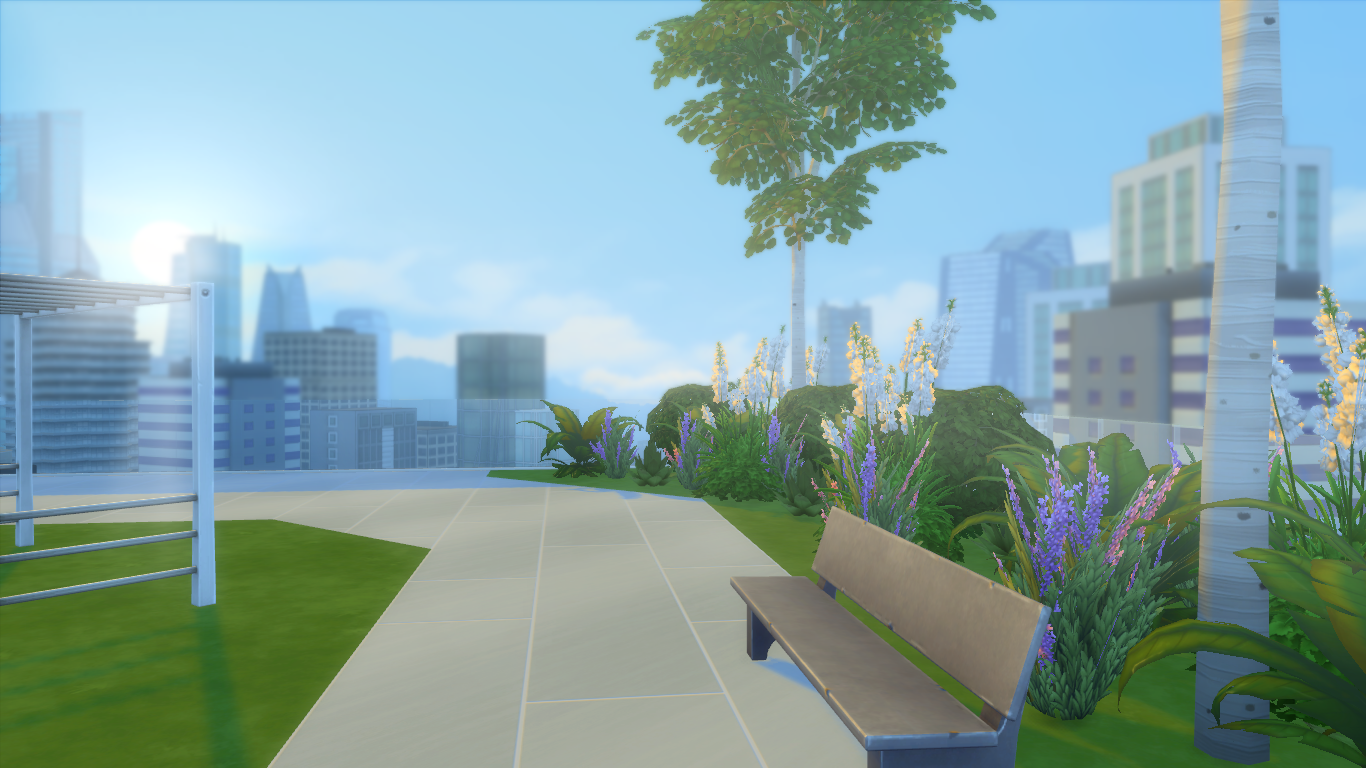 Building in the City can sometimes feel a little limiting. Festivals, Careers and Karaoke are all well and good but if you don’t spend the majority of your time in Live Mode you might feel like most of the new and exciting features don’t actually match your play style. With a bit of exploration and innovation, however, this Expansion’s Build Mode can be shown to be just as exciting as its predecessors.

Penthouses are probably one of the biggest selling points in terms of Build Mode. Liberated from the bounds of the immovable walls and windows of apartments themselves, Penthouses allow complete freedom. Fancy sticking a floating pirate ship on top of the Uptown High Rise? Sure! Go ahead!

While adding something crazy to the top of skyscrapers definitely qualifies as making the most of this Expansion’s Build Mode, staying true to the building’s design aesthetic can also be enjoyable.
Trying to seamlessly match your creation to the rest of the building is a challenge in itself and is something I’ve really loved playing around with in this Expansion Pack. Creating that faultless blend between your own innovation and San Myshuno’s architecture often forces you to experiment in styles that you might not normally opt for. Sure it’s fun to add an infinity pool to the 20th story but making that infinity pool look like it really belongs on the 20th story adds a level of difficultly to the building process. 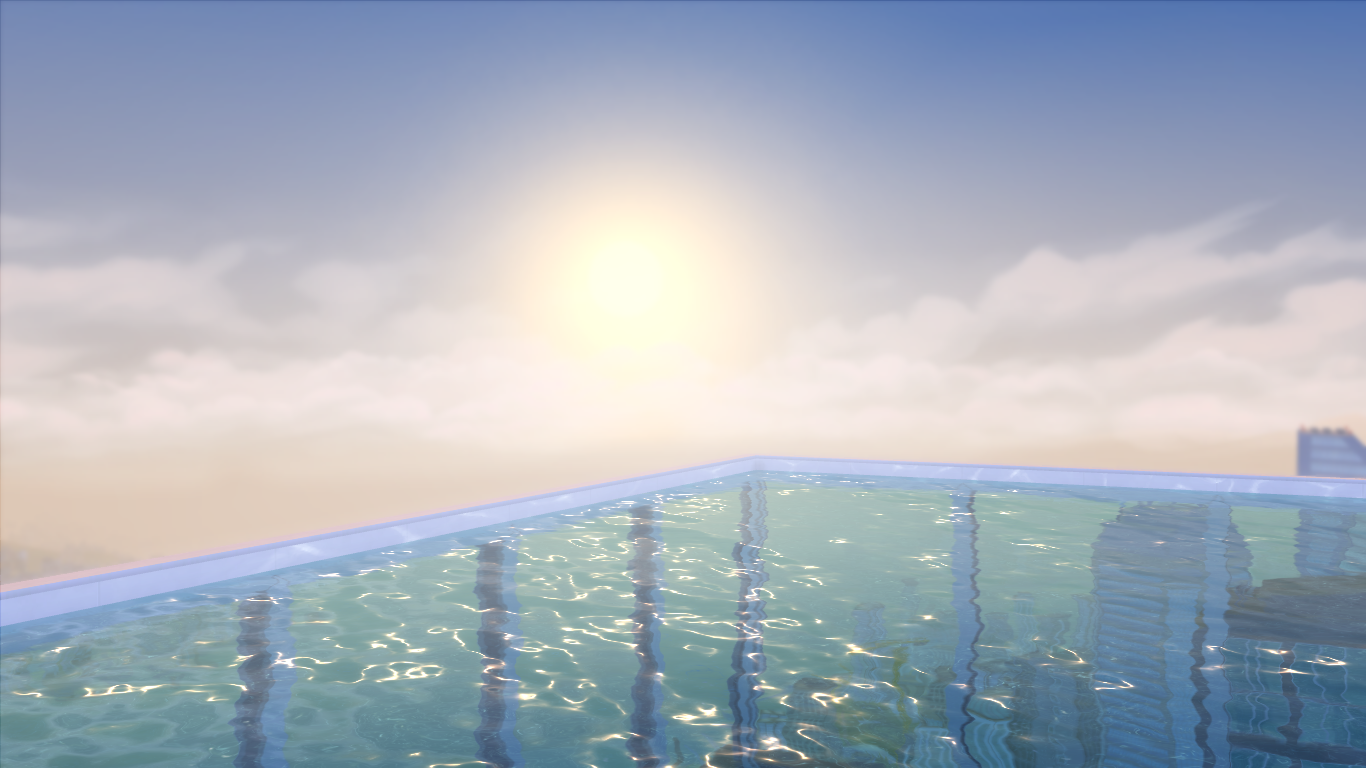 Resigning yourself to sticking to the building’s theme doesn’t mean you have to resign yourself to staying away from something interesting, unusual or even a little crazy either. Some of the most fun I’ve had in the game is turning the Arts Quarter’s Penthouse into a sleek and stylish park. Trying to make a park look like it should be on the top of a super modern apartment building is not an easy task and it’s a challenge I never would have had without City Living. 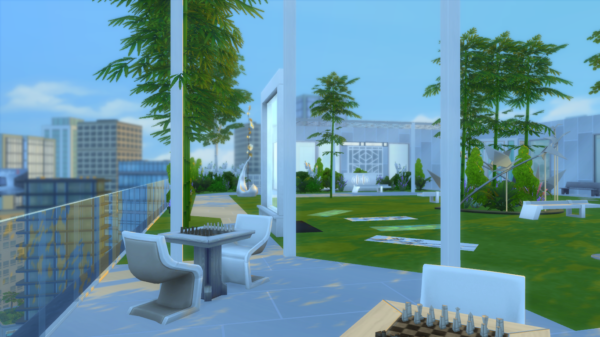 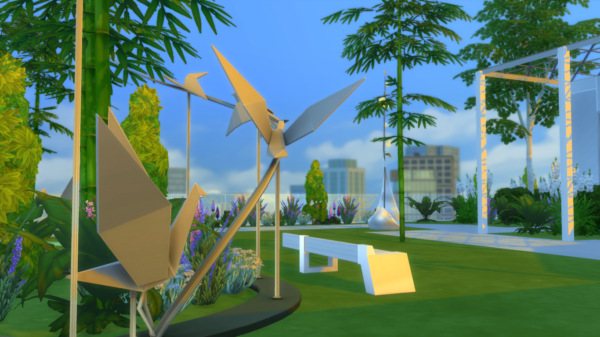 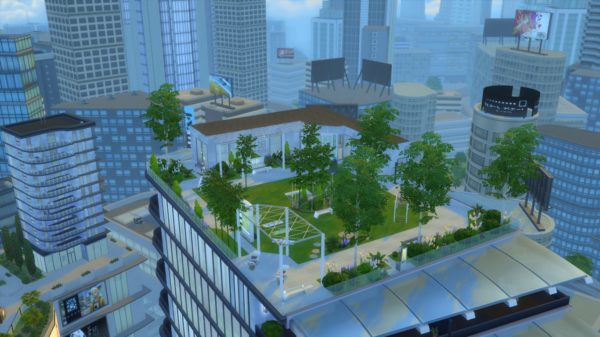 One of the great things about the Sims 4 in general is the ability to truly combine multiple Expansions and Game Packs. Although upon first entering the game the City’s Penthouses take the form of Karaoke Bars and Residential Lots they don’t have to stay that way. If you own the content, there’s nothing stopping you from building a rooftop restaurant, a spa with a view or even an exclusive sky-high retail store. Making the most of one expansion pack often means combining it with another!

There’s often a tendency amongst simmers to try and make builds look as impressive as possible. As much as I enjoy creating beautiful mansions and utilising the infinite budget of Build Mode, it can be just as fun to strip things back and challenge yourself to making something look a little bit less than perfect.

The addition of several dingy and dishevelled versions of kitchen counters, beds, fridges and even a rug that makes your floor look as if it is covered in old food, allow for a completely new style in the Sims 4. Forget Bohemian or High End, it’s all about building something imperfect. Setting yourself the challenge of building an apartment that is designed to look disgusting is also a great way to utilise some of the Live Mode features of City Living. Typing bb.ignoregameplayunlocksentitlement into the cheat bar will release a slew of objects ordinarily not available without gameplay. With this you can make use of the grimy couches and graffiti-covered lamps of the Flea Market without ever clicking out of Build Mode. Start building on a lot that Needs TLC, is Filthy or is harbouring Gremlins and you can utilise the new Lot Traits to create the perfect vibe for your screenshots! 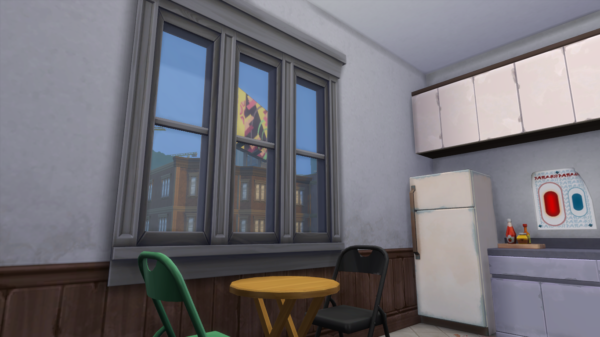 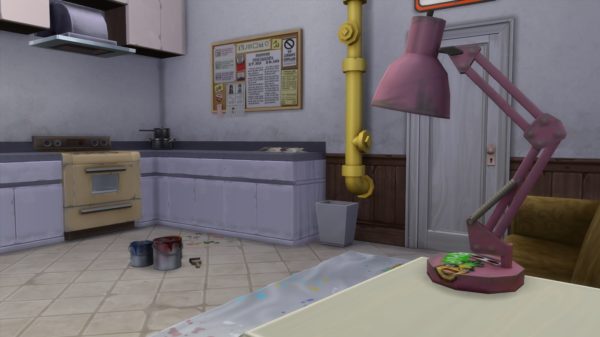 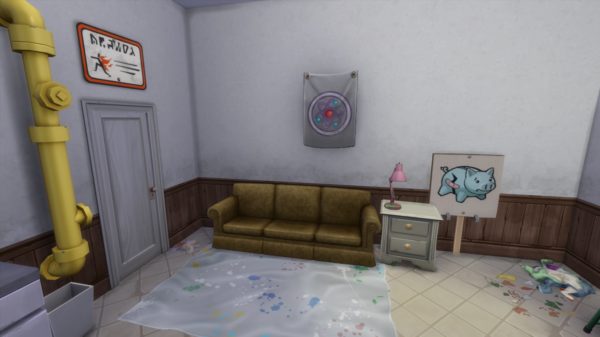 These items are not just useful in your grotty San Myshuno apartments either. One of the things I look for in an Expansion Pack is if the objects can be used outside of the Pack they came with. The grimy style that came with City Living is definitely exportable and is something I’ll be using time and time again. These objects (and lot traits) are perfect for creating a realistic abandoned building, making a haunted mansion just that bit more sinister or even just for adding a little filth to the Willow Creek starter homes!

Alongside the grunge of the Flea Market’s wares, there are loads of objects that allow builders to do something innovative and different in their games. With garage doors that work just as well on a suburban house in Newcrest as they do in the Spice Market, basketball courts to fill up all that empty space in your Sim’s gardens, and a whole host of objects that make it easier than ever to move beyond the suburban American aesthetic of the game, City Living definitely came with some great new items.

If you’re feeling stuck for ideas I wholly recommend exploring the massive amounts of artwork, wall decorations and rugs this expansion has to offer. I’ve really enjoyed picking out one of City Living’s statement art pieces and basing an entire room off of the colours and style of the piece. With most objects boasting multiple recolours and many different styles, there’s loads of inspiration to be found! 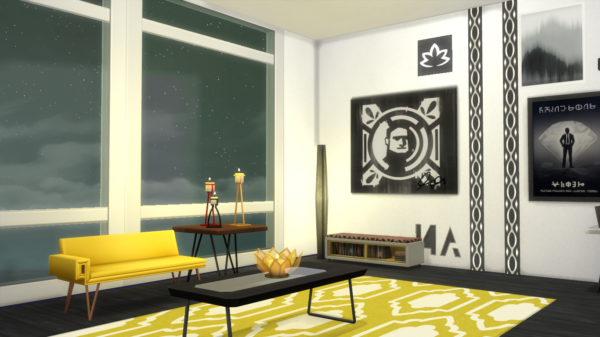 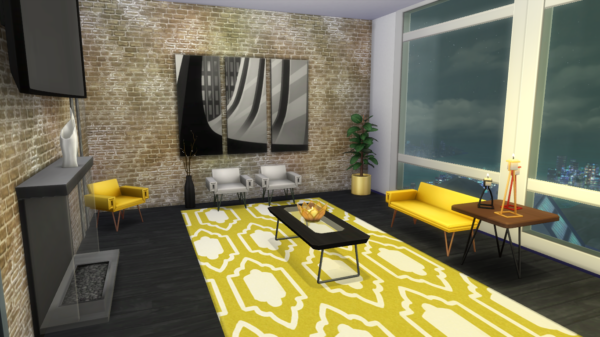 The key to making the most of an Expansion Pack is exploration. Play around with the objects available, be innovative with your choices and don’t be afraid to experiment with everything on offer! Happy Building!