Kicking off SimsVIP’s January Community Spotlight is talented Modder MunMun! In a brief introduction below, MunMun gives readers a chance to learn a bit more about what she does in the community. Take it away MunMun! 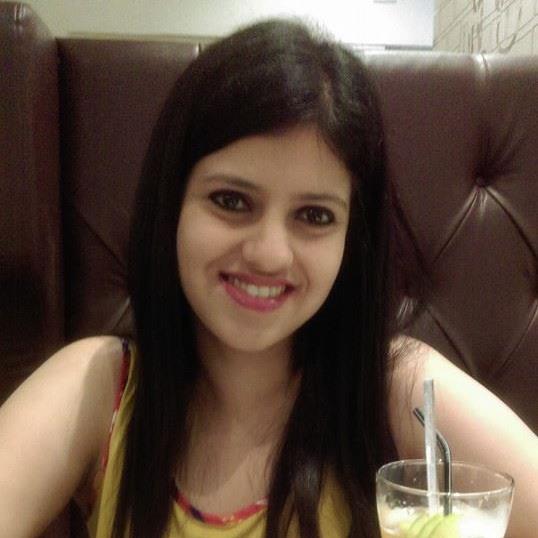 Hello everybody, I am MunMun a medical Doctor from India. I am known as icemunmun and icy spicy scalpel (tumblr) in the community and everybody knows that I am obsessed with pixel food. I am also an avid reader and player of RPG and other simulation games.

I started playing Sims 2 on and off from 2005 and when Sims 3 was released, I fell wholly in love! I started making CC and builds around 2010 but did not share anything publicly until 2013(I think). I started with sharing Sims 3 community lot builds on tumblr and finally moved on to creating and custom recipes and harvestables for Sims 3 in 2014 with the wonderful CCLoader tool. I published them mainly because Sims 3 was done with the patches and was finally a complete game! 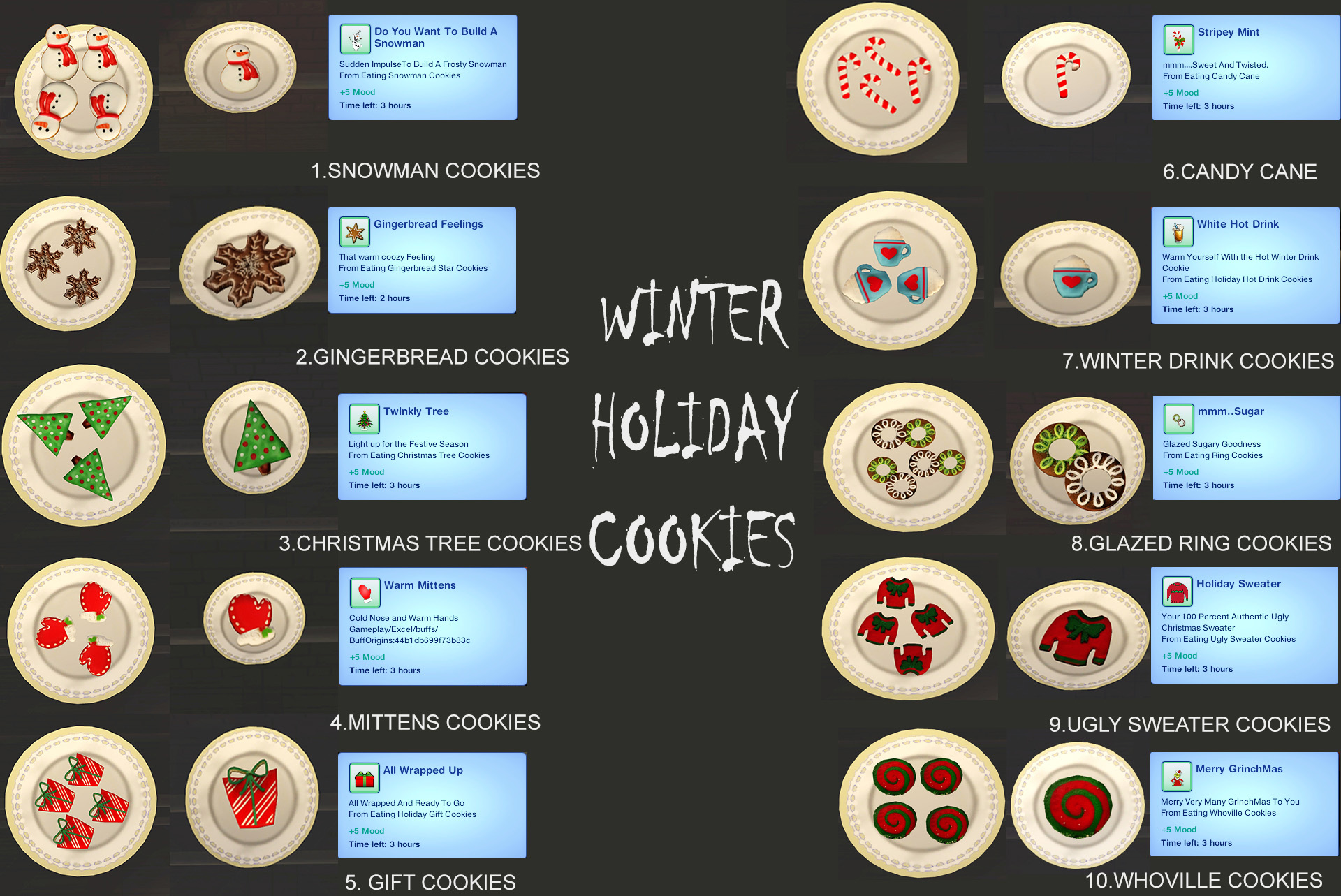 When Sims 4 was published, I was a little excited and a little apprehensive like everybody else. Naturally I moved on to making custom recipes and harvestables for Sims 4 (I told you people I love pixel food). I also make some buy mode CC for Sims 3 and Sims 4. I do end up sharing less than half of what I make because I absolutely hate taking preview pictures! 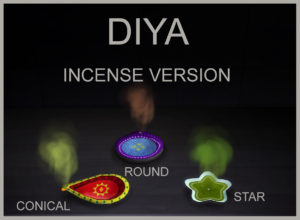 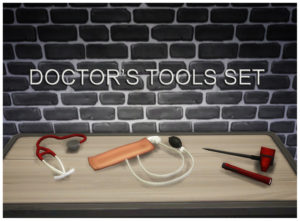 I have plenty of grand plans for future CC and mods for Sims 4 and Sims 3 including various new harvestables, recipes, edibles, functional objects and build buy content. But of course because I have to work long hours I am perpetually but quite happily giving up on sleep to make at least some of the things on my TO DO List. My simming resolution for the New Year is to share more stuff (instead of having them languish in my WIP folders) 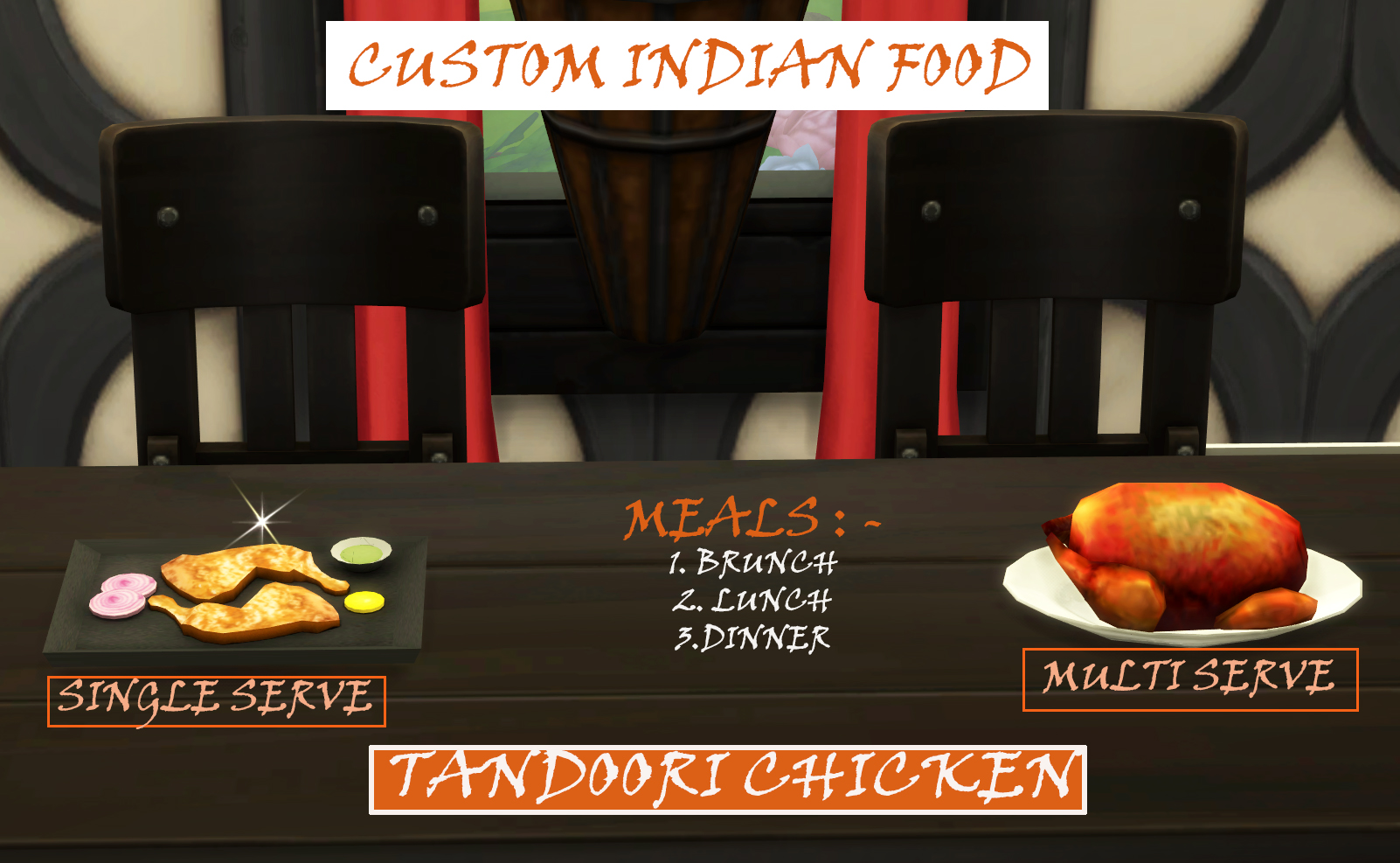