Lyndsay Pearson has worked at Electronic Arts for more than a decade. Starting out as a QA tester in 2002, she’s now the executive producer of the best-selling PC game of 2015, The Sims 4 . She’s just one of the jarringly few women in the gaming industry, representing one part of the 22 percent of women in tech fields who hold a leadership position, according to a CNET report.

Stereotypes about skill and ability make women vulnerable to implicit bias before they even enter the workplace, making attaining a leadership role in a STEM industry much harder than it should be. This is in spite of the fact that women in the workplace contribute to a company’s greater performance and innovation, according to a Columbia University study. 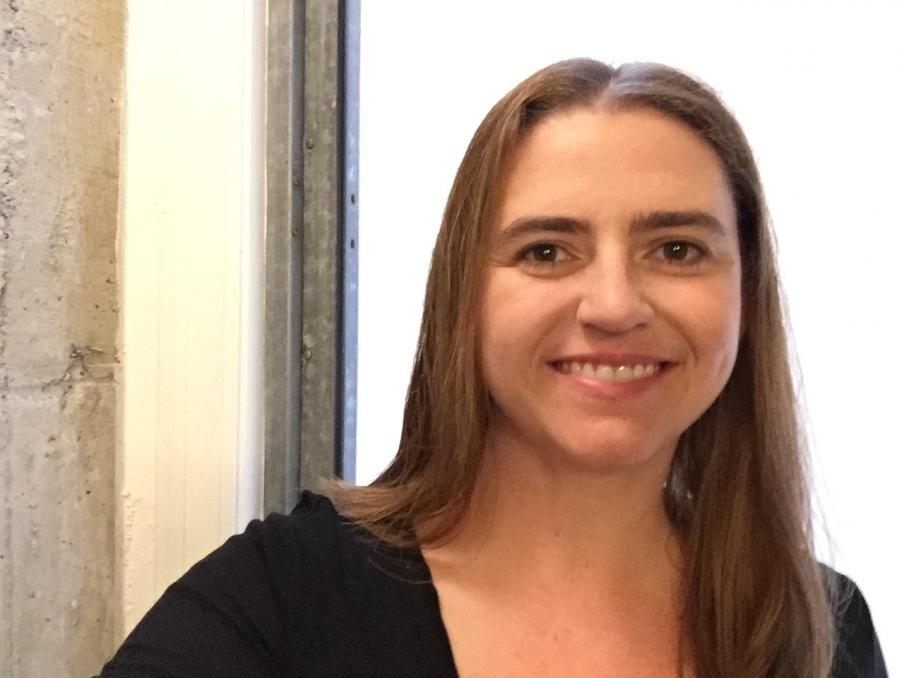 When we talk about STEM in the context of women of color, the employment disparities only grow. The percentage of women in STEM decreases to 10 percent from 25, and are even lower in computer fields across the board. If a woman makes it to a high-paying STEM position, she’s still likely to earn 30 percent less than a man would. In a political climate where President Trump once bragged about grabbing a woman by her pussy, and half a million people attended the Women’s March in Washington, D.C., it’s clear bias in STEM is symptomatic of much larger, ongoing issues.

This research is fairly recent, meaning the employment numbers for women in STEM were even lower when Pearson entered school at Cogswell Polytechnical College in 1999, where she said at one point the student ratio was one woman for every 11 men. But statistics and stereotypes didn’t discourage Pearson from pursuing her dream. Her parents, both doctors, encouraged Pearson’s curiosity surrounding technology and the arts.