Kicking off SimsVIP’s February Community Spotlight is talented community Modder Brittpinkiesims! In a brief introduction below, Brittpinkiesims gives readers a chance to learn a bit more about what she does in the community. Take it away Britt! 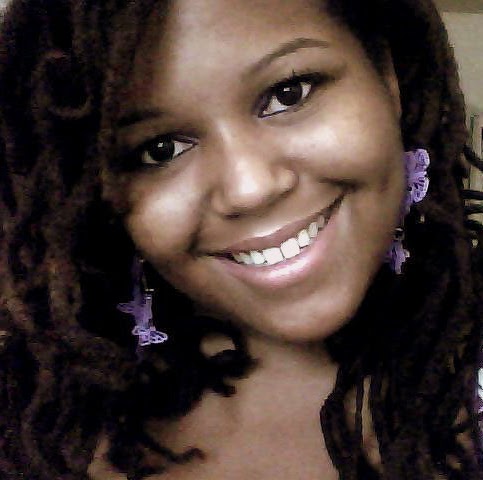 Hi guys! I’m Brittany, or brittpinkiesims…or brittpinkie- any of variation of the moniker you see online is probably me 😉 I’m in my late-20’s and I live in Australia with my husband (I’m American, but I moved here 5 years ago). Besides playing The Sims, I enjoy writing, playing other games on my computer or tablet (I’m currently in love with Stardew Valley), watching TV, drinking wine, going to the movies, and travelling the world with my hubby (we’re heading to Japan for our wedding anniversary this year!).

I’m a long-time Simmer; I started playing when the series first came out in 2000, and I’ve played every game since. The Sims 2 is probably my favourite in the series, but I’m having a lot of fun with the Sims 4, too!

I’m pretty new to the modding/CC community; though I’ve always downloaded CC and mods for my games, I never thought I was talented enough to make content on my own. I made my first CC set in November 2015- I was building a Starbucks cafe for my game, and realized I needed more decor for it, but everything I found was in English and not Simlish. Since I’m a Maxis-Match/Simlish loyalist, I decided to try my hand at making some Simlish Starbucks signs. It literally took me three hours to learn how to make my first sticker (which now takes me about 30 seconds to do, haha), but I was so ecstatic to make my own content that I ended up making a whole set of Starbucks decor. 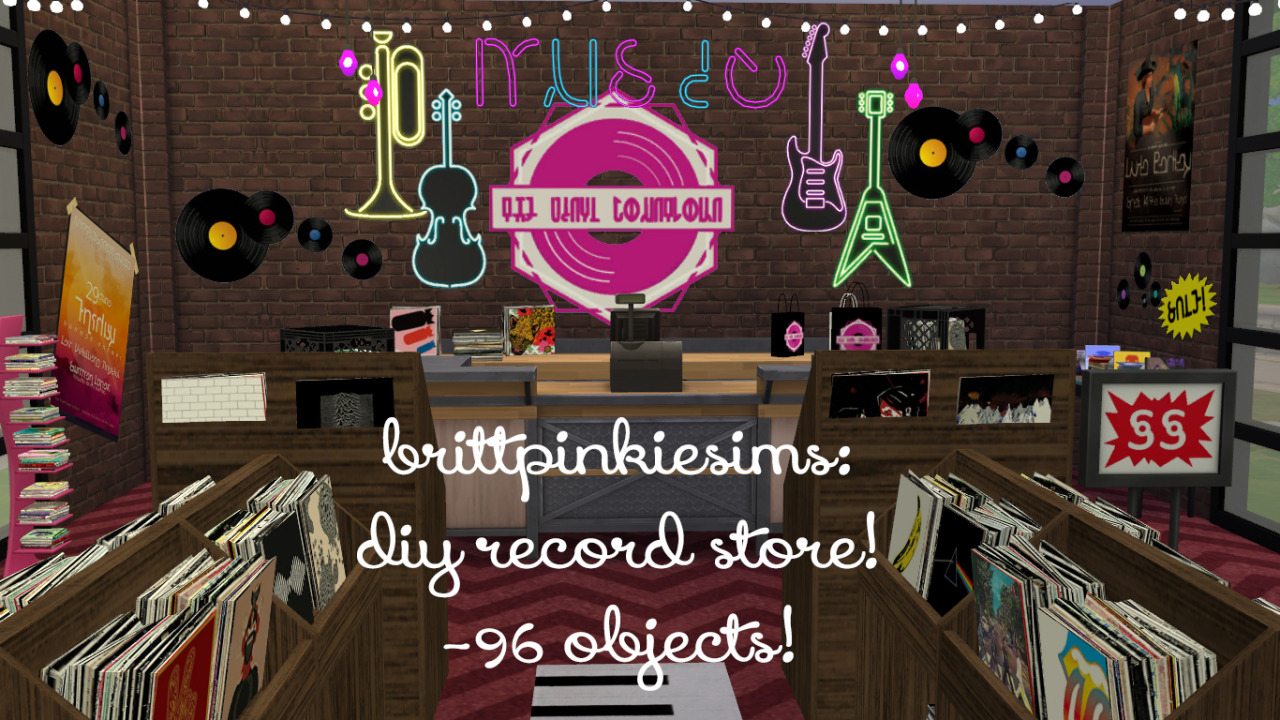 Since then I’ve done a ton of CC sets; everything from stuff for an In-N-Out restaurant, to a beauty parlour, record store, and a wedding salon. I love making big CC sets for decorating community lots in the game, and of course everything is in Simlish and Maxis-Match 🙂 I also enjoy doing conversions from TS2 and TS3 and doing little clutter sets. Buy Mode objects are my forte; I don’t really dabble in clothing or hair, because I feel like there are already so many talented creators for both (and I don’t know how to make hair or clothing meshes, LOL).

Modding was another thing I never planned to do, but just sort of happened. I had done a few tuning changes with some of my CC objects before, but the first major mod I did was in June 2016, for my Harry Potter Mod Pack. I started out using Zerbu’s Buff and Trait Factory to make the Hogwarts house traits, but I wanted to do so many complicated things with the buffs that I ended up learning how to mod as a result of it. I had some help from my friends on the Sims4Studio forum (shout-out to Phyre and Anska, who helped me so much in the beginning days!), and figured out a lot of things via trial and error (which is still my method, to be quite honest, haha). 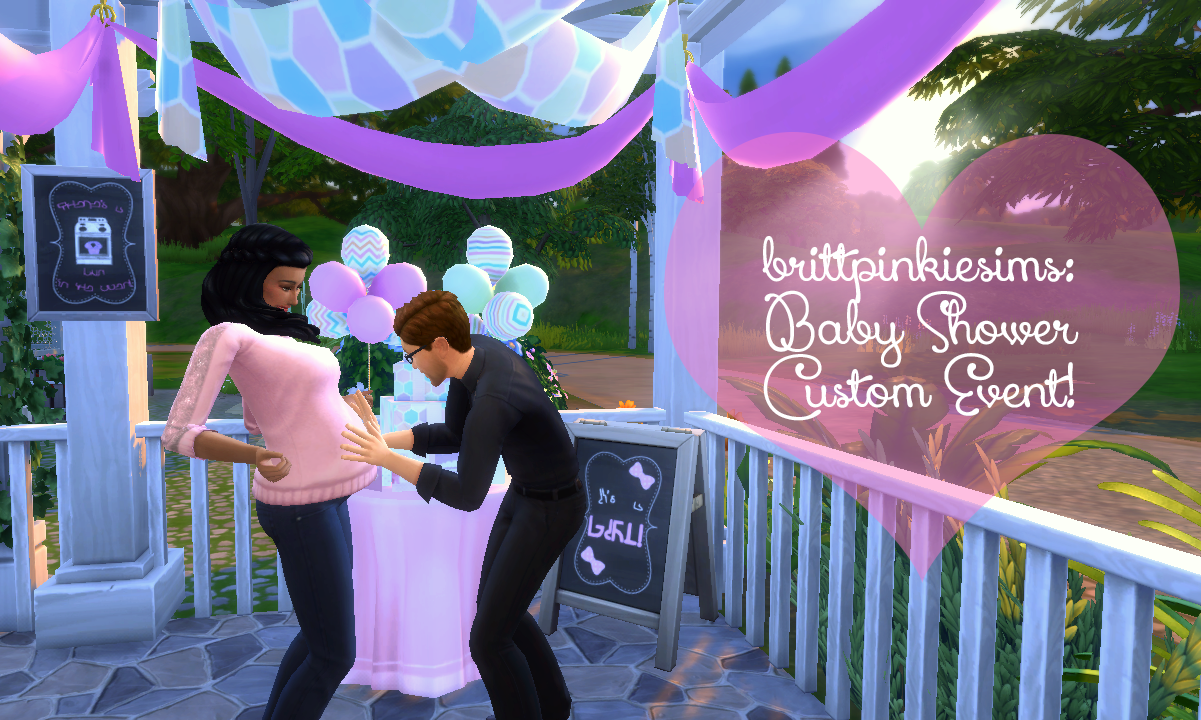 I started doing event mods not long after, mostly out of my own desire to have events like a Baby Shower in my game. I’ve made quite a few event mods: Baby Shower, Slumber Party, Prom, Bachelor/Bachelorette Party, and Graduation. I also made a custom career- the Fashion Career- with three branches and tons of new interactions.

I have lots of ideas for future mods! I’ve wanted to do a Funeral Event for a long time, and I’d also like to do some new careers. I’m about halfway through my next career mod (it’s a surprise), but I want to do an Actor career at some point, as well. Last year, I did a lot of mods in a short amount of time (all the event mods listed above, as well as the career, in about a six month time period), so I will probably slow down a bit this year so I can make time for my husband, friends and other hobbies, but I’m definitely looking forward to creating more fun things for the Sims 4- whether it’s mods or a CC set 🙂 I’m so thankful for all the love and support I’ve received from the community (and everyone here on SimsVIP as well!) and hope 2017 continues to be a great year for The Sims 4!

Tutorial: Building Ponds in The Sims 4