Here to kick off SimsVIP’s July Community Spotlight is Simsoholic Tazreen! In a brief introduction below, Tazreen gives readers a chance to learn a bit more about their involvement within the community. Take it away Tazreen! 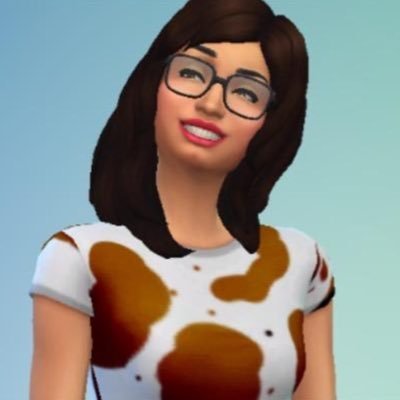 Hi! Sul sul everyone! I am Tazreen Tasnim but you can also call me Tazreen. I’m from Bangladesh and I’ve been a huge fan of The Sims since I was only five years old.

I was introduced to The Sims by my lovely cousin. I was completely overwhelmed (in a good way!) with all the features the game contained and this paved the path for years and years of simming! When my cousin first introduced me to the game, I thought it was one of those games where you would get bored after a while but I was wrong. I remember constantly annoying my sister to build a house for my Sims and shouting, “Hey! It’s my turn to play Sims now.” whilst she was playing the game.

Later, she stopped playing The Sims and I had the computer all to myself! This was around the time when Sims 3 was released, the moment when my peculiar obsession for cows began. Here’s a brief story about the obsession: I absolutely loved Sims 3 Store content. On 31st August 2013, SimGuruCopeland announced cows as a premium content for a Sims 3 Store set and I was too excited by the fact how adorable the cows were. 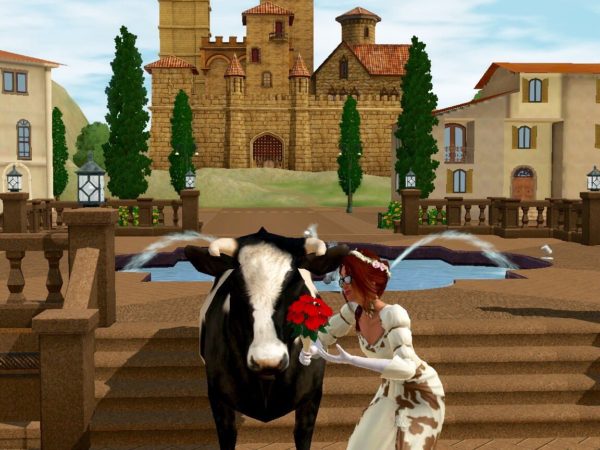 Now, here comes the beary interesting part. If you know me from Twitter, I post innumerable screenshots of my bear, “Yogi” The bear obsession began when Outdoor Retreat released. At first, I was disappointed about the fact that it was just a costume but as time passed, I found the costume incredibly hilarious! I installed the Pose Player mod and performed the swan diving animation on this bear and surprisingly, everyone found the screenshots hilarious. This was Yogi’s rise to stardom! 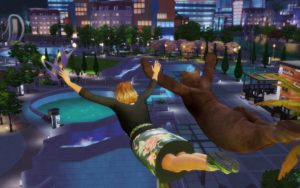 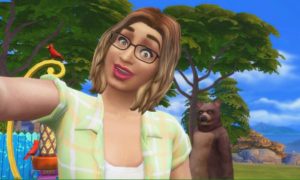 Sometimes, I also like to build in Sims 4. I never thought building would be my thing in The Sims until one day, whilst I was browsing the Gallery, I was completely blown away by everyone’s creations! I learned a lot of building techniques from amazing and dedicated builders in this community such as TheSimSupply, Deligracy, Lilsimsie, Simproved and so many simmers! The list is never-ending and there are many more great builders I could name! I love experimenting with different things in Build/Buy mode. It’s like a puzzle; It’s really rewarding when you get the exact results you were hoping for and the puzzle eventually piece together. 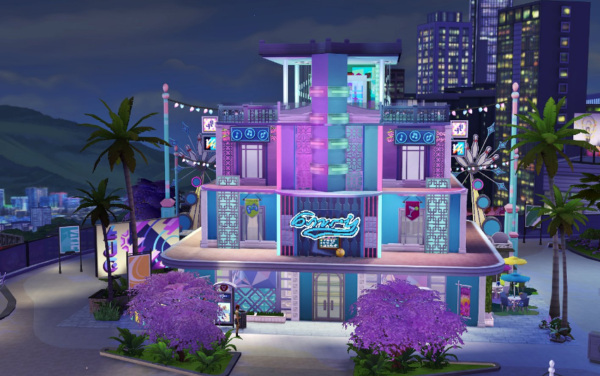 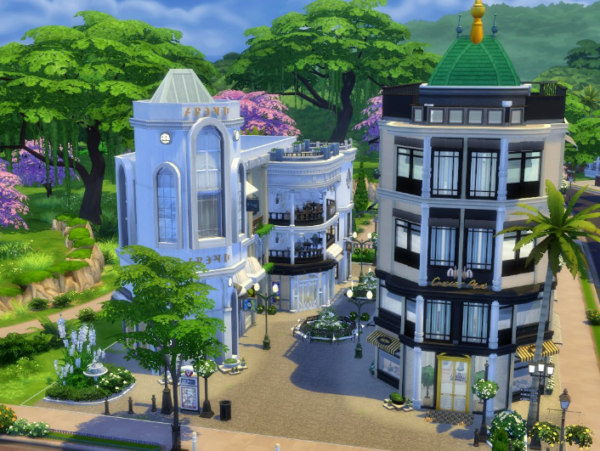 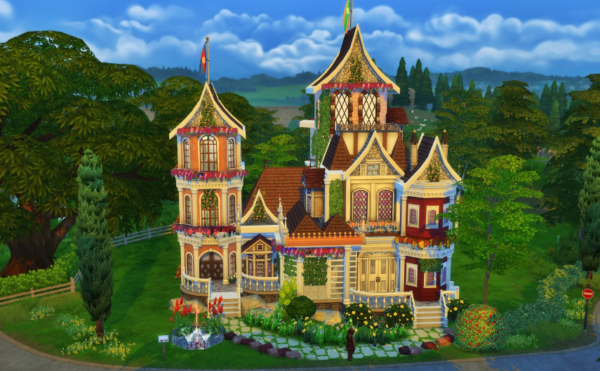 I joined Twitter on 2nd June, 2010 and I can’t believe it has been 7 years! Throughout these years, I enjoyed every moment talking with simmers, watching everyone’s reactions to new Sims game announcements and discovering people’s way of playing this wonderful game. I just want to thank you everyone for coping with my cow and bear obsession!

To end it off, I would like to thank Alexis for the Community Spotlight. I never really thought I’d be given this opportunity! ^_^ Happy simming everyone!