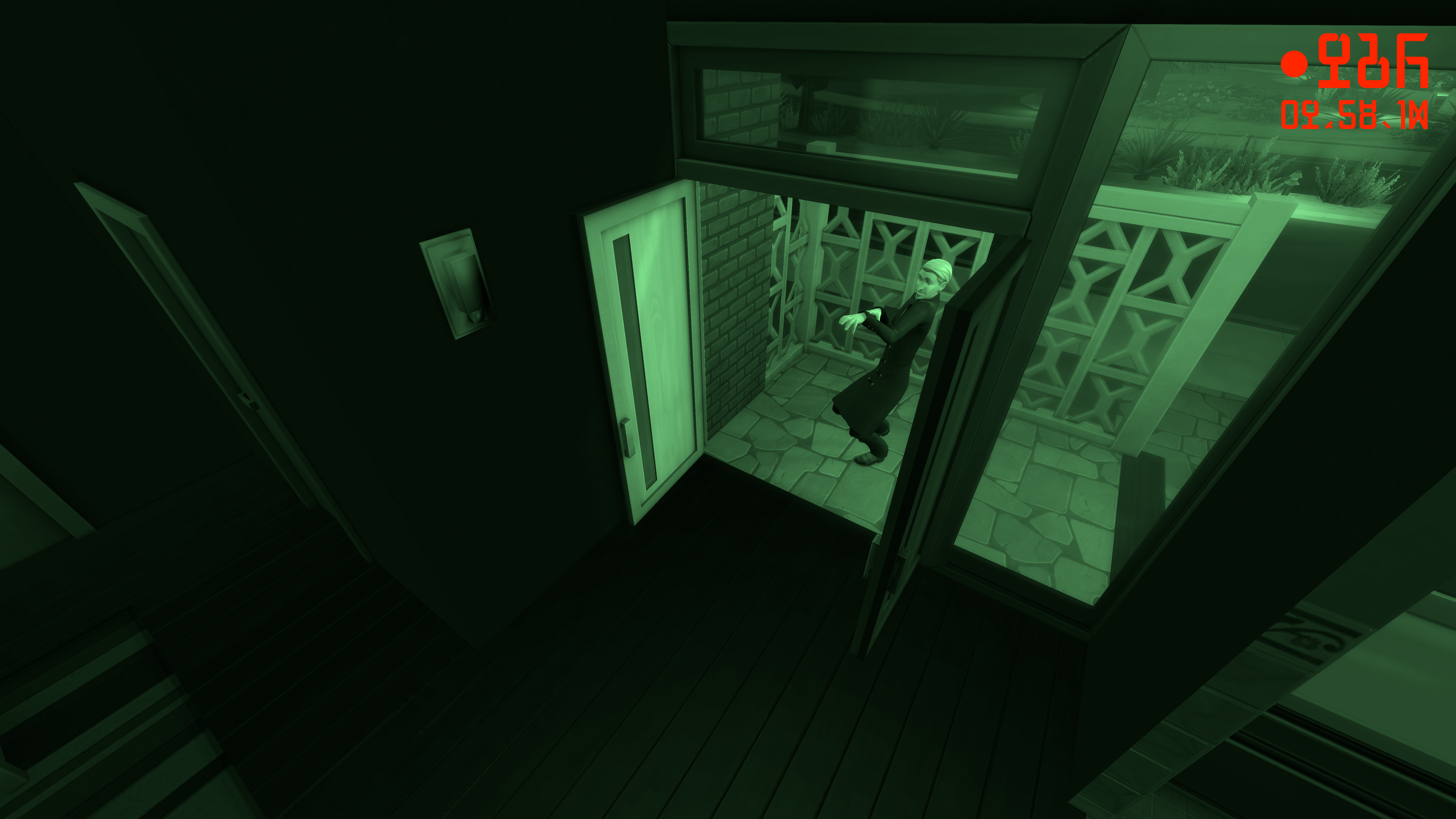 Law enforcement agencies are receiving more and more reports of a so-called “vampire attack” since January of this year. “Many sims were found fainted, with strange bite marks on their necks,” says Sierra Moss, detective in the Magnolia Police Station who is working on the case. “Further examinations by the clinic shows that victims all suffered a significant plasma loss.”

Panic spread around the globe as more sims were found attacked, even in foreign lands like Windenburg. In reaction, many sims flock into Forgotten Hollow, a recently discovered old town, in search of the rare garlic plants to pick up some of those pungent, white bulb. Garlic is said to have the ability to repel those darker life state, so many hoarded it for better protection. A Simmart staff that requested us to not reveal their identity told us that garlic price tripled due to this “garlic frenzy of the decade.”

Fortunately for all sims, George L’Ernitage, head scientist of the FutureSim Labs, has something in his sleeve, ‘No, seriously, it’s better you hide this “SimRay” in your sleeve; that way you can easily pull out when a vampire approach. SimRay will emit a freeze ray which, well…freezes any target.’ 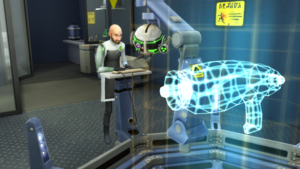 He then went on telling us that he recorded his own bedroom in attempt to see how vampires attack him during sleep, “Apparently they have the ability to mesmerise sims into a state which they cannot fight back.” Luckily, Dr. L’Ernitage found a tight window where sims can whip out their SimRay and counter-attack the attackers. ‘You have to think fast; once a vampire enters your room, focus on the “action of freezing” thought. Still, the vampire mesmerises you, but the first thing you’ll do after jumping out of bed should be freezing it.’

‘If you find SimRay useful in keeping you safe, we have an upgraded version which have more functionalities such as clean ray; for §450, your home will be squeaky clean when those “occasional mid-night maid” visits!” Dr. L’Ernitage added.