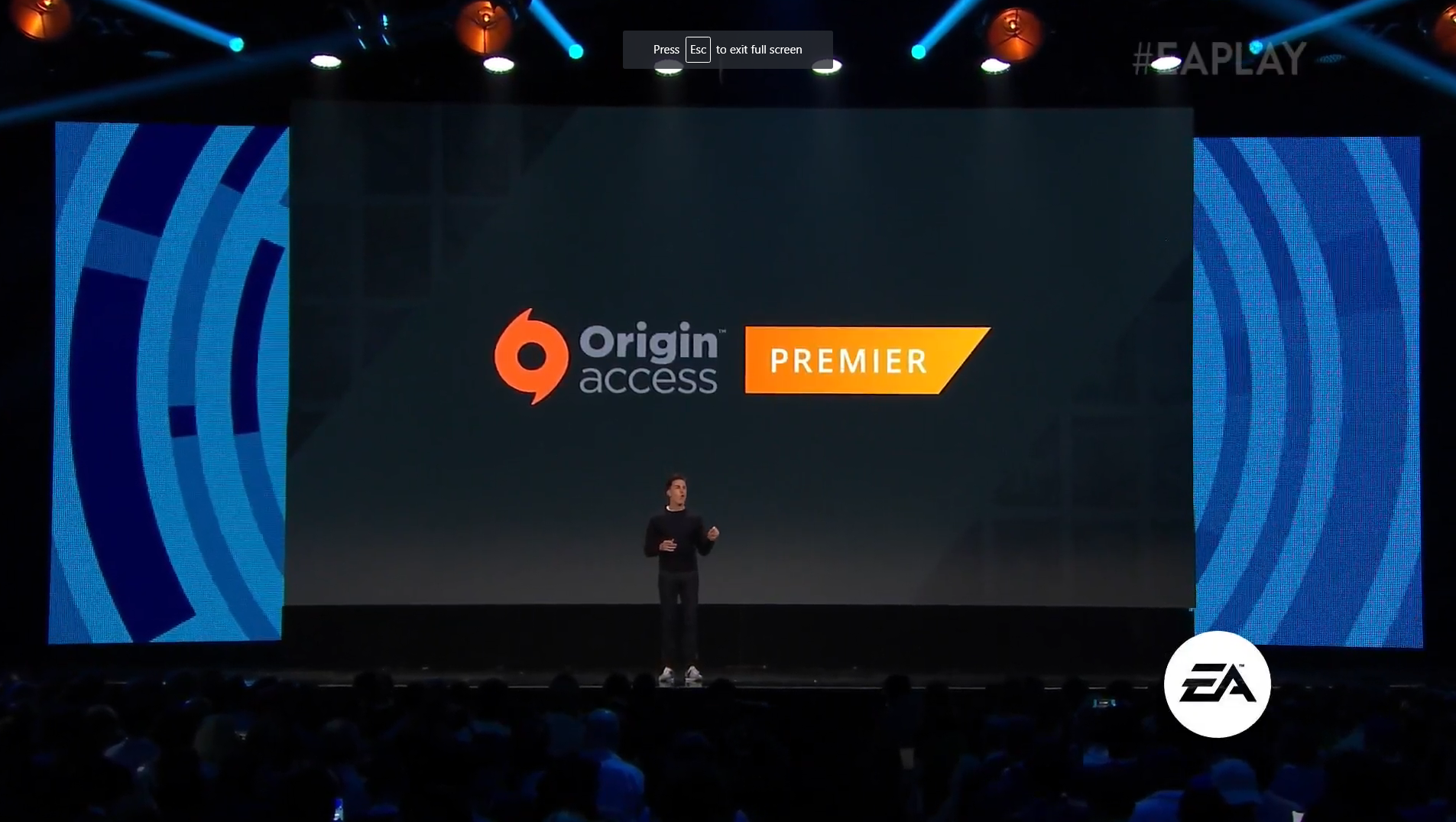 Many more titles will be added in the years to come, and they also confirmed that The Sims 4 will be part of that perk. The Sims 4 Base Game is already included, but Premier Access will also add The Sims 4 Dine Out and The Sims 4 Kids Room Stuff! Membership will cost $14.99/month or $99/year.

The subscription also includes The Vault, which is in line with what the current Origin Access program offers. Details below.

Welcome to Premier, the newest tier of Origin Access subscriptions, coming soon. Learn the differences between Basic and Premier and why you should upgrade.
Yes
No

Premier is a new membership tier that gives you access to the latest and greatest EA games before anyone else. You get access to the full game – yours to play whenever you want, for as long as you’re a Premier member.

Learn more about Premier on origin.com.

WHAT ABOUT CURRENT MEMBERSHIPS?

The current tier of Origin Access is now a Basic membership.

If you already have Origin Access, your membership won’t change unless you upgrade. You’ll still get your current benefits for the same price.

SO, WHAT’S THE DIFFERENCE BETWEEN PREMIER AND BASIC?

HOW MUCH DOES PREMIER COST?

Find out how much Premier costs for both monthly and yearly memberships in your region on origin.com.

WHEN CAN I GET PREMIER?

Whether you already have Origin Access and want to upgrade or you’re ready to join for the first time, you can get Premier when it launches. Stay tuned for more details, coming soon! 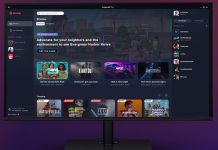