This also confirms that the upcoming Sims 4 Game Patch will likely release on June 19th (if not before), since the latest patch is usually required to download and access early release. EA Game Changers will also be attending a special capture session at the EA Play event, so we will likely see additional information and video content from them before the 20th. 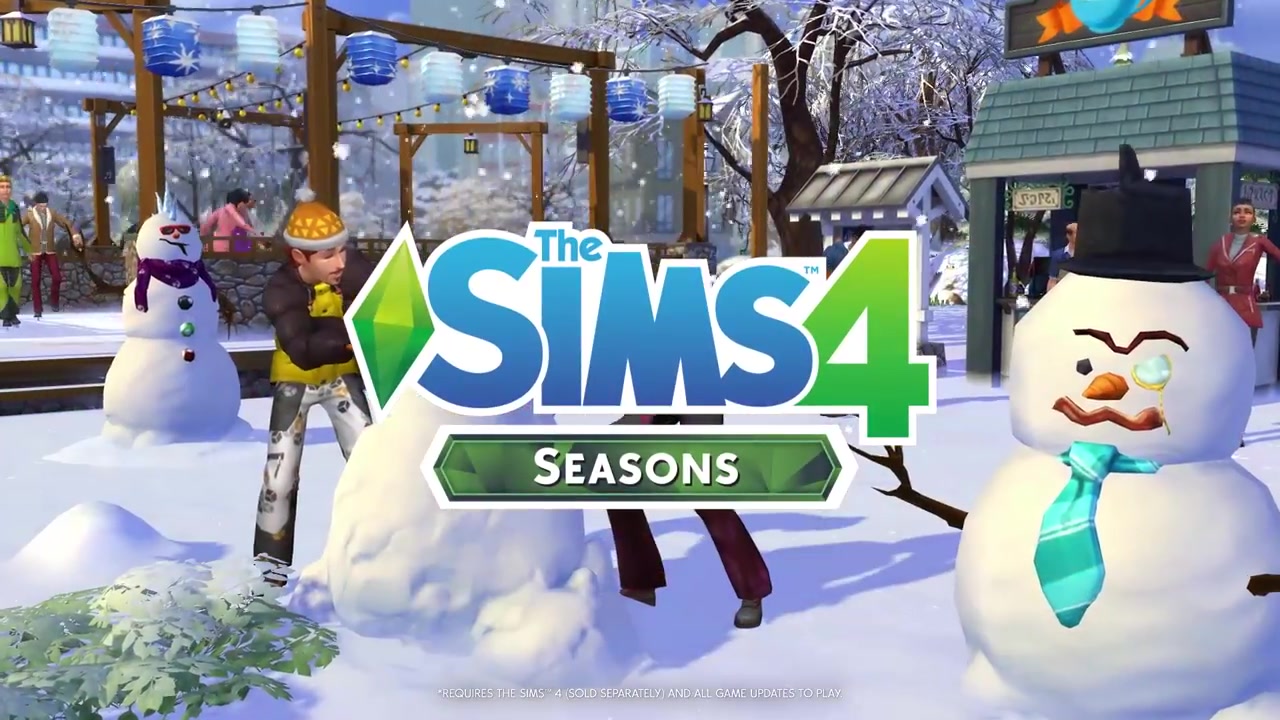 ❗ Dates and embargos can change on a whim. This is the most current info available to EA Game Changers. All dates are subject to change by EA.