SimGuruGrant has taken to Twitter to ask players what they want most out of a potential Farming Expansion Pack. He stated that many players asked about farming at EA Play, so he’s looking for you to give some input on what feature is most important. GO VOTE!

Let’s do a poll for EA Play. Many of you hit us up for a FARMING expansion. What is the single most important feature you would want? You have two days – vote. 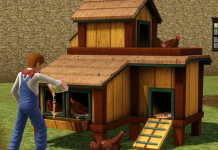 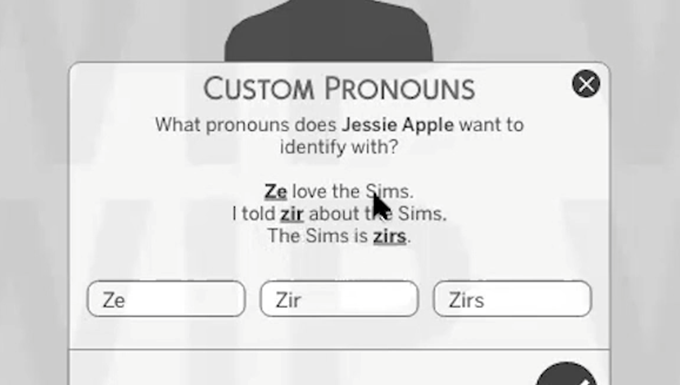