During the November Maxis Monthly stream, The Sims team announced they will launch a community stuff pack vote on November 18th, allowing players to vote on their favorite themes for a future Stuff Pack. This will be the second time Maxis has sought feedback for a stuff pack theme, the first being Laundry Day Stuff. 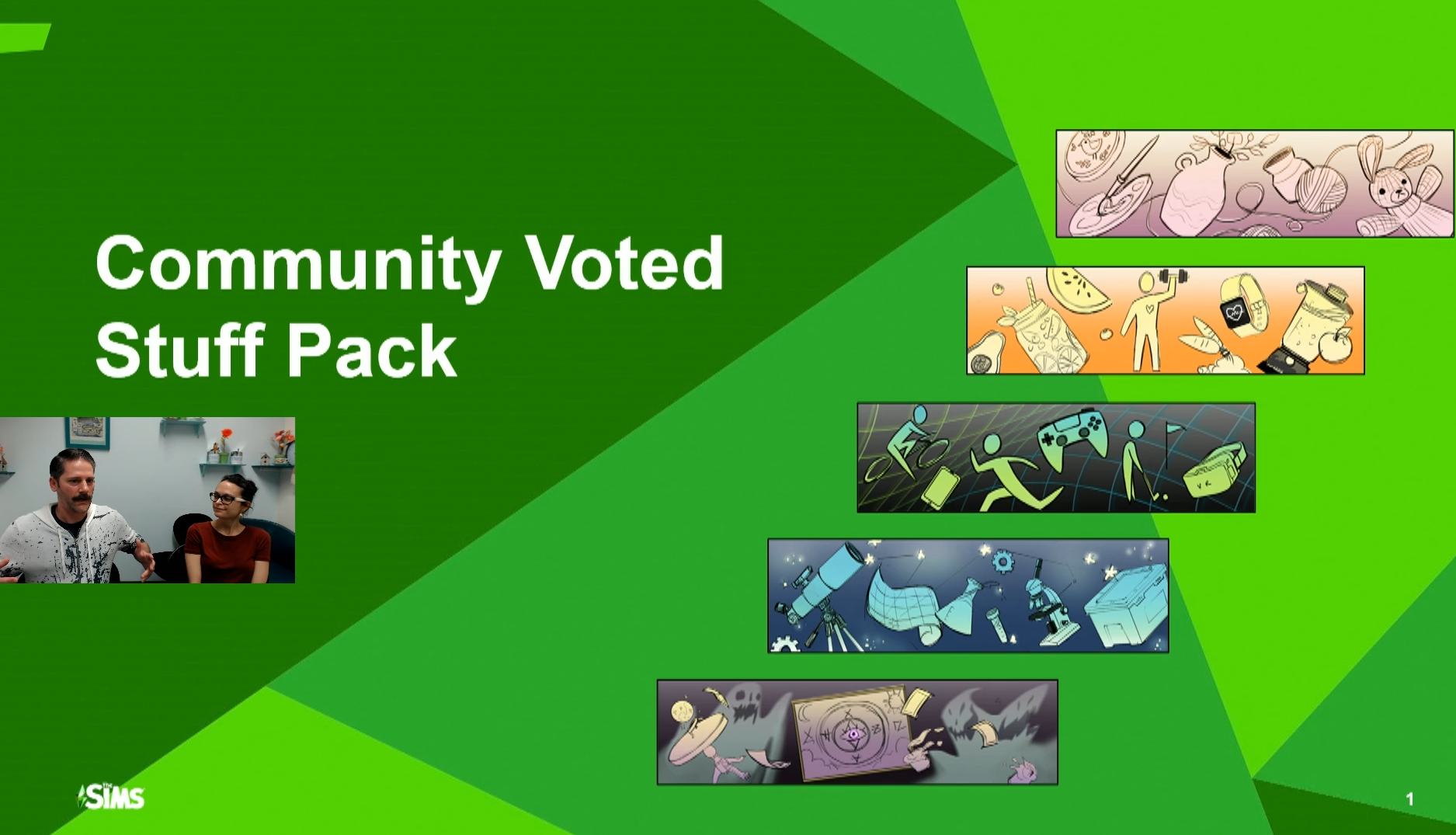 The only difference this time around will be that Maxis is going to utilize the new “survey” option in The Sims 4’s Main Menu, instead of using SurveyMonkey or other online voting platforms. More information on this in-game option can be found here, and if you plan to participate in this Stuff Pack vote, be sure the option is enabled. 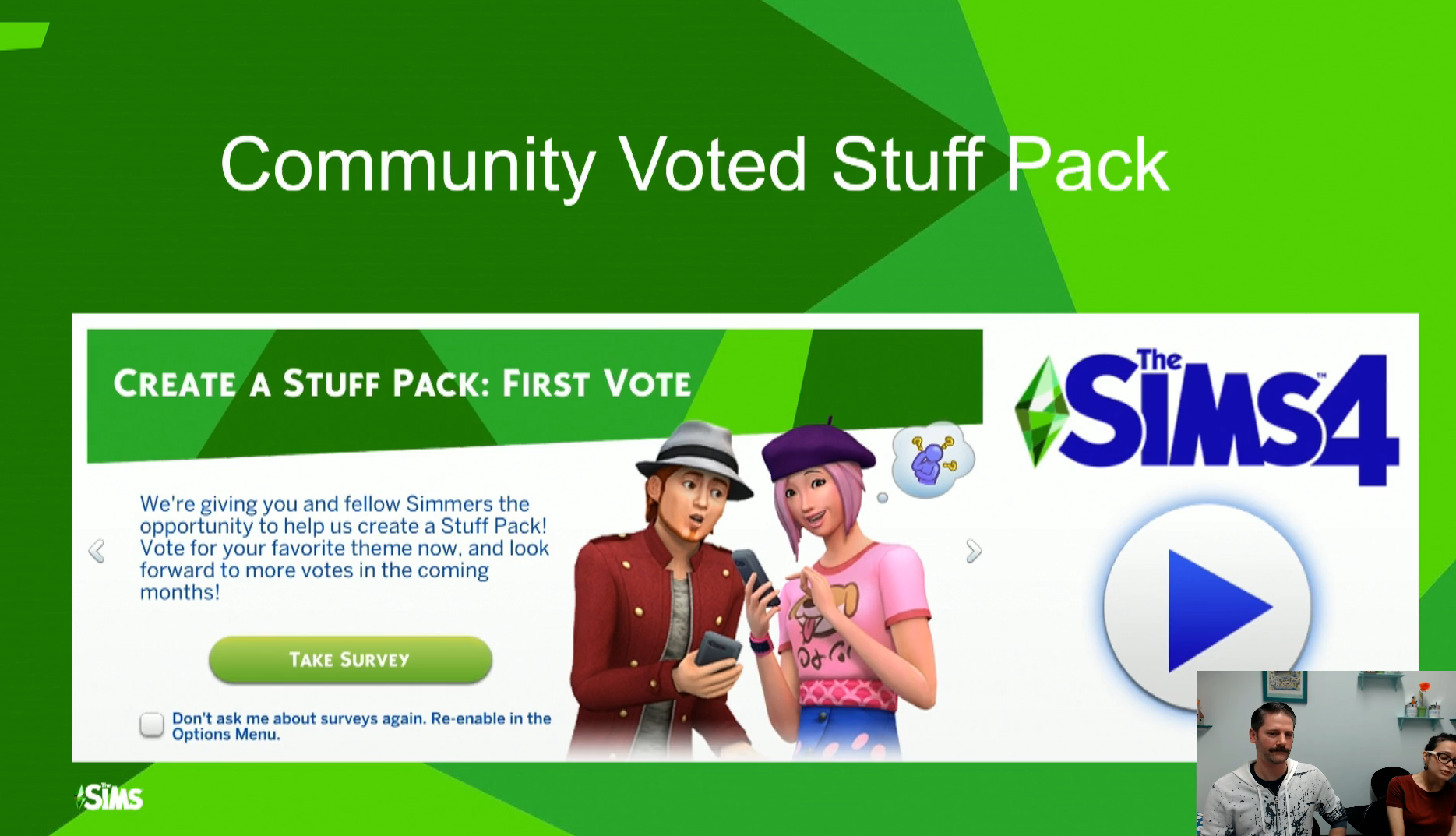 For right now the Gurus have confirmed that voting will begin on November 18th, and they have released some tentative dates for future votes when it comes time to vote on different aspects of a specific theme. Maxis will continue to update players using the new main menu messaging system that was added with today’s game patch.

In addition to all this information, Gurus also showed off the five new themes that will be up for a vote on November 18th. Check out the details in each of the slides below! 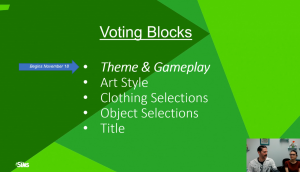 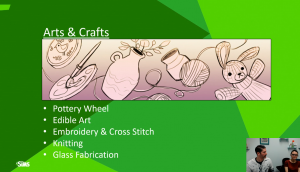 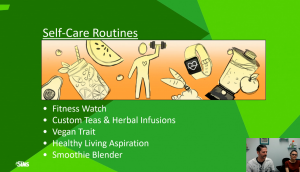 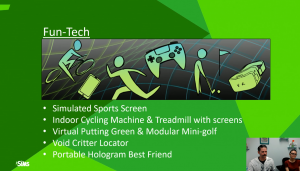 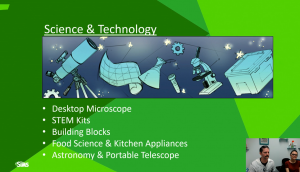 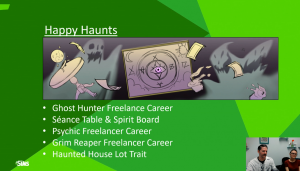