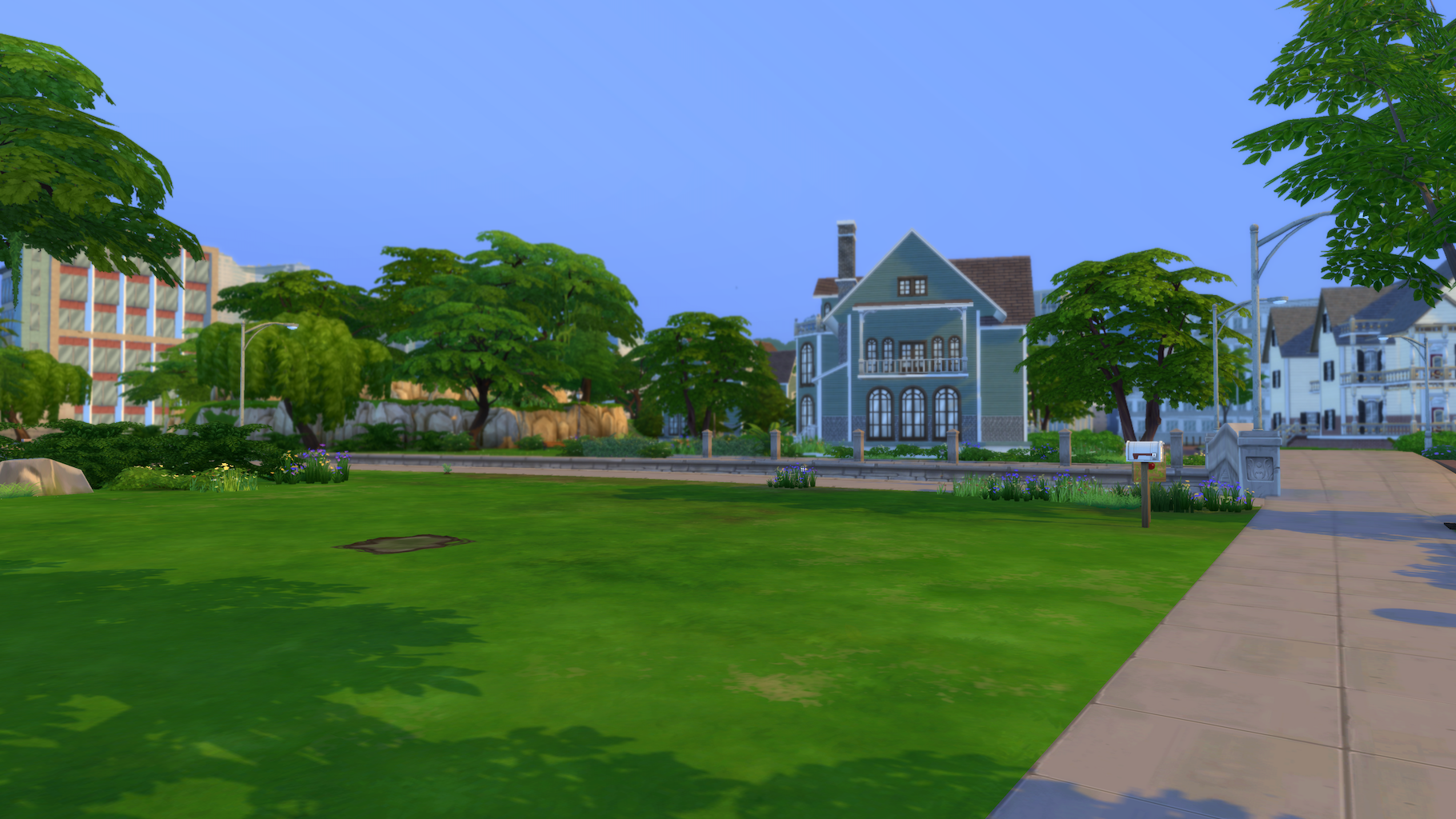 A new year marks the beginning of a new session in Congress. On Spring 2, Purple Party proposed a bill in the House of Council that is said to “benefit sims who live in tiny houses.” Yet, many consider it to be “just for show” and will only bring unnecessary administrative costs. Council will vote on the matter on Spring 3. With the Purple being the majority party, it is expected that the Tiny House Residential Regulations will pass without much fuss.

The regulations presented is quite compact. Mainly, residential lots with structural footprints that are less than 100 tiles are eligible to reassign lot type to “Tiny House Residential.” Depending on the footprint, a Tiny House can either be tier one (under 32 tiles), tier two (under 64 tiles), or tier three (under 100 tiles). Lots under these types can reap a variety of financial benefits such as tax reduction and utilities billing compensation. Nonetheless, the regulations still have raised concerns for other parties in the Rural and Urban Affairs Committee.

“We can build a house within 100 tiles already,” says Councilperson Zédarius Morgan (S). “I don’t see the point of needing these new restrictions.” Moreover, the administrative branch does not respond well with such a change either. An Oasis Springs official, who wished to remain anonymous, expressed their concern on the cost to local governments when implementing the new regulations. “Being eco-friendly and all are encouraged in our desert land,” says the official. “But why do we have to spend extra time and money reassigning land type while we can simply assign the applicable compensations through the already-existing land registry?”

Councilperson Morgan also found it odd that the restrictions do not take structure level into account. “So they’re saying that I can build a 4-story house plus basement and enjoy the benefits,” he says. “Just because the base footprint is within the 100-tile bounds? I don’t see the logic here.” As a response, Purple released a statement later that day that called her remarks as a “categorical misinformation,” and that every level is counted toward the formula.

The logic behind the implementation is not the only question that some are raising. Both Silver and Green parties have been challenging the preamble of the proposed bill. It claims that living in a smaller space would make the tenants happier and gain skills faster. “I cannot fathom how such a thing would be possible,” says Michelle H. Cambell (G), Leader of Green. “Being happy to live in a cramped house? That sim would be a saint in my book.”

In their statement, Purple commented that those points are well supported by research. “The well-established Foxbury Institute has been working closely with us in this regard,” read the statement. “We drafted this bill drawing from the observations and experiments they’ve conducted.”

As of today, Foxbury Institute has declined to comment.

Regardless of the divided opinions, the Purple Party seems firm on pushing through this housing bill. Representative Victor Feng (P) told the SMT, “I trust the judgments of my colleagues in the House of Council, and I believe that this is the right thing to do for the country.” He urges the opposers to take a step back to see where members of the Purple Party are coming from. Nonetheless, even if every non-Purple Councilpersons vote against the bill, it is likely to pass as Purple holds the majority of seats in Council.

Most citizens, on the other hand, appeared not invested in this topic. “Maybe some will reduce the floorplan of their house I guess; I don’t see how that law can make a big difference though,” says Li Loh of San Myshuno. “So I don’t really care that much.” Many sims also voiced their concern about not having enough space for the furniture in a tiny house. “I won’t be able to fit in my cupcake machine with other essentials in a house that small,” says Betty Newbie of Newcrest. “It’s a shame no one is making small furnishings for this.”