The Sims team has officially announced plans to release at least 100 skin tone swatches in December, along with special sliders in Create-a-Sim. According to their recent blog, Maxis will be introducing a slider on all skin swatches that allows players to modify the selected tone to be lighter or darker. Sliders for makeup will also be included.

Bigger changers are coming! In December, we’ll be rolling out at least a hundred new skin tone swatches in cool, neutral, and warm tones with a particular emphasis on darker skin tones. Beyond the new additions, we are introducing a slider on all swatches, both new and existing, that will allow you to modify each selected tone to be lighter or darker. We’ve heard your feedback on makeup as well. To truly complement the expanded library of skin tones launching in December, we’ll also be adding new sliders for makeup in Create-A-Sim mode. The updated customization options will offer an entirely new level of control of your Sim’s appearance so they can look as flawless as possible. Plus, the December update will include another two improved base game hairstyles. 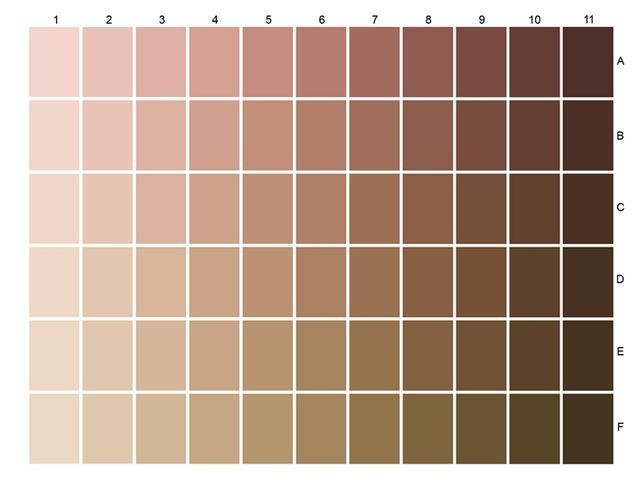 Keep an eye out for more information from our team in late October or early November as we start to implement these changes. We’ll also be sharing more details about how we’re collaborating with external partners, including talented and diverse community members, to make sure we get this right. As always, we thank you for sticking with us as we continue to grow. We’re looking forward to sharing all of this with you in the coming months!