Over the last few weeks you may have noticed that we’ve posted a few spoiler pictures from the all new brand new builder-centric venue, The Now & Then Century Manor. Well today I’m here to give you the full scoop on this cool new release that was inspired by the Sims 2 Mansion and Garden Stuff Pack!

We had so much fun creating this month’s release that we decided to come out and surprise you with TWO venues. Many of the items will be shown brand new, the way they would have looked back in their heyday and then in then a hundred years later as the weathers of time take their toll. 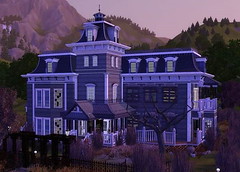 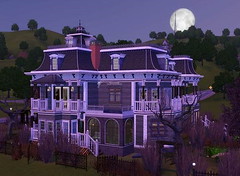 Let’s start with the Mansard Roof kit. There are 7 awesome pieces for you to play around with to create the perfect roof. It’s characterized by steep sides and a double pitch, becoming popular in an architectural movement commonly known as ‘Second Empire Style.’ 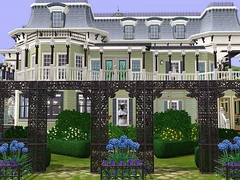 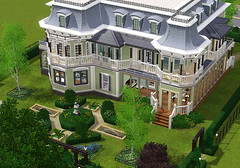 There’s an amazing array of new windows and doors for you to add to your masterpiece. You can choose from recolorable stainglass windows to colonial windows and even boarded up versions!

Inside, the Now & Then Century Manor is filled with vintage treasures. If these ever came up in an estate sale, they’ll be the first to go!

Inside, the Now & Then Century Manor is filled with vintage treasures. If these ever came up in an estate sale, they’ll be the first to go! 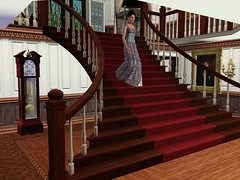 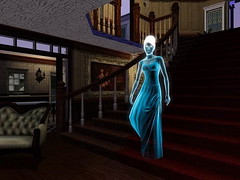 Can you guys spot the origin of Emmie the monster in these faded pieces of artwork? Extra brownie points if you can name which venue she comes from. Clue – she prefers venues that are a little grim. Chandeliers are also a sign of old-age decadence. They represent the grandiose environment that was once thriving with parties and lavish nights. Once the beacon of wealth, it remains a glorious centerpiece to this day. 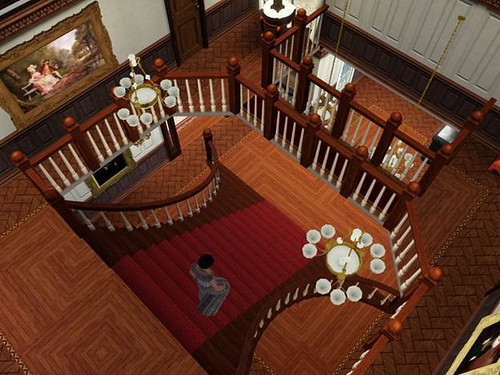 Now, a finishing touch for all of the builders creating an old manor: spider webs. It’s not really vintage until there are spider webs tucked in the shadows! 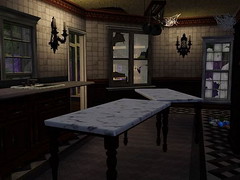 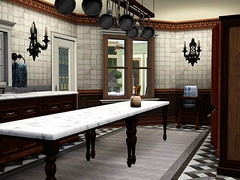 As you can see, an exciting number of possibilities just opened up. So get ready for this Thursday, May 1st 10 AM PST, and start dreaming up your creations.