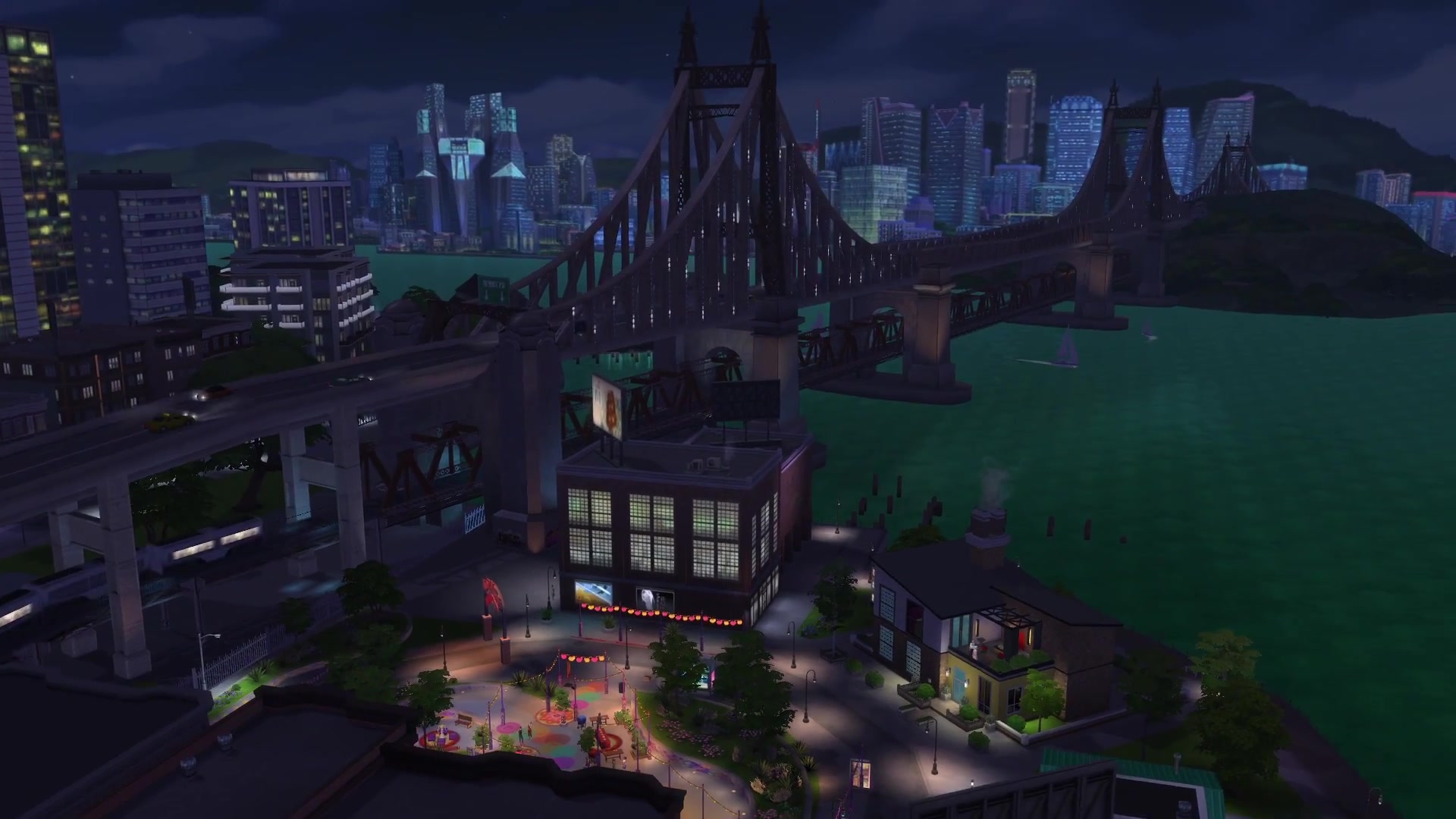 UPDATE #3 – Czech website DeliFreakyBoo has provided the audio recording of the interview at the Polish event. After hearing this audio, I provided a full English transcript of the interview with SimGuruGrant to Polish fansite, DotSim.

With regard to elevators and animation budgets, the audio proves that what was told to the group via professional translator, was not a “misleading interpretation of statements”, but instead, a direct statement made by Grant in plain English.

“Whenever we make a pack it always comes down to what we want to focus on, what we think we can do very well, and with the elevator, the elevator is actually one of the most complicated objects in The Sims 3, and it sort of scared us because one of the things is it has to both work with what we call shells which are the big structures in the buildings that we build stuff in, as well as it has to work with the build which is dynamic and the players can do it.

We have limited animation budget, and it was one of those things that we chose to spend our time on Karaoke, Video Games, and new interactions, and apartment situations, and we thought that that actually added game play that actually made it fun, that actually added stories, whereas that elevators…its basically stairs, and so yes we knew that people would ask this and some people would be disappointed, but we though that the other stuff would more than make up for it.”

UPDATE #2 – SimGuruDrake has taken to the forums to claim that DotSim, others at the event, and “fansites”, have misinterpreted the interview, that the Q&A is misleading, and then goes on to confirm the validity of the interview all in one post.

UPDATE: Electronic Arts has forced DotSim to remove the Q&A from their website. Here is their official statement on the matter:

Within the Sims 4 City Living Q&A released by Polish fansite, DotSim, are a few interesting responses by Maxis producer SimGuruGrant. The following statements are in response to questions asked by players with regard to transportation and elevators in the upcoming expansion pack.

Why wasn’t a subway system added to The Sims 4 City Living?

SimGuruGrant stated that the addition of a Subway system could make transportation in the game more difficult for players, so they decided to leave this type of feature out of the game. He then further explained that the travel system in The Sims 4 is focused on map interaction and selection, so the producers wanted to ensure players did not get confused or lost with the numerous options currently available as far as travel in concerned.

Why did The Sims 4 City Living expansion exclude the option of placing elevators in builds other than penthouses and apartments?

Animations must fit within a specific budget for production. SimGuruGrant stated that it was decided to omit elevator animations so that they could work on other features in the game. Grant also stated that the creation of a functional elevator would take them a long time, and would increase the cost of production.

Producers concluded that the elevator functions the same way as stairs, so they wanted to spend more time working on other game features. Elevators can only be placed when building a penthouse on the roof of apartment shells.