The Sims 4 Seasons: First Look at the Season Selector | SimsVIP

Brazilian Fan Site, SimClub, has shared some photos of the season selector from The Sims 4 Seasons Expansion Pack. Along with the photos are some info bits as well! 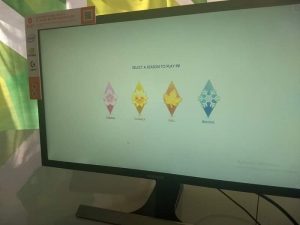 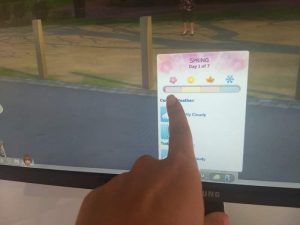