Here to kick off our September Community Spotlight is talented builder, KaiBellvert! In a brief introduction below, Marina gives readers a chance to learn a bit more about what she does in the community. Take it away Marina! 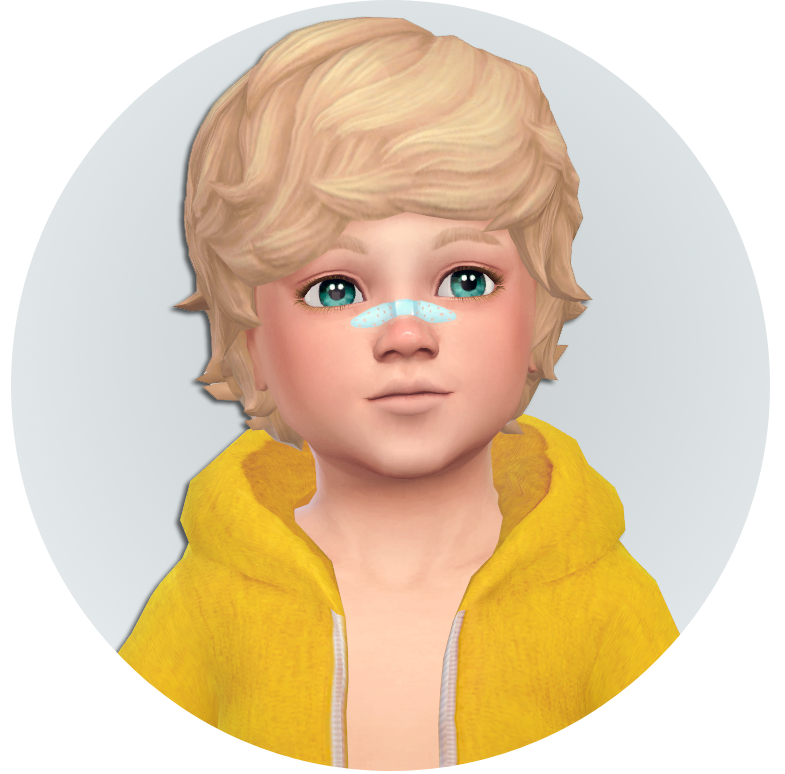 Hi! My name is Marina, but most people in the simmer community know me as KaiBellvert, I am from Spain. I have a Youtube channel where I share videos of my creations. I usually make fantasy and residential lots, but I really enjoy recreating real life building and making machinimas.

My first contact with The Sims was with the spanish magazine that arrived every month to my parent’s bookshop. I would read every single article even though i didn’t have the game. Years later my best friend let me borrow her laptop and The Sims 2, I fell in love with it. And I’ve never stopped playing since then.

I’ve always been passionate about architecture and archaeology. Always trying to find every small detail in ancient buildings, and somehow it mixed out with my love for The Sims. So I began making lots in the game. I started first recreating famous buildings such as The Parthenon or Edfu temple. The amount of praises on those two lots was overwhelming and I also fell in love with the simmer community. What first started as a hobby, has become such a huge part of my life. Wherever I go, I have to take pictures of every beautiful building so I can study them and later create them in my game. The list of possibilities that The Sims 4 Build mode has to offer is endless. 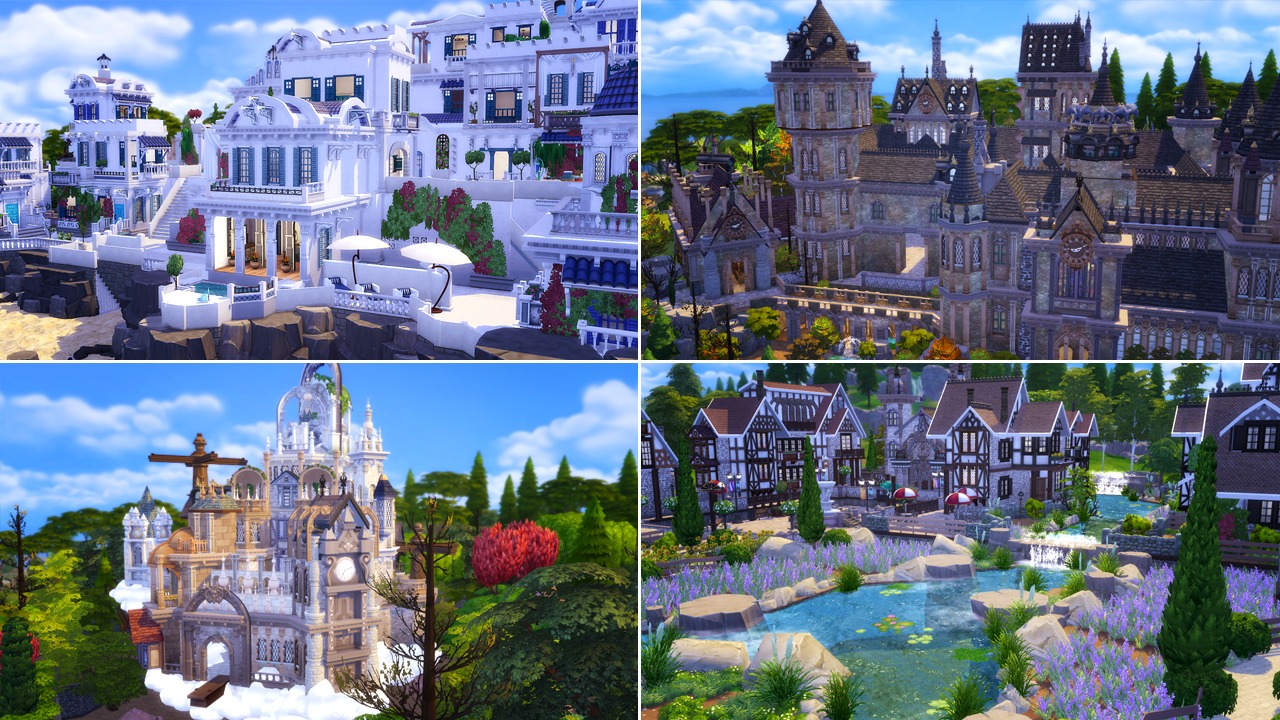 Somehow in the middle, I started a Youtube channel which has turn out to be one of the best decisions I made. First I only uploaded speed builds, but as time passed and my confidence grew, I wanted to share more and I created my first machinimas and series. Right now, I can’t imagine my life without it because it has become such an important part of me. 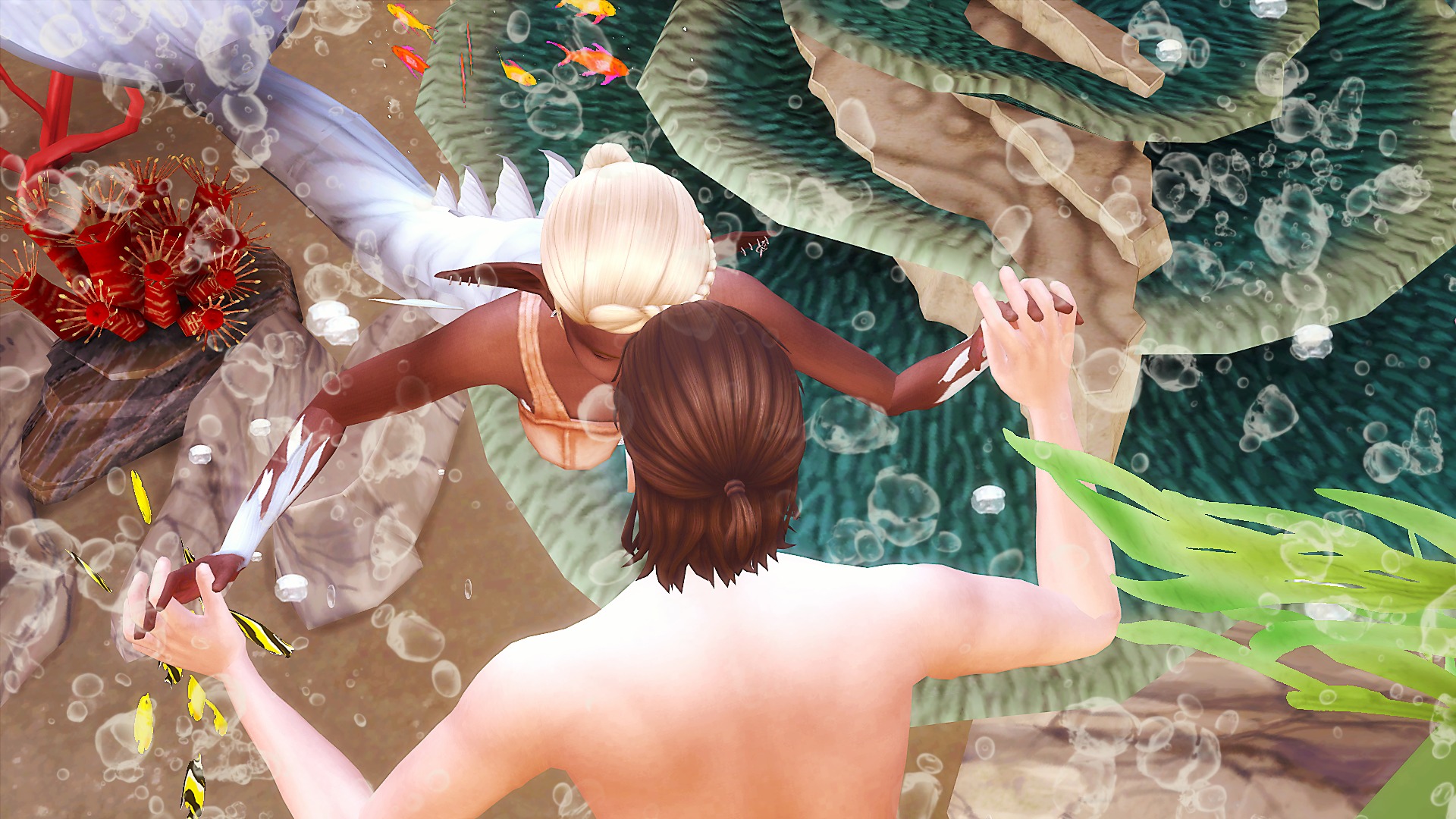 So far, I think I’ve found my comfort zone in build mode and I can say I’m proud of my buildings. Pushing myself and the game to the limits when building might not be the smartest idea but it’s giving me great results. Currently, my favourite building I’ve ever created in the Olympus and Underworld, because it was my biggest challenge. I pushed the game to its limits trying to build both in basements and floating rooms, while making everything aesthetically pleasing. 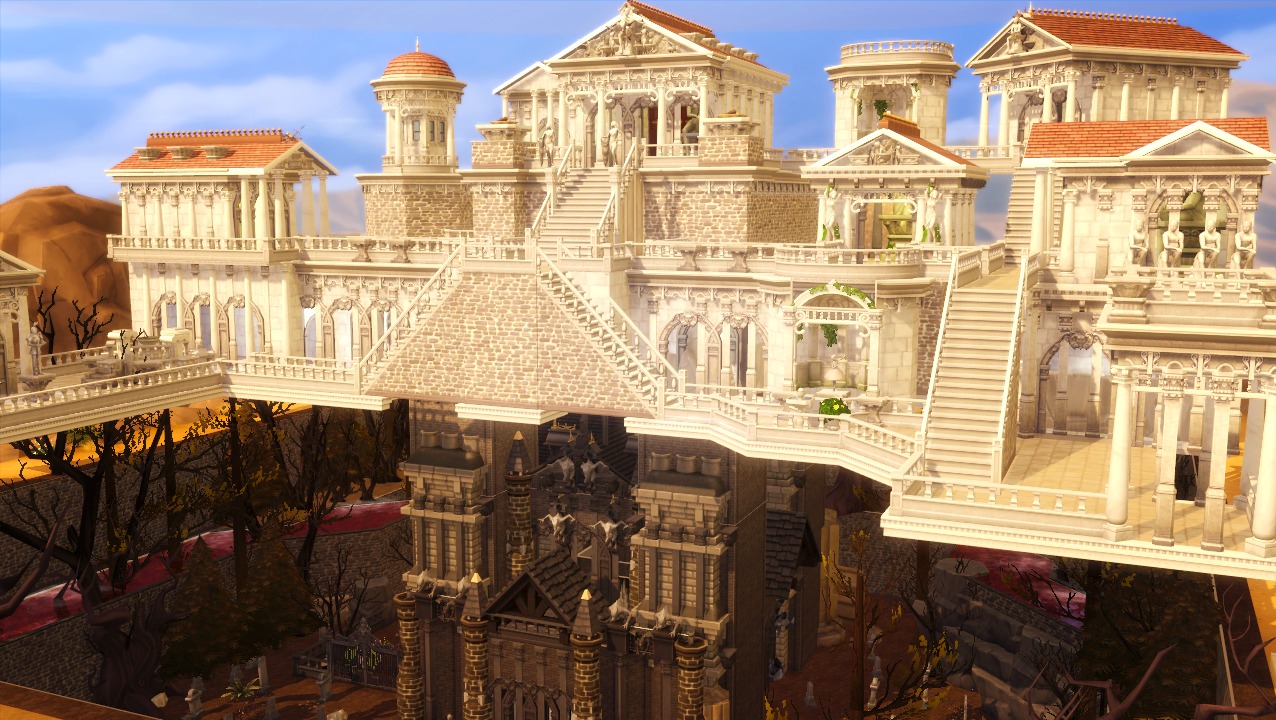 I’ve met so many amazing simmers around the world, and it’s just incredible to think how much a game can change your life. It’s shocking to think that I’ve met my best friends because of a game, but I wouldn’t want it to be otherwise. Thank you so much to Alexis, for giving me the opportunity to introduce myself in this month’s Community Spotlight!