The Sims 4: Traces of Vampires Found in Game Code | SimsVIP

With the release of today’s Sims 4 Game Patch, traces of Vampires and Game Pack 4 have been found in the game files. Back in September of this year, Sims 4 Soundtrack composer Ilan Eshkeri, released a video of the team creating “Spooky Music”.

As I combed through the game files to check for new information and images, I ran across an icon of (what appears to be) Vampire babies complete with a widows peak. Additionally, The Sims team has already added in a placeholder box art for Game Pack 4, which means it’s likely we’ll see GP4 in the next quarter. There’s also this. 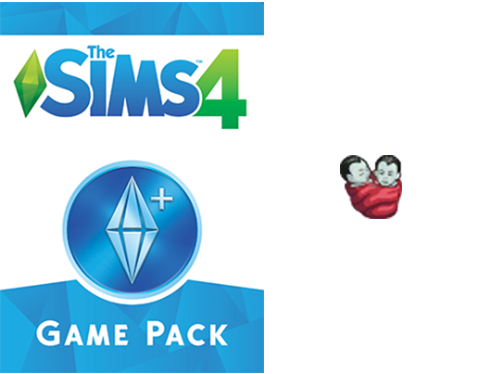 UPDATE: Community modder Zerbu Tabek has found additional code within the game related to Vampire interactions and details. The information can be found in the “sims.occult.occult_tracker” tuning resource. The best bits listed below.