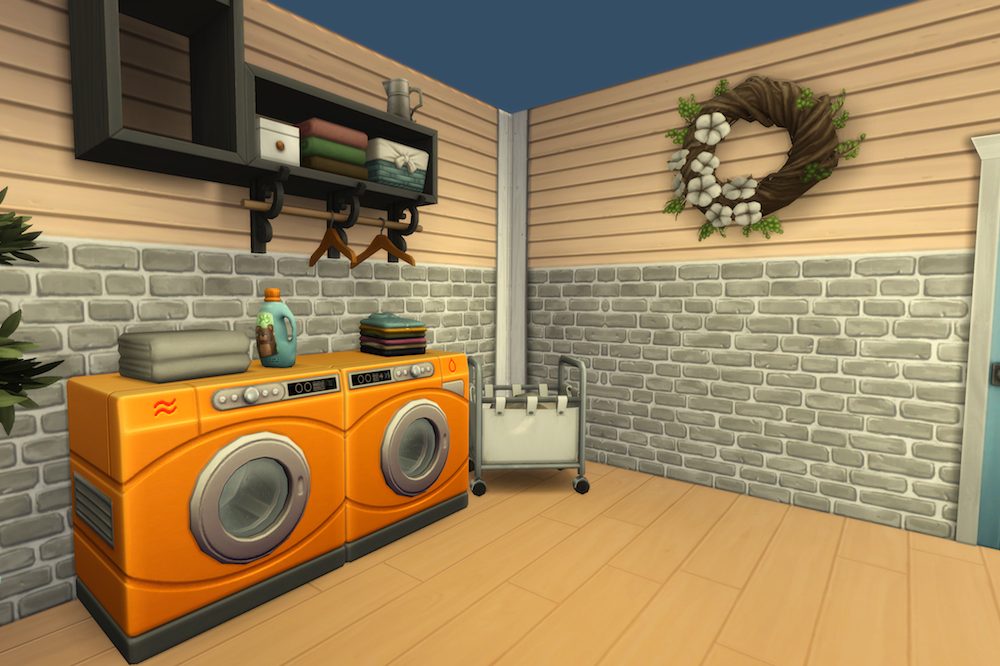 Have you ever felt annoyed for the fact that you have to replace your wardrobe on a weekly basis? Maybe you need to replace those clothes with the exact same ones just because you accidentally spilled a glass of Von Haunt Estate Meloire, or because you have sweat too much on a jog. Either way, it would absolutely be better if we can deal with these situations with our own hands. Thanks to the newest line of products launched by Urbanite Appliances, now we can. Starting from today, sims around the globe can perform a “fun” new chore at home: doing laundry.

In a press release on January 16th, the San-Myshuno-based company launched a whole new category of appliances — washing machine and dryer — which deals with the dirty piles of worn clothes. “We are proud to present to the public two new products: Green Clean Washing Machine and Fyre Dryer…” says the statement.

According to CEO Tim Johnson, the invention of these machines was by accident. On the press event, he says, “we were trying to build a bathing device in which parents can put their babies and then leave the difficult work for the device to finish. It turned out to be a catastrophe: every time our baby models came out dismantled… thank plumbob those were not actual sims.”

The project was on the verge of abandonment 8 months ago. It was until one day one of their members peed himself at work did the team see a new light for this project: He used the washer and dryer to clean his dirty clothes. In the end, the machines turned out to be very effective and intuitive for laundry cleaning. “I can honestly say it’s a revolutionary invention,” says Johnson. “Although we all have to endure that guy walking around naked on that day.”

Many sims were delighted by the news. “Finally, I don’t have to shop for clothes every so often,” says Jaylon Keye, a resident of New Crest.

LI: Urbanite is “Hurting the Economy”

On the other hand, Landgraab Industries does not seem to rejoice in the sight of the newest inventions. “Being able to do laundry means that sims will buy clothes less frequently. This will badly damage the textile industry,” says a spokesperson of LI. “And it will lead to a toxic cycle which eventually will hurt the economy.” Although the textile industry cries that the Global Climate Anomaly has a negative impact on the sector, no concrete statistics were presented to back both these claims.

A few sims also voiced a concern about a possible increase in water usage when using Urbanite Appliances’ washer. The company clarifies that the Green Clean Washing Machine has an on-board microchip that optimizes the cleanliness and regulates water consumption, so using their product is undoubtedly an eco-conscious decision. However, another company took this concern as an advantage to launch its own laundry products. Ole Timmy simultaneously pushed out two items — the Ole Timmy’s Wash Tub and Model T Clothesline.

The Willow-Creek-based company states that their products fit right in the “waste-less” lifestyle. But some challenge that their “washtub” is just a large bucket slapped with a washboard. “I can get that combo from LaundryMaid at a better price,” says Keye.

But it is not just Ole Timmy which is benefiting from the laundry trend; prominent twigs-woven furniture producer, Wicker Whims, also has a new hamper in line to go with their furnishing style. Other businesses such as Debra Detergents, MorcuCorp are also examples that hopped onto this laundry doing train. The mass purchasing of laundry-related furniture is expected to boost the yearly growth of furnishing industry to approximately 533%, according to Alto Consulting Firm.

Right now, it is hard to determine whether these inventions will ultimately dry up the economy or freshen up the industrial landscape. But one thing is for sure: the laundry trend has begun; better get those chores done. 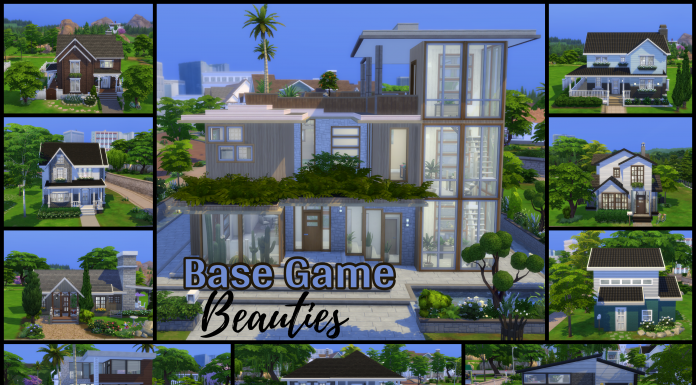